The video below, which created a lot of noise in the Asian section of the World Wide Web, was received several nights ago by residents of a village in the southern province of Kalimantan, Indonesia.

It is claimed that a massive circular disk illuminated by the moon appeared in the late evening over the hills near the village. Many locals believed that an alien invasion or the end of the planet was about to happen. 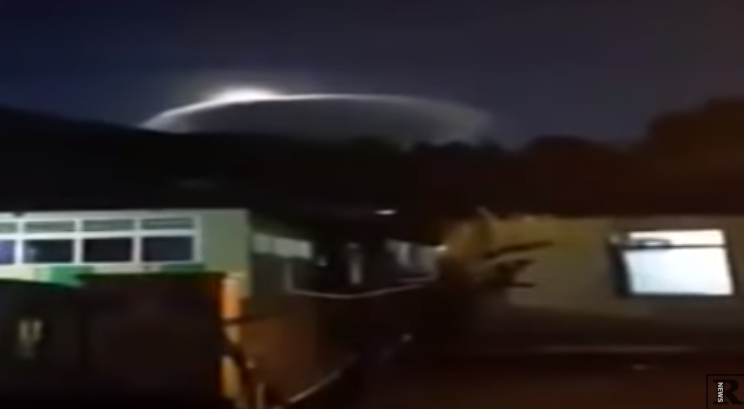 Fortunately, neither of these things happened, although this does not cancel the mystery of the above. Unfortunately, the footage is of a very poor quality, since it was shot on an ancient phone with an imperfect video camera, and it is difficult to consider the phenomenon.

But the direct eyewitnesses to this phenomenon, one and all, claim that the enigmatic disk-shaped sphere was not like the ordinary cloud. Rather, it appeared like a magical clot of fire, surrounded by the brilliant light of the moon.