You must have heard about the legend of the sirens already but just in case you haven’t, let’s just briefly mention what they are believed to be.

Essentially, the sirens, also known as mermaids by some cultures, are mythical beings believed to have the base of a fish and the upper side of a human, most often than not that of a very beautiful woman. 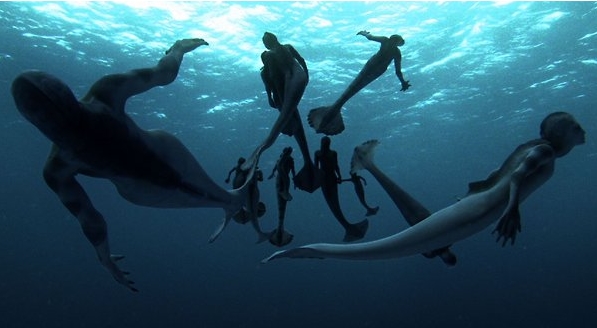 Most of the time when they’ve been spotted, they were circling around tragic events that happened or were about to happen, such as floods, heavy storms, or even in some cases they were spotted alongside shipwrecks at the bottom of the sea.

If you think they’re nothing more than a myth though you should know that Christopher Columbus himself reported having come across several specimens while exploring the Caribbean Sea. 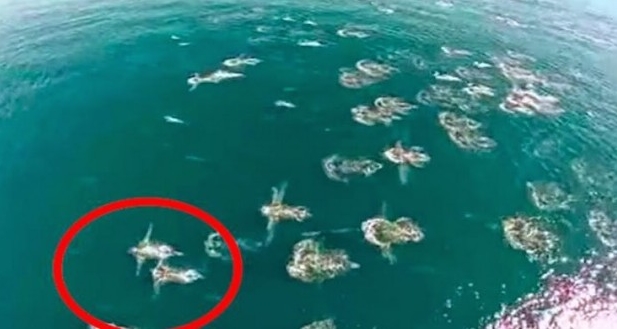 We’ve encountered them essentially all around the globe, with the most recent footage coming from Israel, Zimbabwe, and even Canada of all places.

Since there is a genetic disease that causes humans to have their extremities fused up some believe that this is proof that upon given the choice humanity could have evolved into them but this is highly unlikely.

They are mostly predatory, as in most cases they lure in seamen to the shores where they grab them and pull them underwater to drown and eat them alive.

Check out the following video if you want to see actual footage of 5 specimens.