The National Museum of Iraq in Baghdad houses art and objects from ancient Sumerian, Babylonian, Akkadian, Assyrian, and Chaldean cultures. 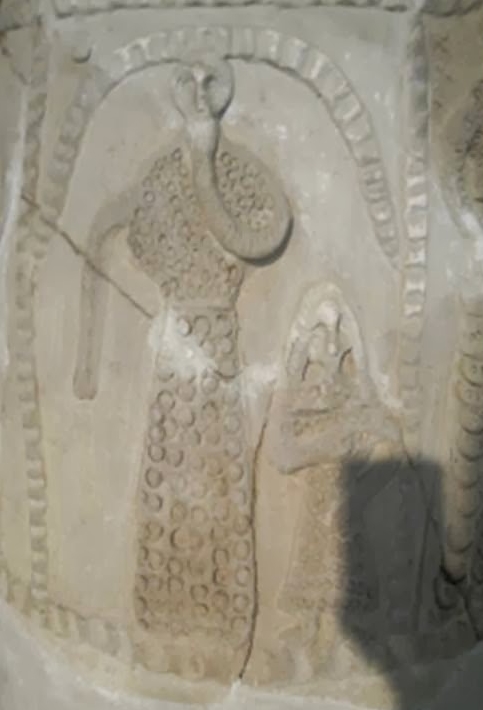 Several ancient objects have rare, unexplained figures on them as well. One of the items had “4000 – 6,000 BC” written on it.

The depicted creature bears no resemblance to a human, with its bulging pupils, unusual elongated body, and wiggly limbs. 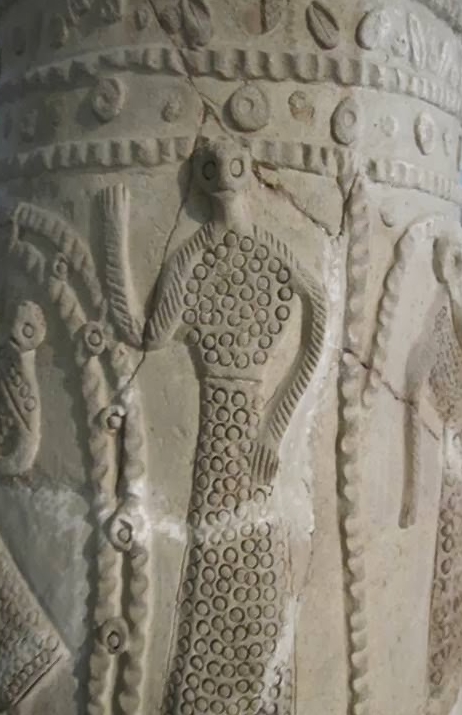 There are almost certainly aliens that came to Earth a few thousand years ago.