Many individuals unwind by viewing the International Space Station (ISS) on their computer or mobile device, or by spending evenings seeing the ISS through telescopes.

The live transmission of the ISS (International Space Station) on January 21, 2021, showed a fleet of UFOs flying through and beneath our atmosphere. 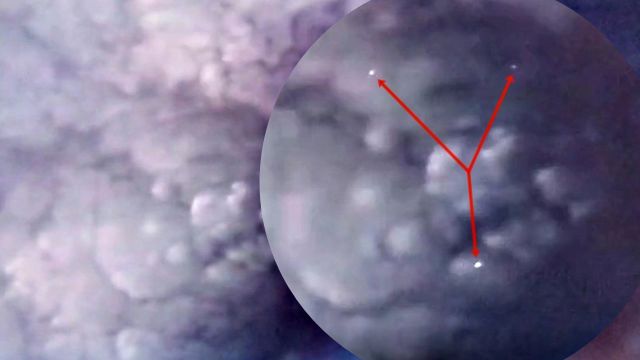 The witness witnessed multiple UFOs flying through and under the ISS while watching a live feed of the ISS on television.

It was at that point that he decided to take out his phone and record the incredible event.

The live feed then abruptly switched to another camera and remained off for a while, which is something that frequently occurs when UFOs appear.

It’s not the first time the ISS has detected strange flying objects close to Earth.

While viewing the live transmission of the International Space Station, a space enthusiast has contacted NASA to clarify whether or not he saw a UFO.

Experts believe it could be the American company SpaceX’s Starlink satellites. What are your thoughts about it?