Latest UFOAlien Sightings Videos are available on the “Alien Planet” Channel. UFO sightings in space are sightings of unexplained flying objects that astronauts have reported while in orbit but have been unable to explain.

Ufologists argued that these sightings were proof of alien encounters. Although almost all of them have since been given mundane explanations. Some of the reported sightings were never confirmed: Otto Binder, a science fiction writer, promoted a hoax that claimed Apollo 11 Commander Neil Armstrong had seen UFOs during the trip. Do extraterrestrials exist?

Every year, hundreds of photographs and films of UFOs are taken. Many of these, according to fans, could be proof or even a concealed conspiracy. Some have been proven to be false. There are still a slew of others that have specialists scratching their heads. And, if you’re wondering if we’ve been visited by aliens from outer space, the unexplained moving object that periodically appears in the sky is said to have no accepted scientific explanation for its presence. According to popular opinion, they are flying saucers, but they could also be massive spaceships transporting genuine extraterrestrials over the sky.

Even though there is enough proof of their frightening look, UFO sightings have become a source of fun rather than alarm in recent years. 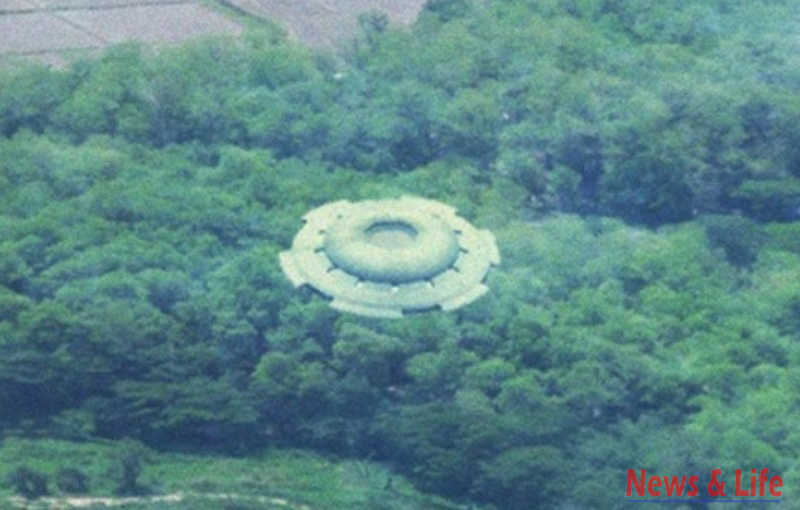 In postmodern culture, however, when Alien Videos are popular, the movement of UFOs must be considered seriously. The sight of flying saucers and their real-life visuals captured on film is proof of alien life, and it has piqued NASA’s interest. They’re on a mission to discover the Universe’s hidden mysteries about extraterrestrials.

Unidentified Flying Objects (UFOs) have been reported to have been seen by air force personnel in military readiness for encounters at any time.

They used to think that these flying objects were the result of a rival group’s scheme. Some of the most recent UFO sightings have been captured on tape, and the material has raised a large question mark in the minds of scientists.

We have done our best to showcase UFO-related footage in a spectacular manner on our Alien Planet Youtube channel.

There, you can see true scary stories about UFOs and have fun while leaving a notion in your head.