This most recent discovery might actually suggest the fact that our history is not the real one after all as it might have been edited out to essentially leave behind a massive part of our origin, to say the least.

What we mean by this is that this discovery in itself suggests the fact that, unlike what historians are telling us, we actually did have the technology to build heavy all-terrain vehicles 12 to 14 million years ago after all. 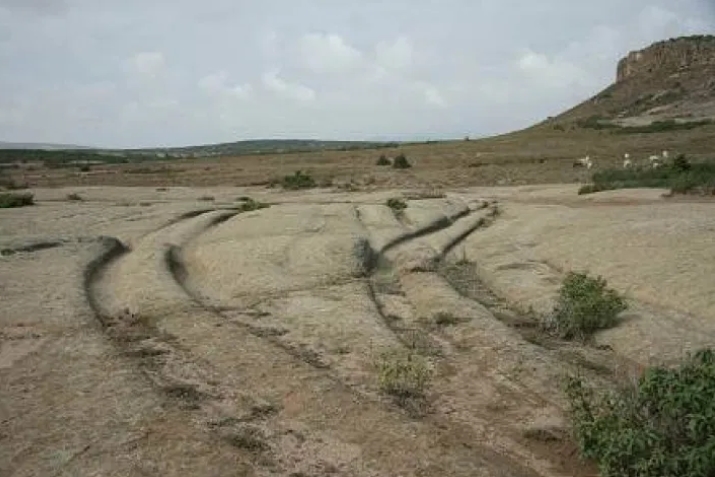 This is proven by the tire marks that were discovered all around the globe as we speak. 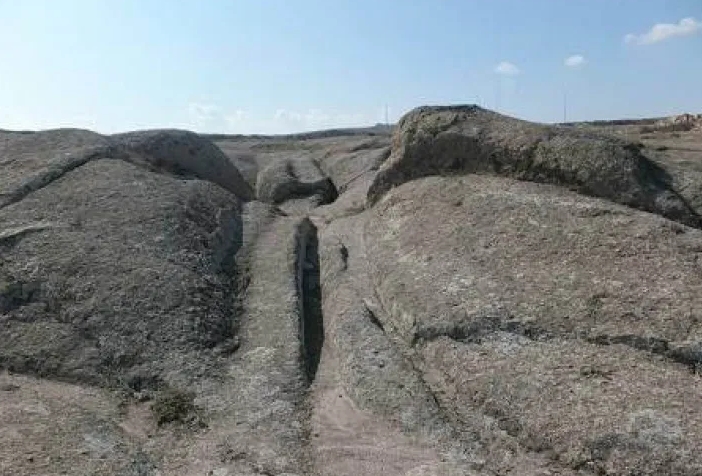 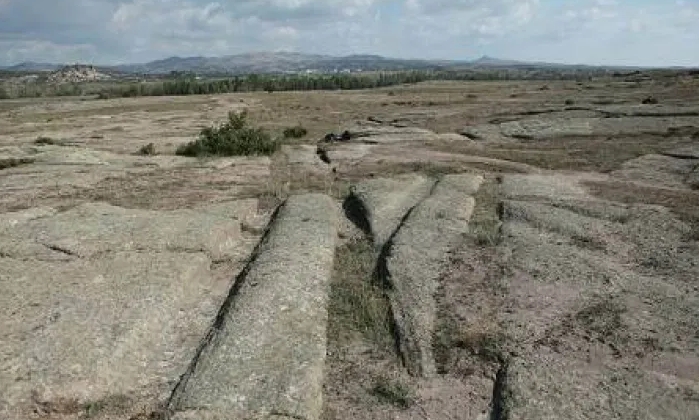 The great majority of them go on for miles and miles, take for example the one from Sofca, Turkey which is spread all around a 45 by 10 miles area.

Although many have tried to debunk his theory by stating that this is just a random series of coincidences as they are just marks left off by a cart being pulled by a donkey or a camel he disputed this by stating that these tracks wouldn’t still be here to this day if the object were really that light, to begin with. 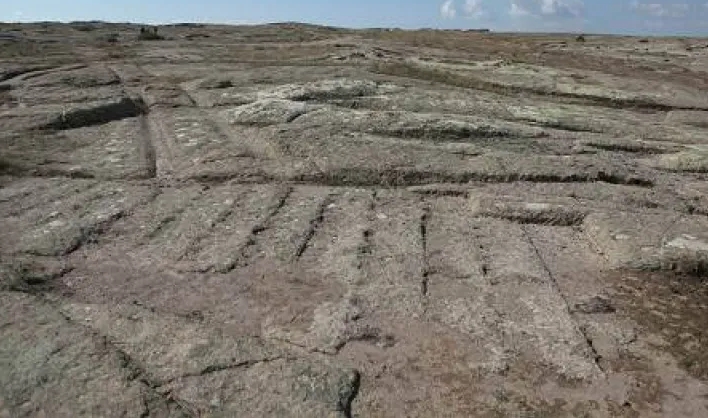 When asked how he was able to date this back to 12-14 million years ago he stated that the heavy mineral deposits that coated up the tracks suggest the fact that they haven’t been touched since at least the Miocene period.