For the most part, whenever you ask someone what they think of whenever they think of ancient structures they always refer back to the great pyramids from Egypt.

Truth be told we can’t actually diss them either as this is a good choice altogether but this does bring up the fact that there is a general discrepancy out there as far as popularity goes for ancient architectures. 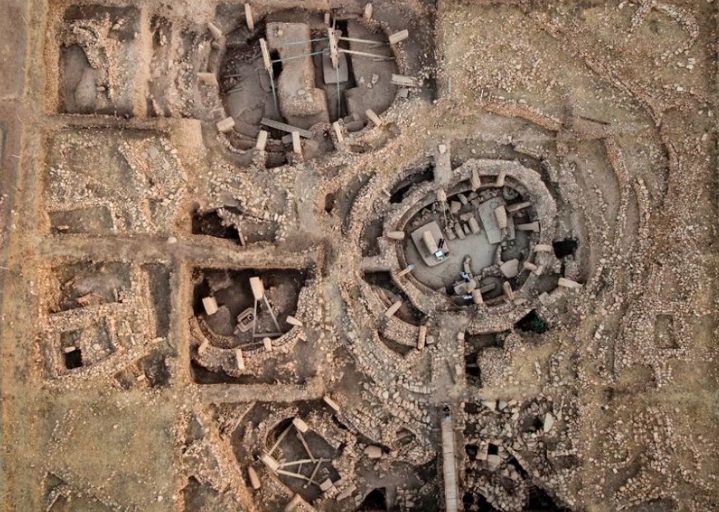 The fact of the matter is that they are not the oldest nor are they the largest structures on the planet altogether.

So, today we will be presenting to you what is the actual largest temple ever discovered here, aka the Gobekli Tepe temple from Turkey.

As you can already tell, it is quite popular in Turkey but it has recently begun garnering a lot of attention too around the rest of the world too.

Since it is so old though it is quite fragile too, and since it is completely buried underground you can already tell the fact that exploring it has been a general no go for the longest of times.

Only 5 percent of it has actually been uncovered to this day as you can already tell from these following pictures.

But, from what we spotted it appears as though advanced tools were used to build the temple in the first place as there is no other way that these 50-ton pillars could be moved around and placed so effortlessly. 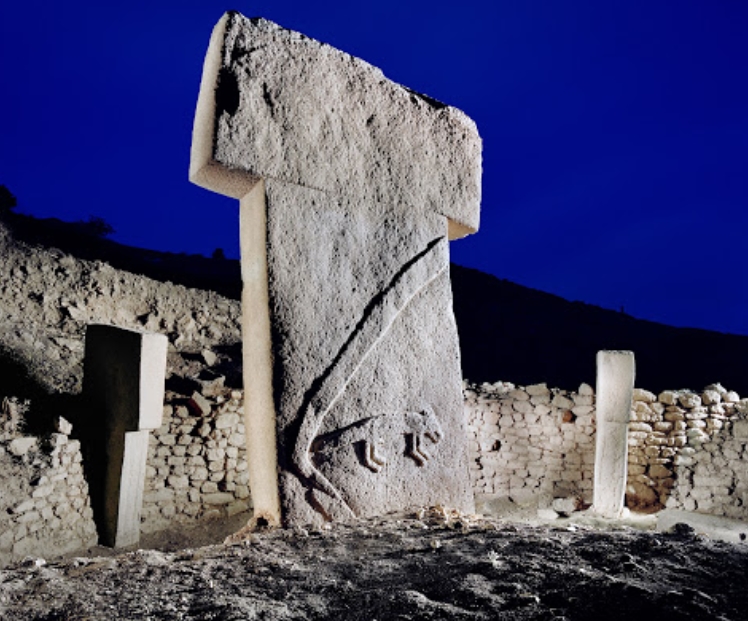 Could it be alien technology? What do you think?