In case you didn’t know already, out of place artifacts are literally discovered everywhere you look. 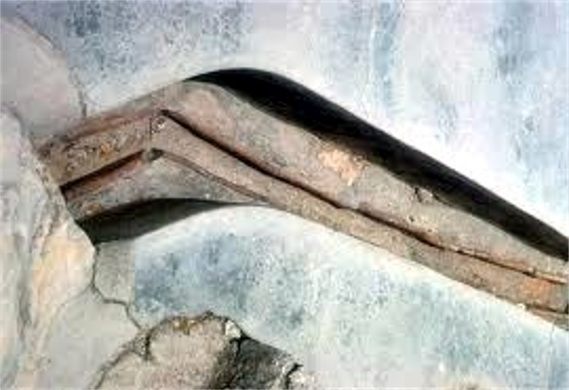 For the most part, any artifact that goes against what historians believe to be the “accurate flow of time” is believed to be an out of place artifact. 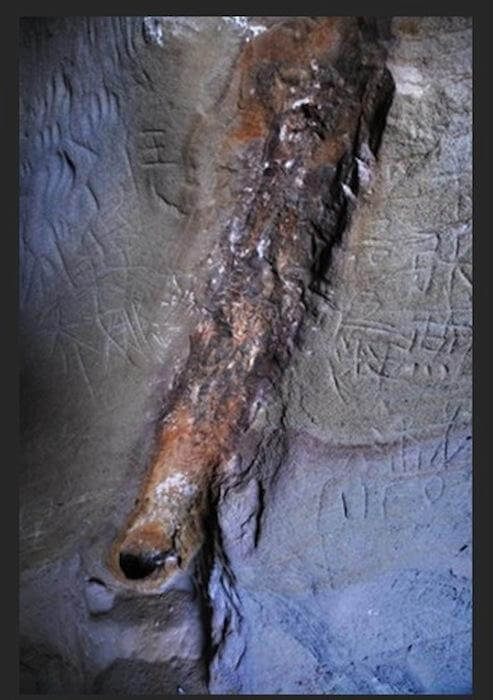 So, you can only imagine the reaction that historians and scientists actually garnered when they spotted what appears to be the motherload of all out of place artifacts inside of a rather strange looking pyramid from China’s Qinghai Province near Mount Baigong. 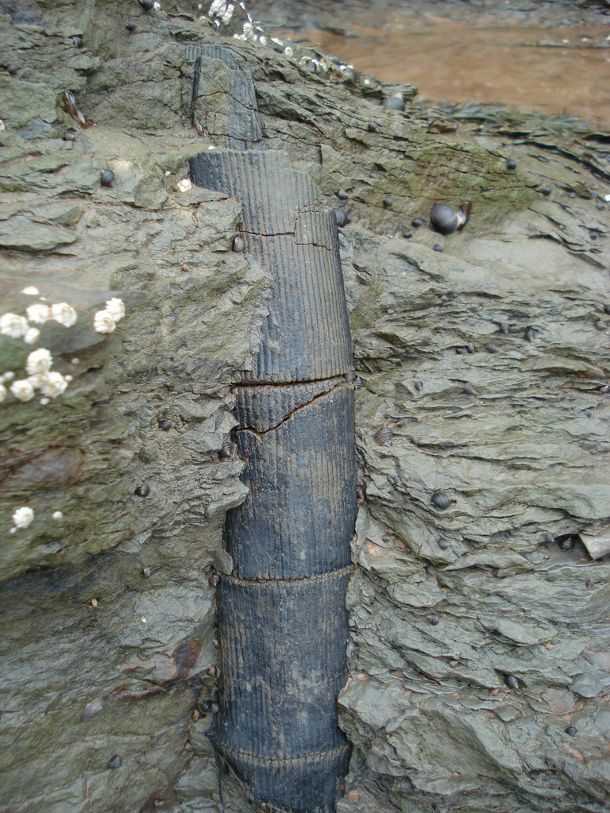 This is where the team actually came across 3 caves that seemed quite ancient to say the least. They stated that nobody could have actually been inside of these cages in hundreds of thousands of years and yet there were signs of artificial structures inside. 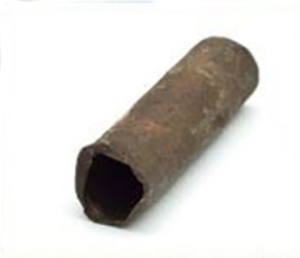 After walking inside some more though the team came across a rather strange looking contraption. Upon closer inspection, it appeared as though they had come across an ancient metal pipe system. 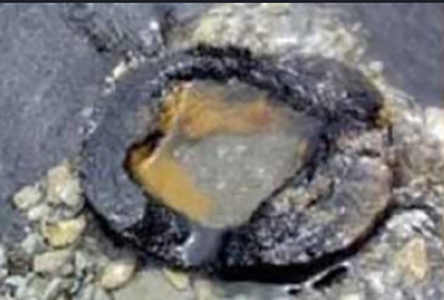 The Beijing Institute of Geology actually declared the fact that these pipes must date back to around 150,000 years ago and according to them, through the use of thermoluminescence aka the process of identifying an item’s antiquity based on how long ago the crystalline mineral had been heated up, they are clearly the result of an ancient civilization’s workings. 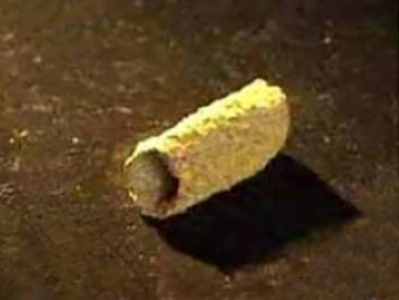 The discovery was made back in 2002 and we have yet to actually hear any more information from the site as nobody knows how to explain it. 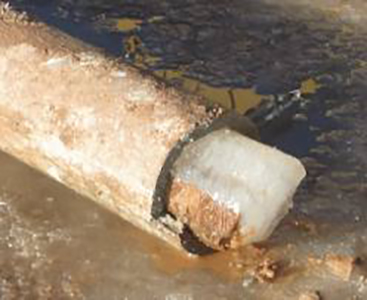