It is commonly accepted by most experts and theorists alike that the first human nuclear bomb was officially set off in 1945 when Enola Gay, the famous US Bomber himself had launched off the first atomic bomb at the historical site of Hiroshima.

This is heavily documented and it is obviously real. Technically this is the first time that humanity’s ever pulled something like this off. But, did you know that there is actual proof that gods on Earth used nuclear power to dominate one another? 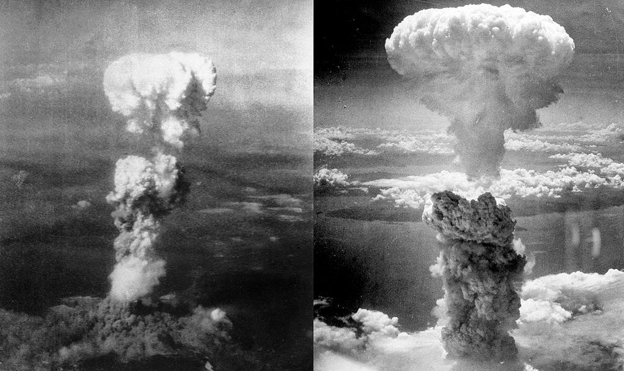 Check out for example the ancient Mahabharata inscriptions which state that ancient Hindu gods had the power to decimate everything in their path, leaving behind a mushroom cloud and extreme radiation.

If that isn’t enough for you check out the Ramayana legends as they speak of the same incidents happening on a daily basis in ancient times.

If that weren’t enough, we also came across several nuclear sites that appeared to have been set ablaze over 12,000 years ago.

Just look at the ancient city of Mohenjo Daro these days. Although it was a flourishing civilization that built it around 2,600 BC, they all strangely abandoned it 900 years later because a massive explosion took place here. 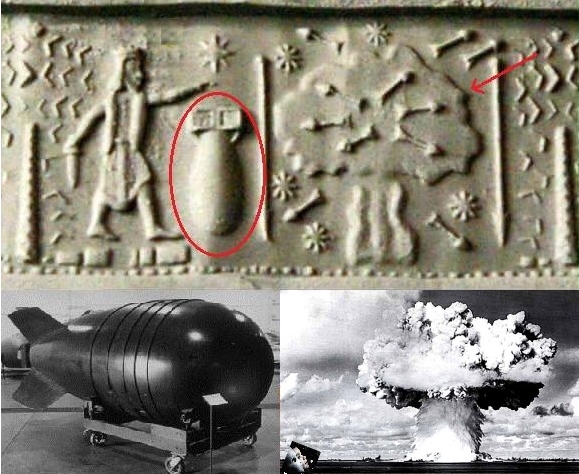 The explosion was so powerful that it caused the sand to turn to the glass which can only happen at 1,500 degrees Celsius (2,700 Fahrenheit). 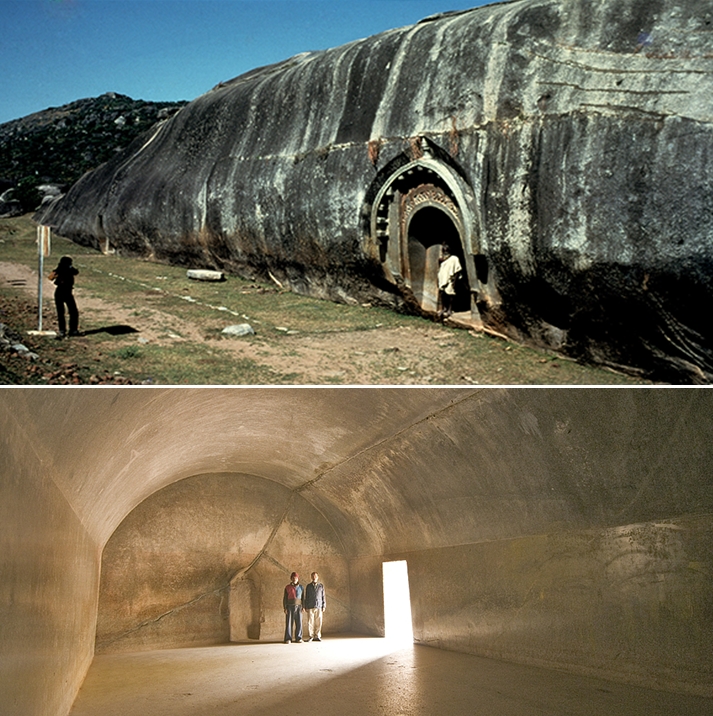