People usually think of pyramids and temples when they think of archeological finds, but both pale in comparison to Sacsayhuaman.

This ancient Megalodon of a structure was allegedly built by the Inca civilization, but the truth behind the construction of this behemoth of a structure is becoming clearer by the day. 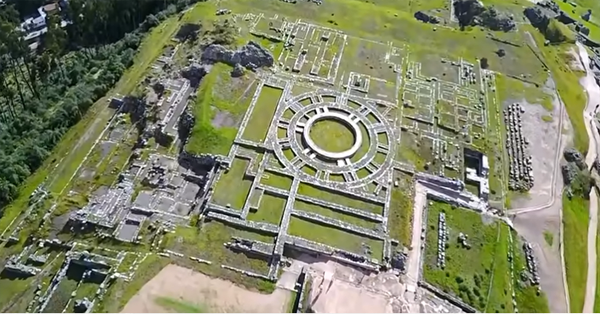 We recently discovered ancient writing in Sacsayhuaman that is at least 30,000 years old, which is exactly the same age as the fortress itself. 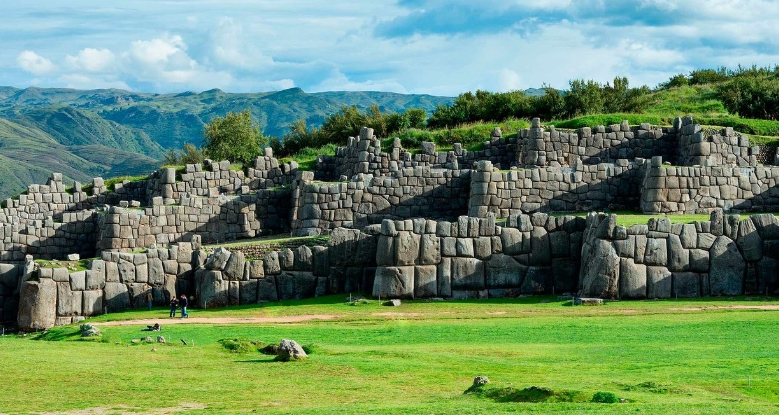 The fact that Sacsayhuaman’s design is incredible, to say the least, may be the main reason why it is considered such a significant discovery. 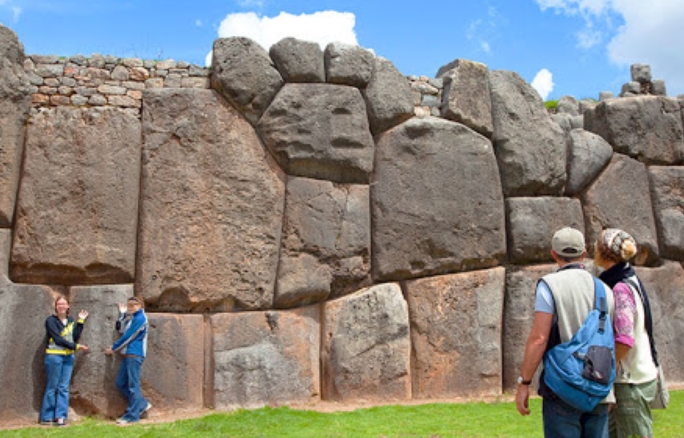 Outside, you’ll be greeted by massive blocks that form the walls. Each block is said to weigh more than 300 tons, and the more you look at them, the more you notice how much they resemble puzzle pieces. 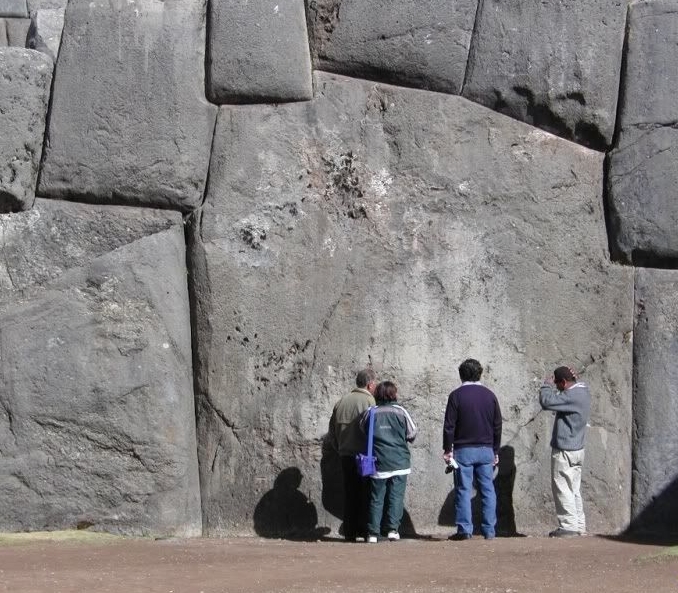 The important thing to remember is that there isn’t even enough room between the blocks to fit a single sheet of paper, demonstrating how meticulous the work is. 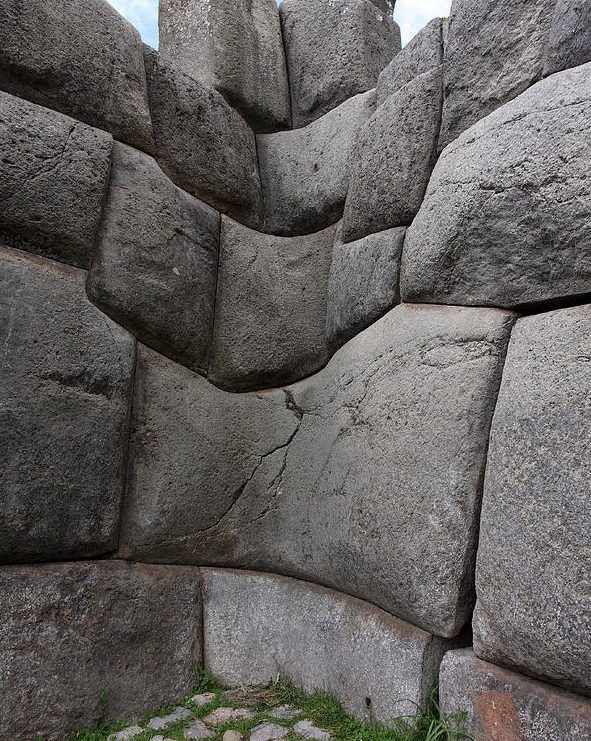 The astrological alignment of the moon, sun, and every other planet is depicted on the walls. It is, without a doubt, fascinating and well worth a visit if you want to see some of the most meticulous work ever created. 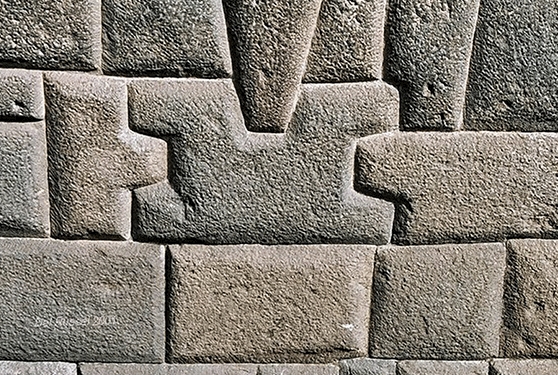 For more information, please watch the video below.