Ask any conspiracy theorist online if they’ve ever heard of the moon landing conspiracy and you’ll find yourself having to stop them from laughing to death in front of you. This is because it’s not just a popular theory anymore, it is iconic, to say the least.

Whether you believe in it or not you can’t help but commend it for basically becoming one of the most popular theories of all time. Even non-conspiracy theorists know about it. 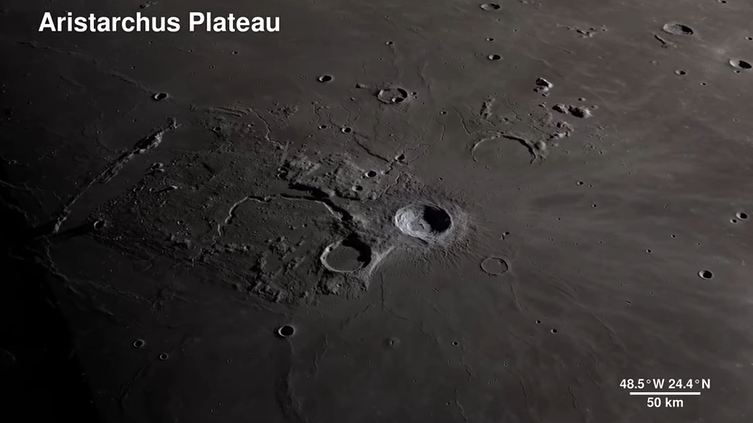 So, how does NASA feel about its biggest accomplishment being considered a fraud? They finally began fighting back with this new 4k virtual tour of the Moon. 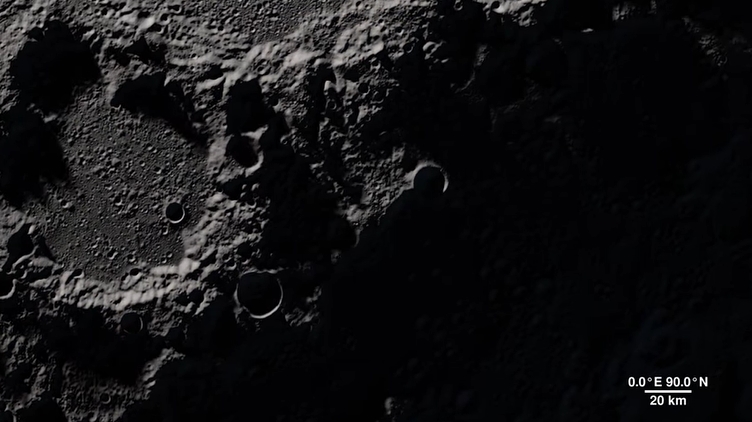 That’s right, for the first time since 1969 NASA has decided to bring back new proof altogether that will help us successfully see for ourselves the fact that they really do have access to the Moon altogether.

The following pictures were all shot by NASA’s very own Lunar Reconnaissance Orbiter spacecraft. 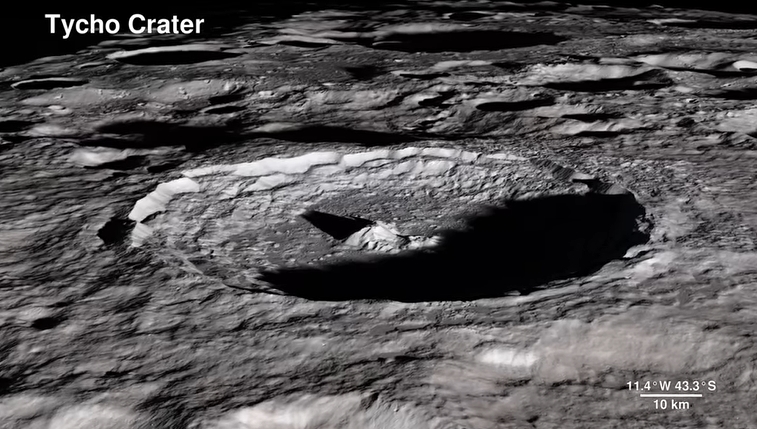 Zooming in and out is ready to be used, as you can quite easily run around the Moon and see for yourself the fact that we did visit it in the past.

If you want to do more then that then look at the Tycho crater as it showcases quite an interesting history that NASA has uncovered in the past.

But that’s not all, NASA also reported the fact that you will be able to go through the Moon’s dark side which is quite ground-breaking, to say the least.