This 5.5 million-year-old ancient cave comes from south-eastern Romania of all places and, as far as we know, could be the pinnacle of strangeness in Romania. Experts discovered it in 1986, but we still know very little about it to this day.

It is thought to be a 5.5 million-year-old cave that has consistently contributed to its own biodiversity over the years since it has not been in contact with the rest of the world since then. 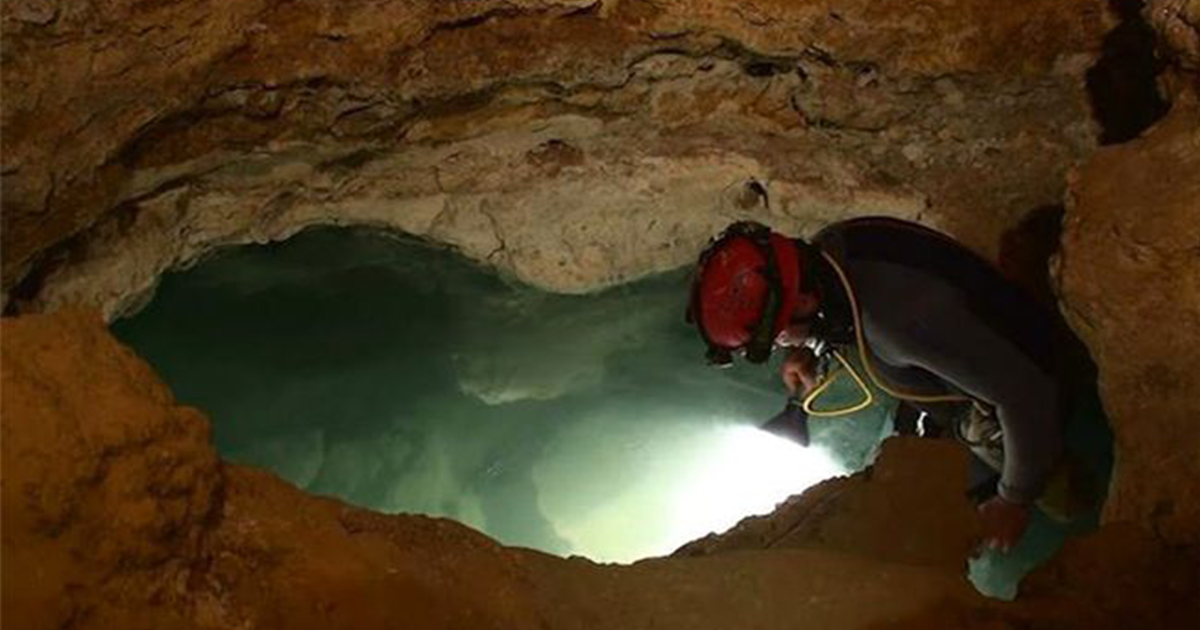 There are geothermal plants here that you won’t find anywhere else on the planet because they’ve been able to thrive on their own for thousands of years in this cave.

Entry into the cave would potentially be highly painful because it contains just seven to ten percent oxygen, as opposed to the twenty-one percent present in the rest of the planet. 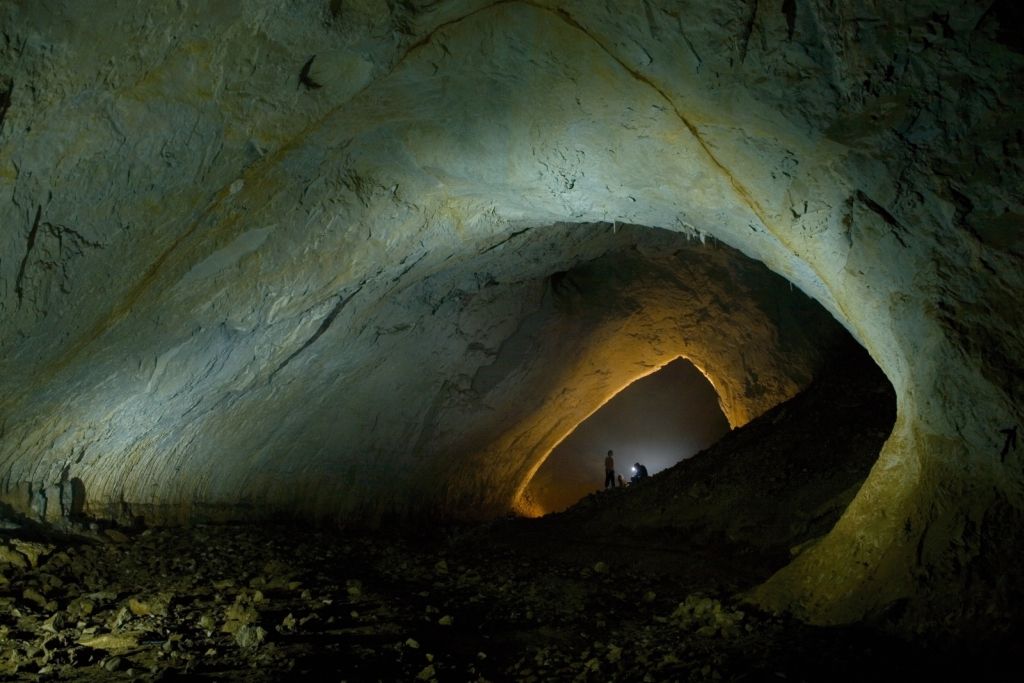 If you spend more than six hours inside playing around, you will find yourself in critical danger and might even risk your life if you are overexposed to it.

However, this is not the case since more than 48 of the organisms discovered here are exclusive to this cave and, as far as we know, are found nowhere else on the planet. 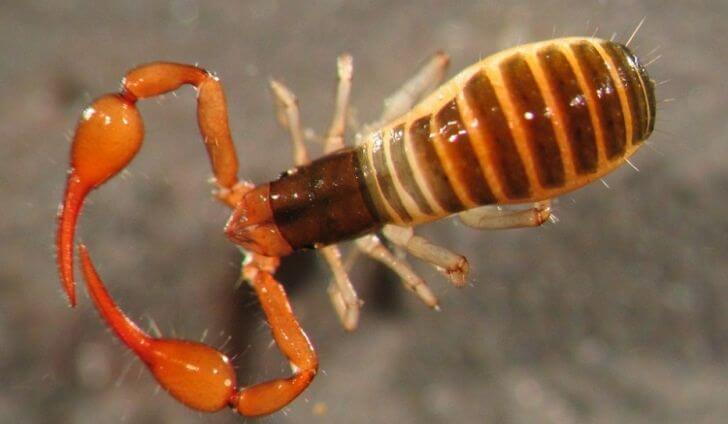 Rich Bowden, the 29th person to visit the cave, stated that it was all due to the harsh environmental properties of the cave that contributed to these unusual evolutionary choices.