This following 65-foot tall humanoid was actually captured by the satellite images on Google Earth and as you can see experts are quite sure of the fact that this is one remnant of history which could prove the fact that Giants did actually live amongst us after all.

The theory that Giants or Nephilim lived amongst us has been going around for ages now, even dating back to 3,800 BC permeating from the Sumerian tablets we came across. 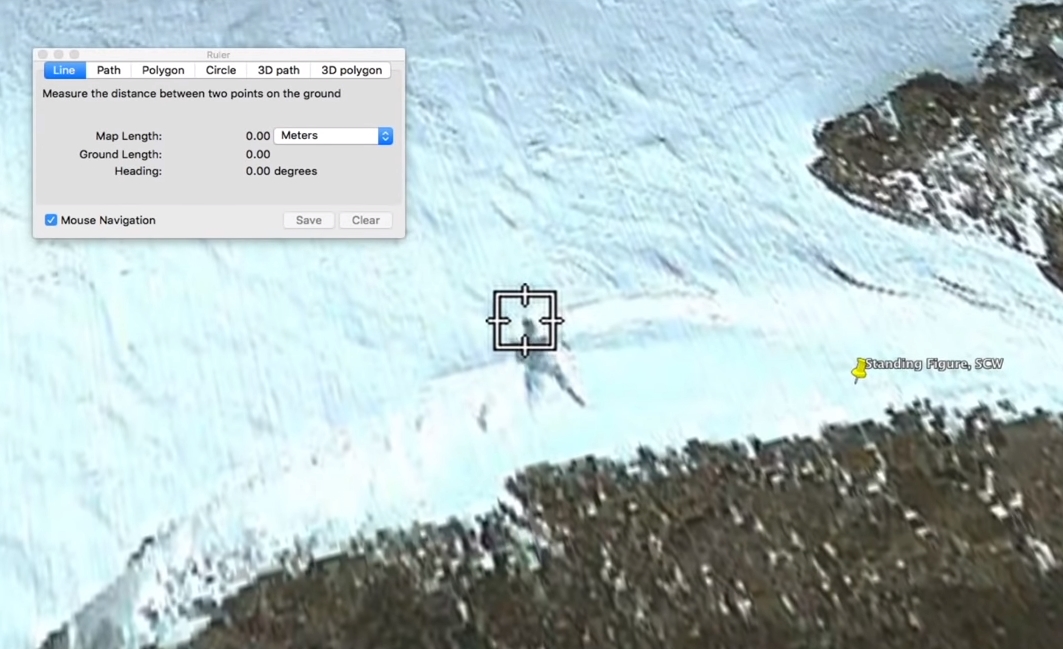 Could this Giant be connected with the Giants from the Sumerian ancient texts? Many believe so.

The sheer size of this creature in itself is rather impressive as you can already tell. It’s effortlessly walking through the massive oceans here and as you can see the temperature doesn’t affect it in the slightest. 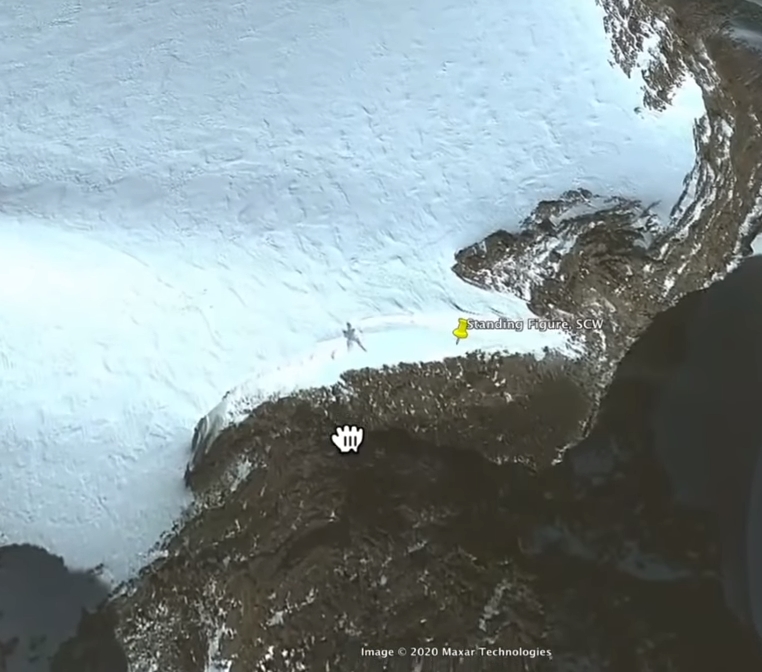 Experts believe that this is proof of the fact that they never disappeared after all, but that they’ve actually hidden themselves in the frozen continent all along.

In the same picture, you can also see a massive 75-foot tall cave opening too. Most believe that the two are connected.

Is this the place where the creature lives or could this be more than just that? Could this be the secret lair that they’ve been hiding in for the longest of times now?

Expert Scott C. Waring believes so. He was the one to first see the picture and upload it all over the internet and he is sure that this is proof of Giants in Antarctica.