This may sound like an elaborate hoax but we can assure you it isn’t. The following picture you are about to see came from none other than NASA’s own Curiosity Rover during its last mission on Mars.

As you can see, what appears to be a rather massive spoon-shaped object was spotted here. The shape is rather perfect for it to be a spoon, you can see it has a thin handle and a massive round shaped extremity. 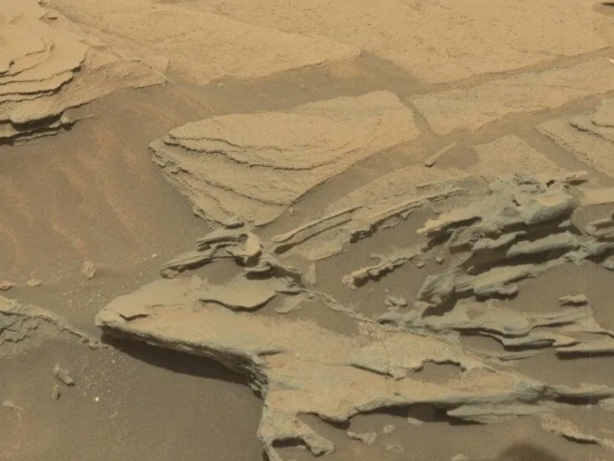 Although we can joke about and say that this must be how the aliens are eating their morning cereal, we have to say that at the end of the day it’s no laughing matter.

This is not a floating spoon we came across but a spoon-shaped structure floating on the surface of Mars. Some believe that it is actually a UFO which would make sense considering the small ruins we came across on multiple occasions on the Red Planet in the past. 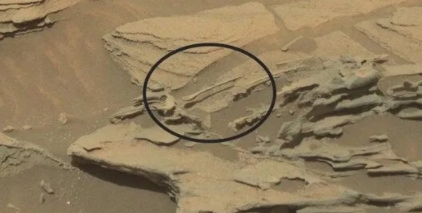 If that weren’t enough though the discovery is rather strange, to begin with as even if we are to ignore its resemblance with a spoon, its shape is still quite special in itself as one such structure couldn’t live past a couple of years on Earth as it would clearly have deteriorated and broken apart by now because of the earthquakes and organisms that tend to ruin everything here on Earth.

The discovery was made by Emily Lakdawalla and Unmanned Spaceflight forum member “fredk” and NASA themselves have reported that although it can be taken as a spoon-shaped stone structure it’s floating maybe just an optical illusion after all.