If you didn’t know, the Solomon Islands are known for their fascinating stories, and one of their most well-known lies is a plethora of Giant-related tales.

The Solomon Islands are made up of 1,000 islands, and despite being a sovereign part of Oceania, they have their own culture that is largely distinct from the rest of the world. 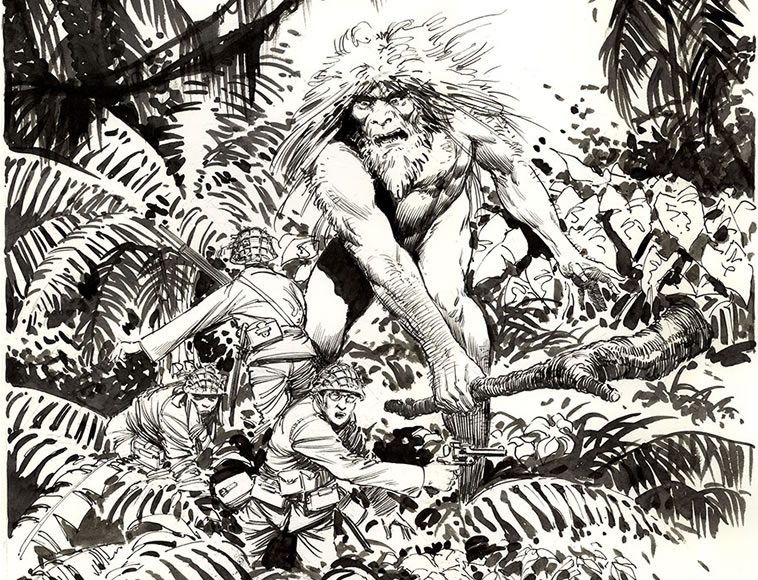 The Melanesians still live in the Solomon Islands, and despite the fact that the first European visitors arrived only recently (Alvaro de Mendana was the first), they are said to have lived there for thousands of years.

Prior to Alvaro, however, the Melanesians’ history was not as bright and cheerful as you might think, as they were known for cannibalism and headhunting games.

Marius Boiyaron was the one who looked into their history with the Giants. They looked into the history of the place with his high team of highly experienced investigators, eventually discovering that the islands were once inhabited by Giants of around 10 feet in height. 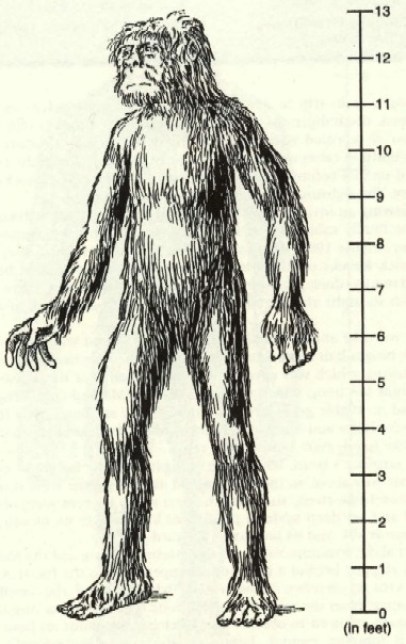 One of the experts here, Harry Trumbore, drew this picture of the Giant known as “Orang Dalam” right here.

Although most of these Giants stood between 10 and 12 feet tall, it is said that some stood 15 feet tall or even higher.

The video below perfectly captures what the expert team discovered during their expedition.