Strange things happen all the time, but we never expected things to get this weird. NASA just made an announcement that seems a bit far-fetched to say the least.

A big UFO has been spotted taking in the sights between Earth and the Sun. Not only that, but according to their official statements, this UFO was unconcerned about us and was only attempting to avoid a huge solar storm headed our way. 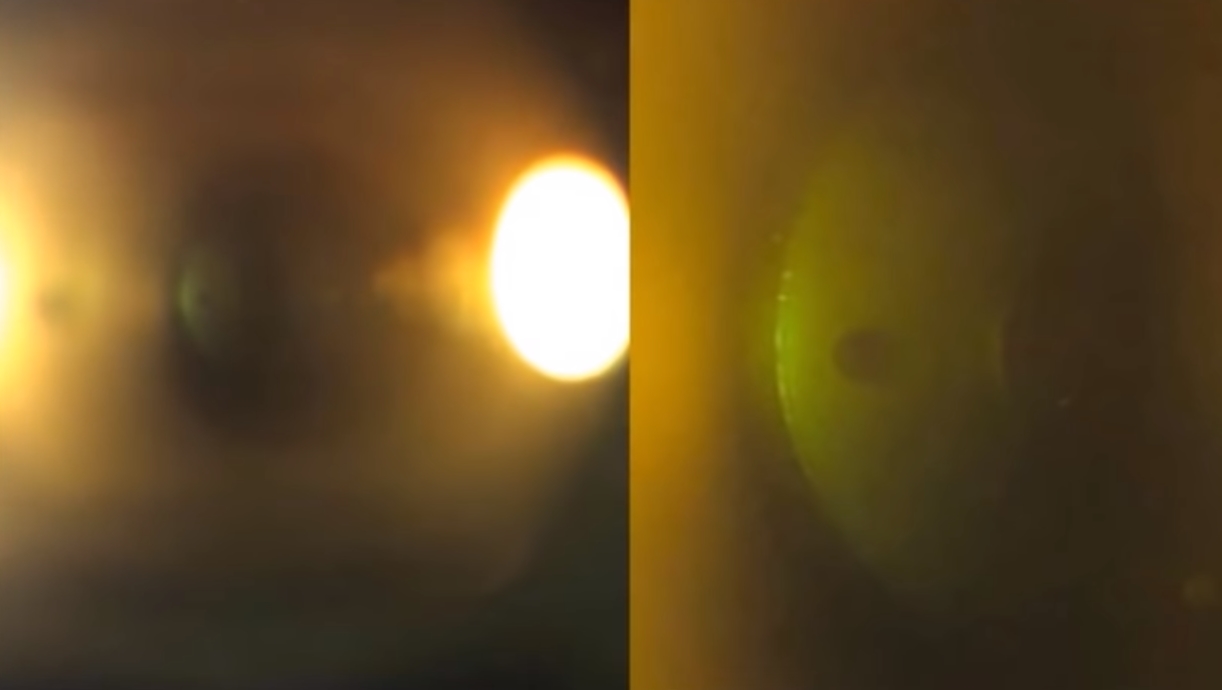 As soon as the photographs were made public, SOHO made sure that none of this information got out, removing all of the images almost instantly and shutting down all six of the solar observatories around the world.

Through doing so, they ensured that the public would never learn the truth behind it all. It was a horrific day, but it served as a stark reminder of why we hate our society’s rulers.

Check out the video below; instead of asking you to believe whatever they want you to believe, as NASA does every Tuesday, it is genuinely interested in showing you the facts.