Tikai, Yaxha, and Iximiche are only a few of the names given to the ruins that are thought to have been part of the ancient cities. 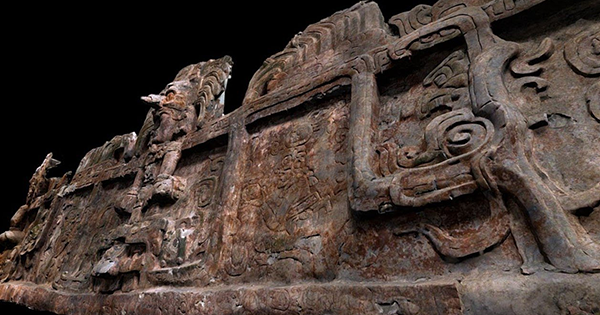 This population appears to have reached as many as 10 million people, and it has recently been discovered that all of these conglomerates of rainforest ruins could be part of the heritage of the same civilizations that existed there.

Scholars assume that while all of these people were part of the same culture, they were very different from one another based on the inscriptions discovered in Tikal. 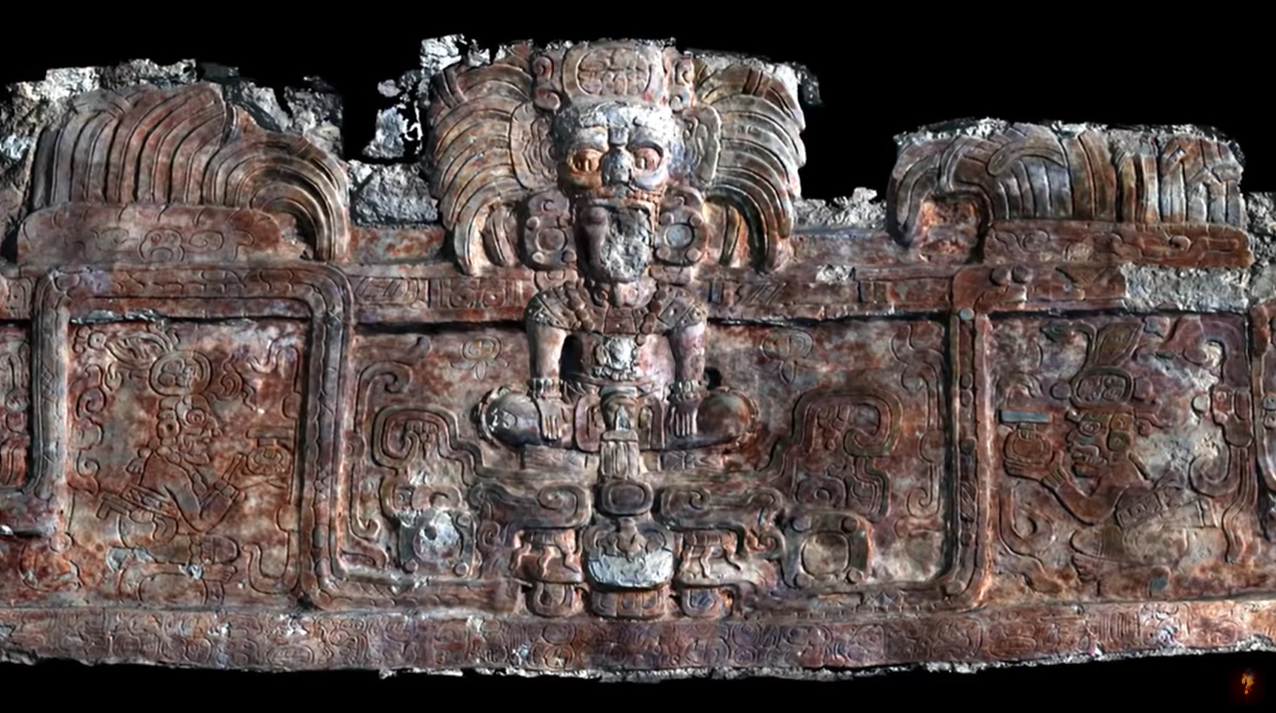 The inscriptions indicate a potential cataclysm, and more recently, an inscription detailing the terms of the war between cities was discovered, leading to the belief that this resulted in the extermination of these people, resulting in a war between them. 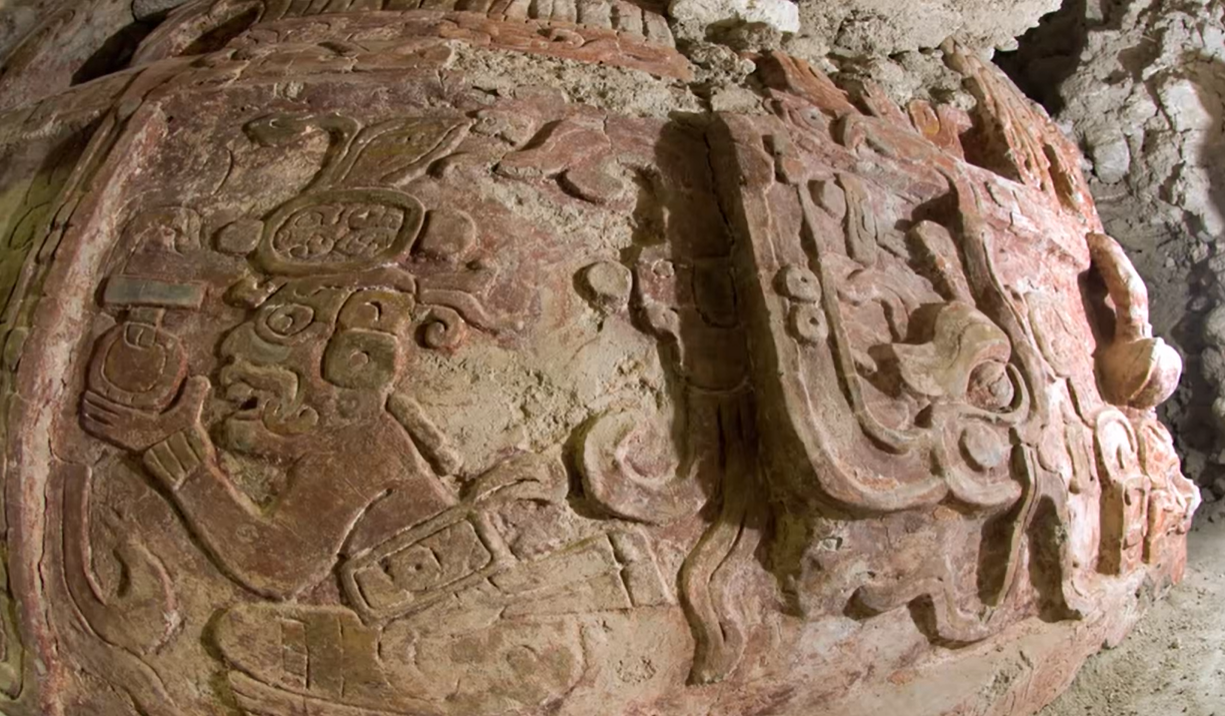 The 2 meter high and 8 meter deep giant frieze found in the rainforest was discovered in one of the oldest underground pyramids hidden in the middle of the forest. It was discovered on the walls of a Mayan-style building and portrays human faces in the mythological sense of three characters who serve the lord.

Despite the fact that this frieze dates back a few years, the title appears to be quite clear. “Och Chan Yopaat,” the writing seems to reflect the God of the Storm, and it would have been translated as “the god of the storm is entering heaven.” 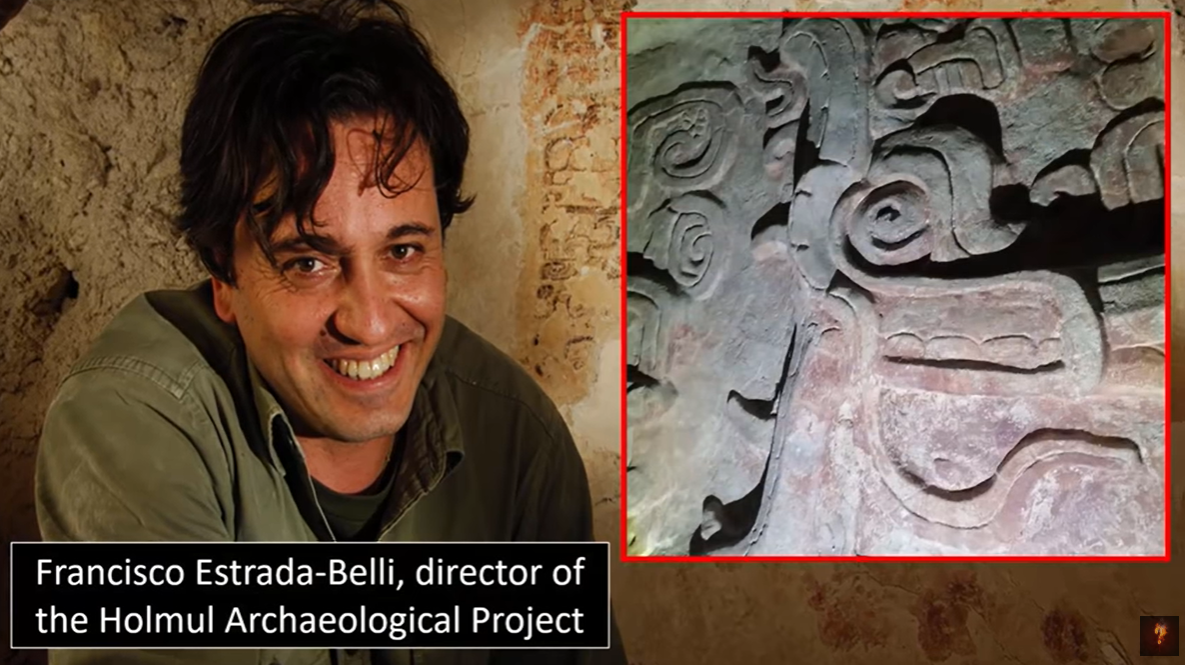 The discovery was made by Francisco Estrada-Belli, the campaign’s director. He and his team found this frieze, saying that it was a rare discovery in existence and that it shows that there was a population competition with this once huge population around AD 600.

The expectation is that by excavating the buried pyramid where the frieze was found, new information would be discovered.