There are also theories that indicate that there are a multitude of artifacts on Mars that show that there was once an alien or even a human race on this “red planet!”

In fact, there is this legend: once the 3rd planet of the solar system was in the world, it wasn’t Earth, it was Tiamat. This vast planet has an advanced civilization (maybe even the much talked about Atlantis civilization). 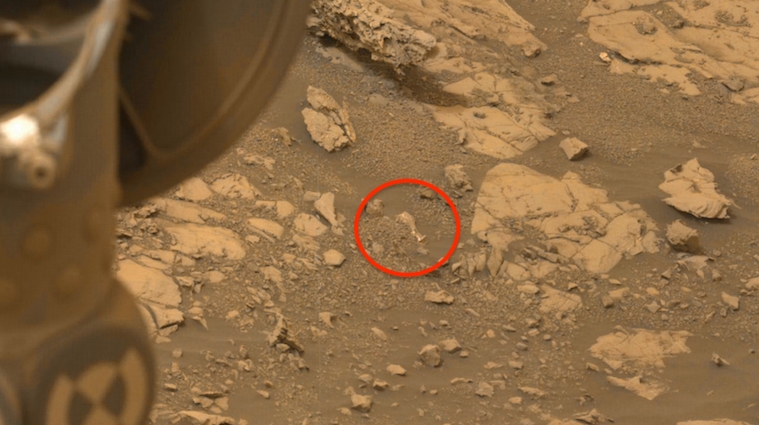 It is said at one point that another planet, Marduk, has entered our solar system and has collided with this Marduk. The outcome was two planets: our earth and Mars. Planet has slipped into today’s orbit, and human civilization has been reborn for a long time. Mars moved in its current orbit and, farther away from the Sun, was turned into a dead planet.

Why did I have to do all this kind of introduction? Because, according to etdatabase.com, ufologist Scott C. Waring, after scanning the gigapan.com list, discovers an image of Mars in which there is a curious artifact that resembles an ancient Roman vessel. Scott C. Waring rightly asks, “How can NASA miss this?” 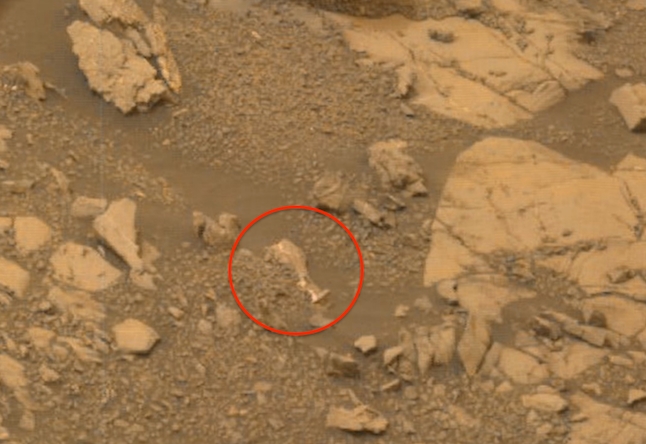 I note, some of you are going to say this is nothing but pareidolia! This is, as science tells us, the unnatural visual illusion that is caused by a certain artistic force that allows the patient to see strange, incredible figures. Is there a UFO in the clouds, huh? Pareidolia, guy! Will we see any strange creatures in this place? Pareidolia, guy! It’s the strength of imagination! Nothing is reality, actually.