One of the most difficult questions for ancient history researchers to answer is why the ancient Egyptians built the pyramids. 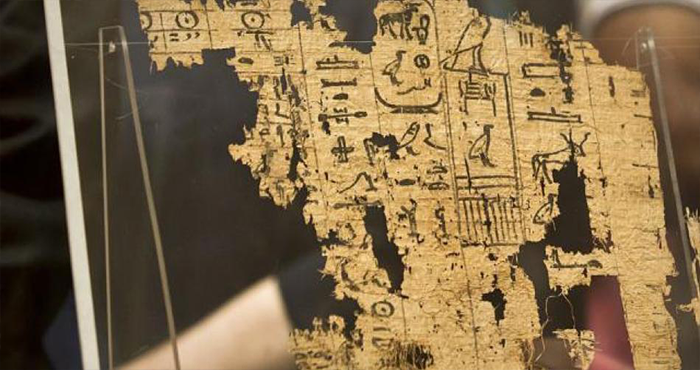 They are huge stone structures made of massive rocks that were mined, transported, and grooved together before the invention of the crane and the wheel, and are regarded as one of the world’s greatest architectural feats.

New evidence has shed light on the pyramids’ architecture. Egyptologists have been perplexed by this conundrum for more than a century, but it now appears that a piece of the puzzle may have been solved.

For a long time, archaeologists and scholars believed that the rock used to construct the pyramids was mined in two places: Tura, about 13 kilometers from the pyramids’ base, and Aswan, 533 kilometers away.

Archaeologists have been confused as to how the ancient Egyptians managed to transport the rock in this manner prior to the invention of the wheel since the precise age of the pyramids was revealed.

A recently discovered papyrus scroll, on the other hand, may have given a simple solution to this age-old mystery. 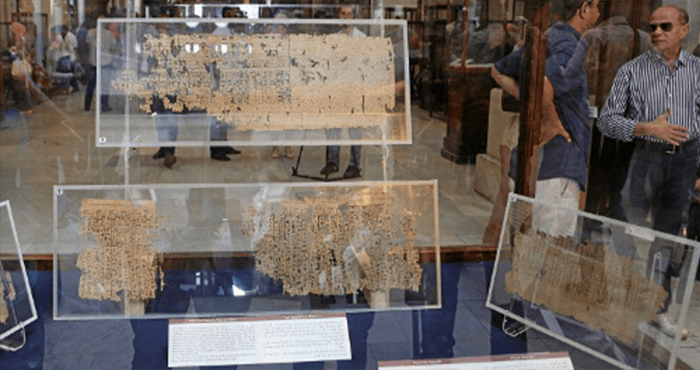 The papyrus scroll contains the observations of an ancient Egyptian foreman named Merer, and it is the only firsthand account of how the existing pyramids were built.

Merer’s notes explain how the stones were extracted from the quarries and transported to Giza through specially designed canals.

The rock blocks were dragged by slaves who built the magnificent megaliths to an inner port built just a few meters from the Great Pyramid’s foundation.

Merer’s remarks are supported by Mark Lehner, an archaeologist who worked in Egypt and discovered evidence of an ancient waterway underneath the plateau where the Great Pyramid of Giza is located.

These discoveries relating to the construction of the pyramids will be presented in detail in a new Channel 4 documentary titled Great Pyramid of Egypt: The New Evidence.