Despite what textbooks may lead us to believe, our current understanding of the universe is a small island in a vast ocean of ignorance. The scientific enterprise is all about extending the island’s landmass.

And it’s enjoyable to indulge in the activity of gathering knowledge; learning anything ahead of time would have been far more tedious. Even, learning all at once about the discoveries of an alien world that has been doing scientific and technological research for billions of years, as opposed to our few decades, would be surprising. 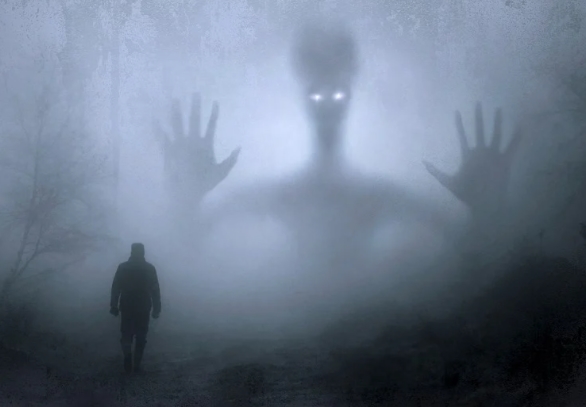 This concept was codified by the eminent science fiction writer Arthur C. Clarke in the third of his three laws: “Any sufficiently advanced technology is indistinguishable from magic.” In other words, representatives of such a society would seem to us to be a close approximation to God.

Meeting a piece of sophisticated technical equipment created by an extraterrestrial civilization may be likened to an imagined meeting between ancient cave people and a modern mobile phone. They would initially misinterpret it as a gleaming rock, failing to recognize it as a communication device. 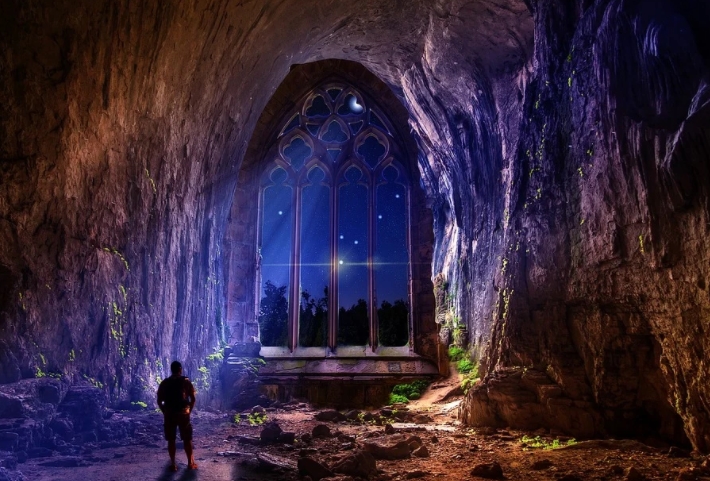 The same thing may have occurred in response to the first observation of an alien visitor to the solar system, ‘Oumuamua, which displayed six unusual properties but was nevertheless viewed as a rock by conventional astronomers.

Since most advanced equipment is likely to be small, it will only be recognized in the darkness of space when it gets close enough to our nearest lamppost, the sun. We may look for electronic “keys” under this lamppost, but the majority of them would go unnoticed if they move by too quickly.

More fundamentally, one might wonder if we are capable of recognizing technologies that we did not create. After all, these technologies can serve subtle functions, such as mobile phone contact signals that a cave dweller would miss.

Is there anything we may be missing right now?