The billionaire Robert Bigelow is quite often referred to as one of the most charismatic and intelligent people of our generation.

In case you didn’t know already, he built his whole legacy from scratch, as he reported the fact that he owes all of his wealth to his company Bigelow Aerospace alongside all the real estate he developed over the years. 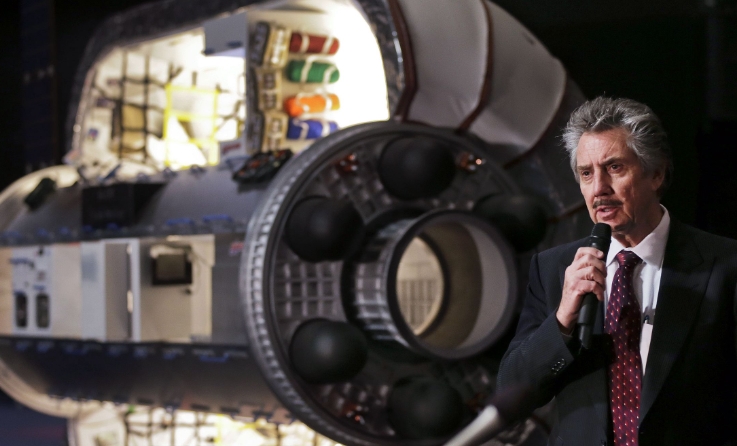 Not too long ago he discussed with the interviewee Lara Logan the concept of his company, the future, and what lies ahead for humanity.

This is where his personality shined the brightest, as he was able to openly discuss the fact that he will be personally seeing it through that humanity will go to outer space by the end of his professional career as a businessman. 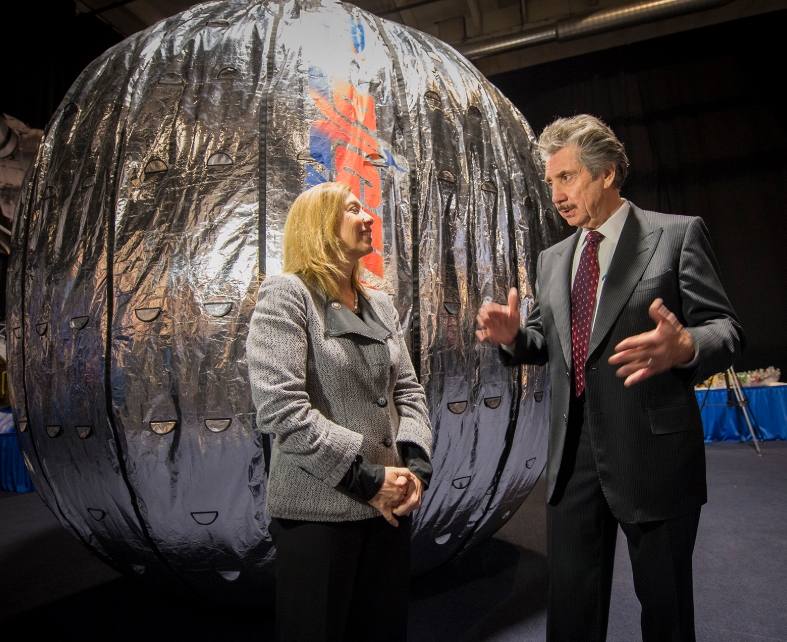 He declared that his greatest project yet is nearing its final stages as he has been working on an expendable spacecraft for the longest of times now and he hopes that he will be getting it to work in no time.

His plan is to take everyone to another planet, and when asked why, he openly declared that it is because aliens are against it and he doesn’t like the idea of being someone’s test subject. 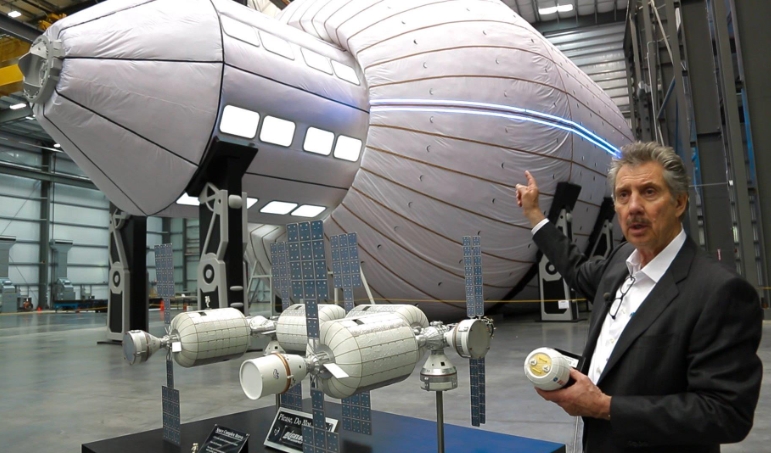 He declared that humanity is doomed unless we travel to outer space, as that will be the only way to escape the clutches of these extraterrestrials.