We’ve always been enticed by the concept of spotting alien life on other planets, and Mars is no exception. As far as possibilities go, Mars is one of the top runner ups as far as alien civilizations go

Even if we were to pretty much just ignore the plethora of proof that we’ve uncovered so far you still have the proof that NASA themselves have attested for aka dozens of trails of ancient rivers that were spread all over the planet. 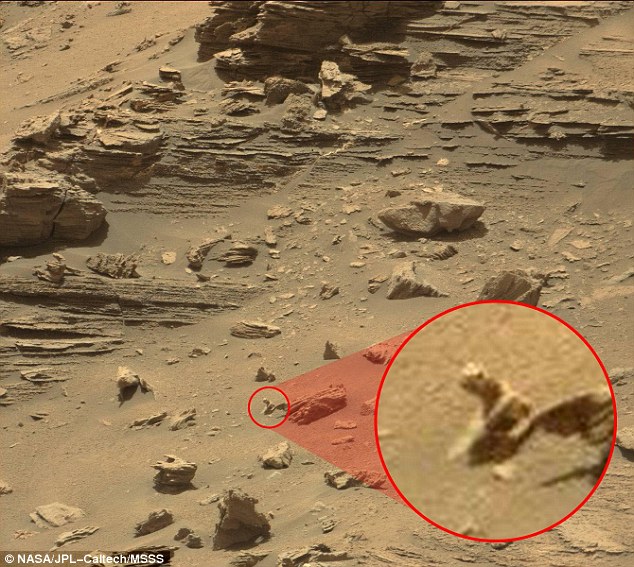 The Curiosity Rover has showcased a lot of this proof as for the most part even if you don’t actually believe in life outside of our planet you need to agree that discoveries such as these are no laughing matter. 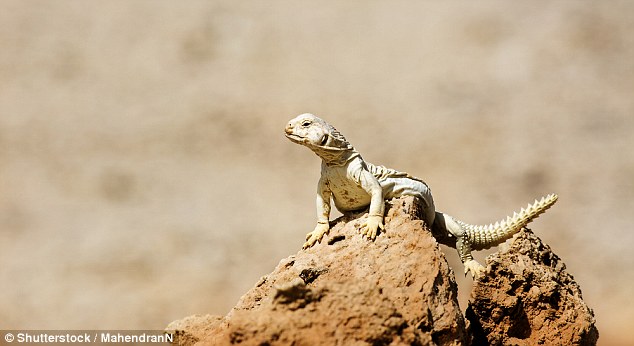 This most recent discovery in itself is proof of the fact that we are not alone in the universe. 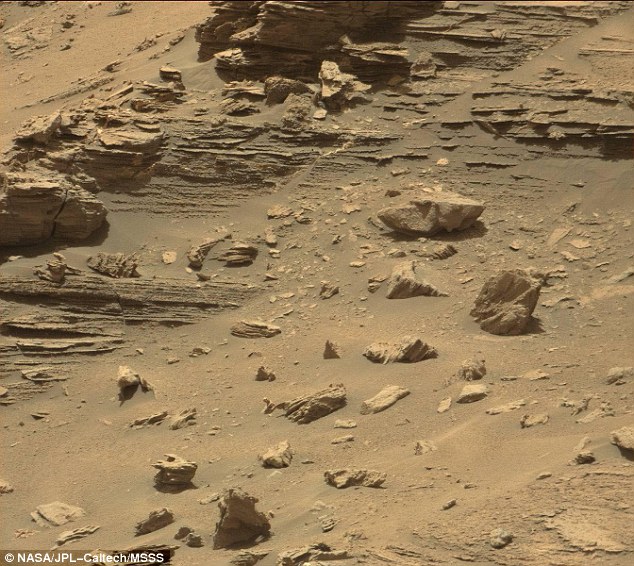 As you can see, this alien lizard was spotted by the Curiosity Rover on Mars’ surface. After releasing the pictures, ArtAlienTV posted all about them online, urging the public to open their eyes to the possibilities. 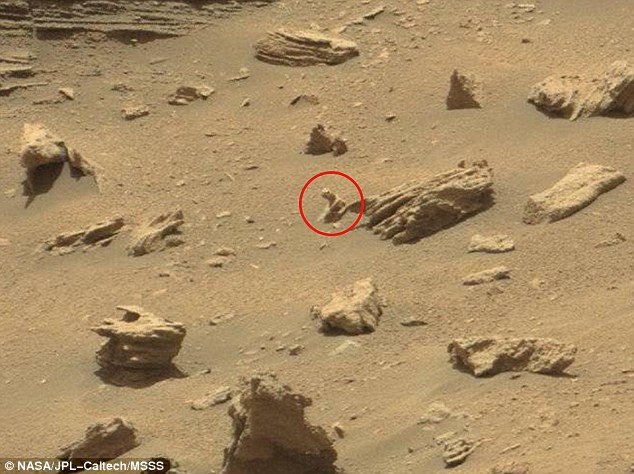 It’s rather small, around one inch in height but you can clearly see a discernable beak and tiny horns forming right outside of its protective shell. 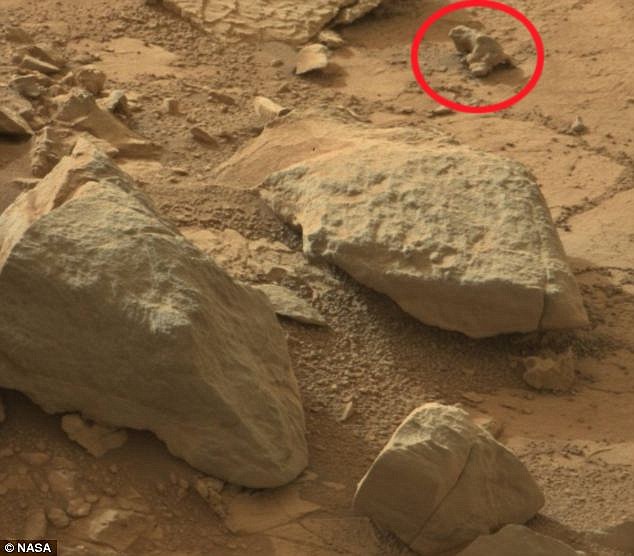 This is not the first of its kind either as in 2013 UFO Sightings Daily reported having seen an alien iguana themselves on camera right here. 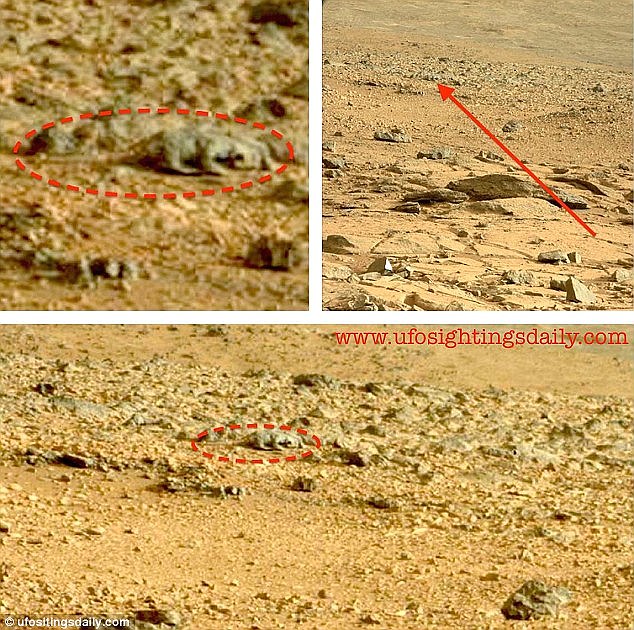 If that weren’t enough Scott C. Waring captured over 15 cases of lizards so far on Mars.