The UFO hunters are back at it again as they reportedly came across yet another insane discovery off the coast of Antarctica.

This alien ship that you can see in the pictures here was spotted through the use of Google Earth by the famous Ufologist team named Secure Team as they uploaded all about it on their personal YouTube channel. 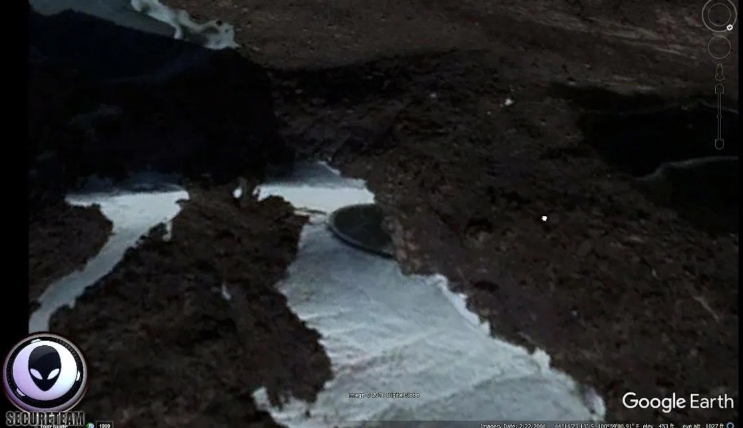 In this video, you can hear them talk about how in order to actually make the discovery they had to randomly scope out Antarctica’s plains until they came across a rather strange object in a lake. 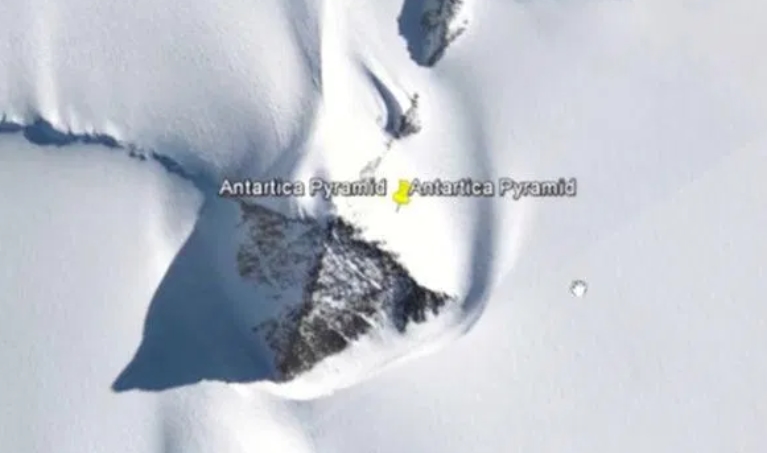 Upon closer inspection, it became quite clear that this was no ordinary object as you can clearly see its spherical shape protrude out of the water and most importantly its overall metallic look. 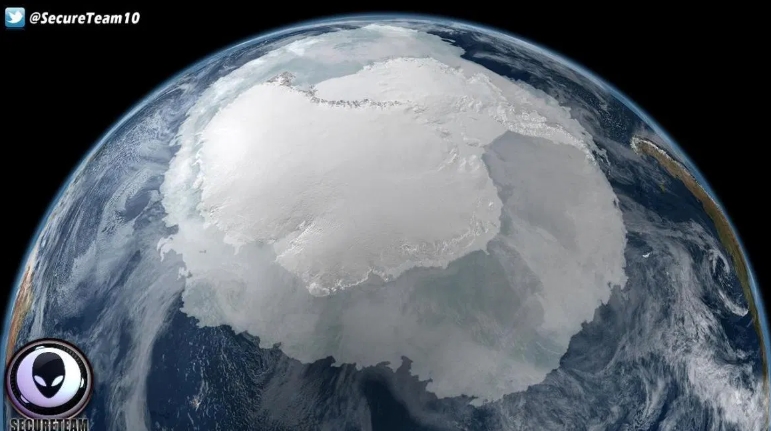 Google Earth is rarely if ever wrong, and it is unbiased too as for the most part none of the discoveries made here are edited down unless it’s faces or license plate numbers.

Could this be a remnant of an ancient technologically advanced civilization? There are plenty of theories out there that there is an ancient civilization that currently lives underneath the ice of Antarctica so it does make sense. 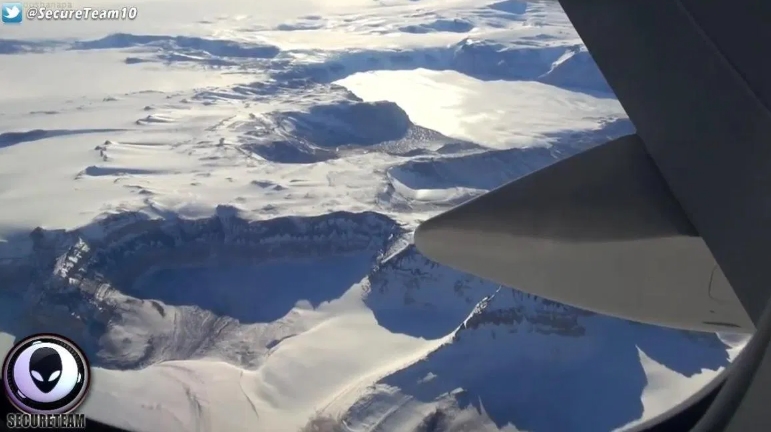 But that’s not all, as yet another pyramid was also discovered close by. It’s a massive pyramid, to say the least, as it is most likely even bigger than the one from Giza. 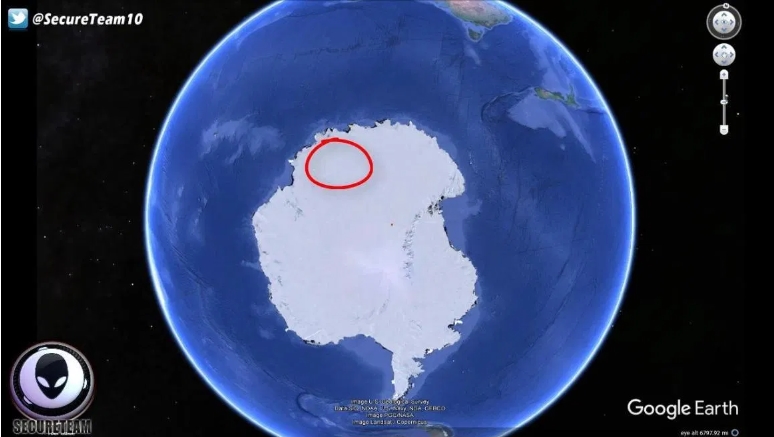 These discoveries and more were all made in the so-called Wilkes land. This site is especially popular for also having a hole in it that suggests that an asteroid twice the size of Chicxulub aka the asteroid that took out the dinosaurs once fell down here.