A new triangular-shaped UFO was recently discovered by none other than Scott C. Waring himself.

The strange UOF was caught by the satellite images in Antarctica of all places and according to most experts, it is real. 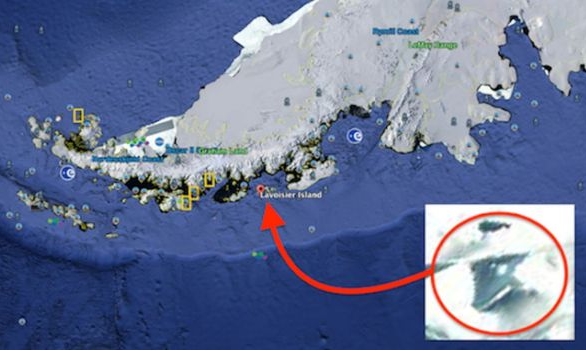 We know that Antarctica used to be a lot more green and full of fauna in ancient times from the Piri Reis map so Scott argues here, stating that this is one of the many UFOs we’ll uncover in Antarctica over the passage of time which prove the fact that aliens did visit us in ancient times.

By using Google Earth, he uncovered the strange vessel as according to him this could eventually lead us to an underground UFO base if we send in an expedition team to the area.

The story first broke out on his blog ET Database on which he declared that this is not the first nor will it be the last UFO discovered in Antarctica. 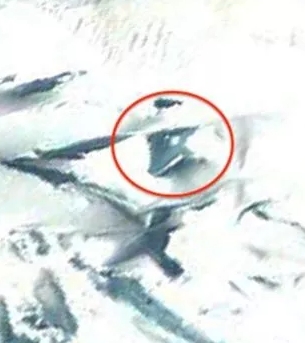 You can see its metallic edges which prove the fact that it’s not just your average rock formation.

Although many skeptics wanted to disprove his discovery for the most part nobody can really fight back as there just isn’t an argument here. It is a UFO that was discovered on camera, through satellite images which cannot be edited. What is there to argue?