Strange three-fingered mummies found along Peru’s Nazca Lines have sparked a flood of “ancient alien” conspiracy theories on the internet.

Experts tested the mystery seven skeletons and discovered that five of the male bodies may also be “extraterrestrial.” 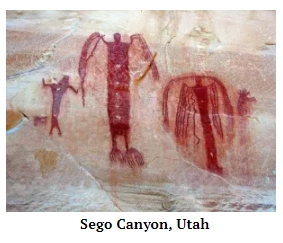 Despite the skepticism, this is not the first time that intelligent beings have been suggested or said to have arrived from outer space thousands of years ago.

Several American Indian tribes have long spoken of spiritual and benevolent “star creatures” or “star beings” visiting their forefathers in flying craft and passing on their wisdom. 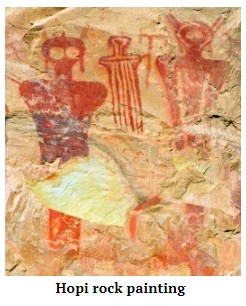 In the third stage of the planet, the Hopi of Arizona speak of “flying shields.”
We are now in the fourth level.

They also speak of “ant people,” who resemble the traditional image of an ET in rock carvings and led their ancestors to safety.

In their belief system, the Zuni people of New Mexico speak of ancestors that came from the heavens. 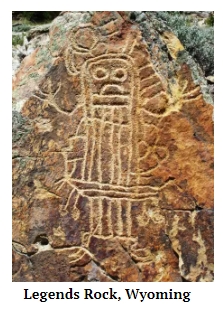 This impressive site includes over 280 petroglyphs, some of which are believed to be 10,000 years old. 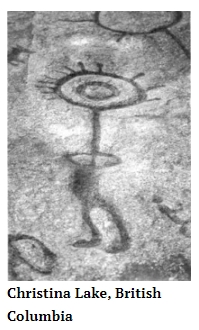 A rock painting at Cayuse Creek in Idaho depicts a rocket-like object with smoke and flame trailing behind it, as well as a humanoid figure inside.

Cave paintings by Anasazi and Fremont Native Americans in Utah’s Sego Canyon region date back to 5,000 BC and depict strange creatures with wide eyes and craniums.