An incredible theory has been formulated by an American expert and accomplished ufologists. According to experts, ancient aliens from outer space may be distant ancestors of humans.

Former Director of the Defense Department’s program for detecting air threats, Luis Elizondo, confirmed that aliens from outer space are not dangerous humanoids. 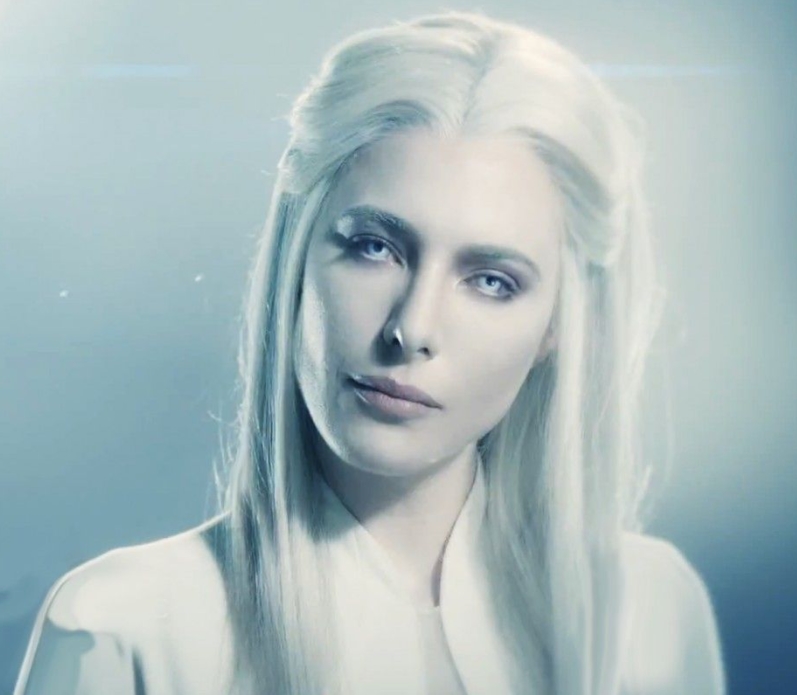 Furthermore, Elizondo suggests that humanity and the aliens were related several light years ago. Ufologists backed Elizondo’s alternate hypothesis that aliens may be our interstellar relatives. 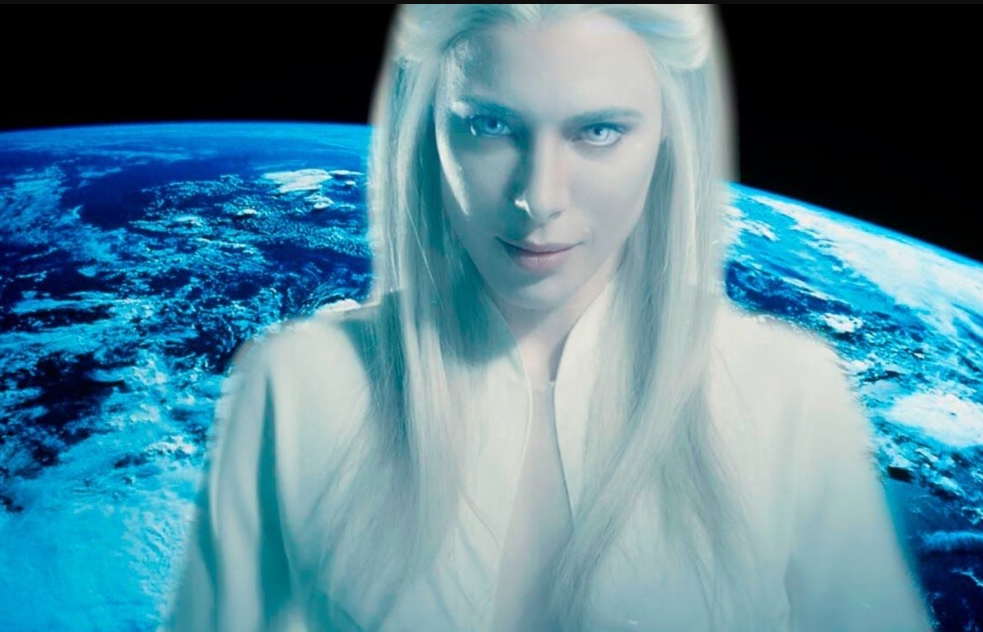 The aliens, like humans, are primarily sentient. Second, ufologists believe that humans and humanoids have the same body structure and can live anywhere there is water. Furthermore, the aliens already had people and are now spying on humanity via UFO.