As a result, according to Francis Crick, a Nobel Laureate in Medicine, this situation allows for the presence of more scientifically advanced societies in our galaxy. Furthermore, several extrasolar planets discovered beyond our Solar System appear to back up Crick’s claim. 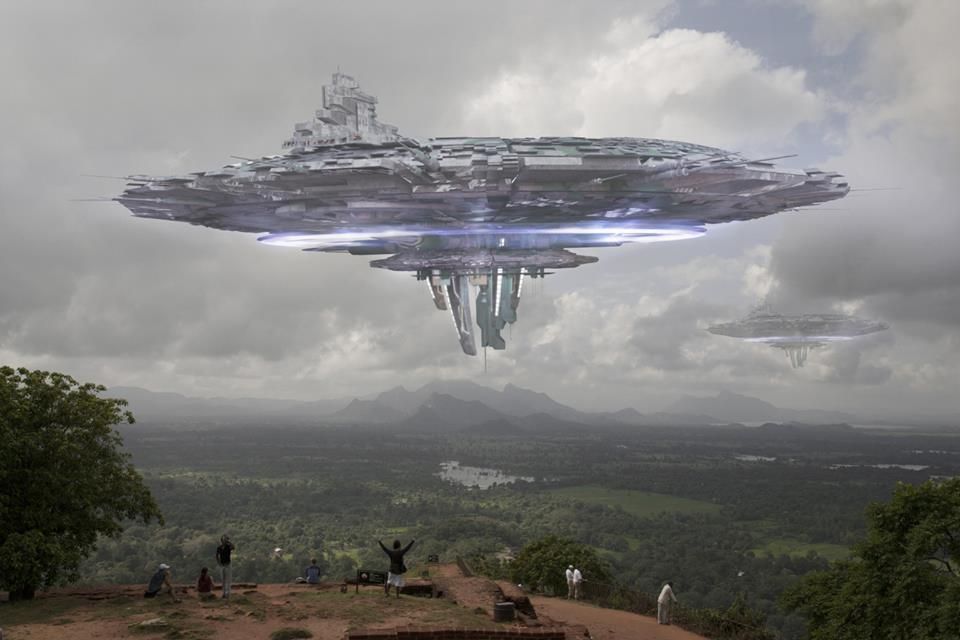 For example, the planet PSR B1620-26b, which is more than 12,000 light-years from Earth and is thought to be about 12.7 billion years old, is known to scientists as Methuselah.

This suggests that life may have spawned on worlds like Methuselah long before the formation of our own.

Crick has proposed to the scientific community that this hypothesis, according to which life may have been deliberately introduced on Earth by another alien species, be considered.

The microorganisms that make life on Earth possible, according to Crick and his friend Orgel, may have been inserted in a spacecraft built solely for the purpose of planting life on other worlds.

Please keep in mind that these assertions are just that: speculations and hypotheses.