For the most part, it appears as though our history has been altered so as to make sure that only some parts of it are actually showcased to the general public.

This is most likely the doing of the ruling elite that has been literally holding us back since they took over. 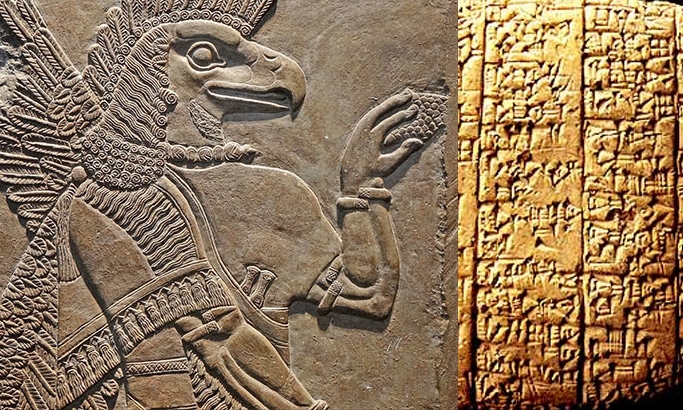 Whether they are humans themselves or aliens we can’t say for sure, what we do know however is that they’ve always attempted to keep the truth away from us by any and all means.

The truth has always been there, but we’ve been conditioned into believing in their lies so much so that we’ve stopped asking questions altogether.

Just look at the most ancient civilization known to man, the ancient Sumerians.

They first showed up in Mesopotamia in 3,800 BC and they are said to have disappeared in 2024 for unknown reasons. 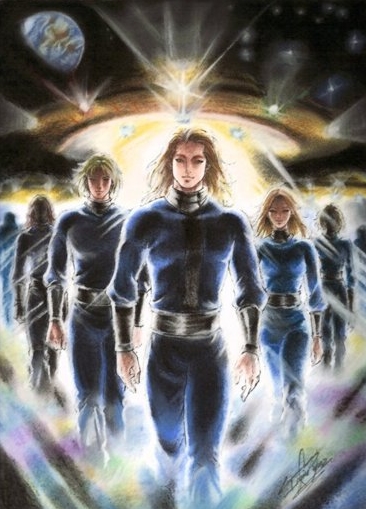 They vehemently worshipped the Anunnaki, the race of alien gods that came from the planet Nibiru. They were not exactly the nicest of aliens around, as they effectively forced us into labor, even creating us so as to be the perfect slaves for them.

So, for better or for worse, it is believed that these Anunnaki had fought the Pleiadeans which resulted in the complete annihilation of the Sumerians.

We cannot say for sure why it happened or why they were even fighting, but we know that their war had nuclear weapons involved which decimated everything in their path.