Did Giants ever live on this planet? According to GE Kinkaid they sure did, as he was the first to uncover an underground city full of Giant skeletons in the Grand Canyon around the 1900s.

That’s right, with the financial support of the Smithsonian Institution he actually ventured across the Colorado River and eventually got to the secret entrance around 450 meters underneath the wall of the steep canyon. 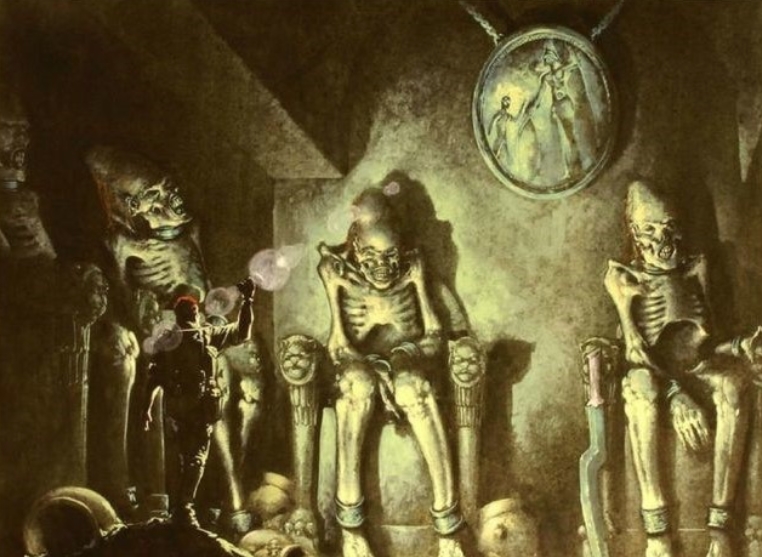 He reported his findings to the Gazeta de Arizona and on April 5th, 1909 they actually devoted a whole article to this discovery.

The underground city actually went as far below as 1,600 meters and after he began exploring it he was penalized and taken away by the governmental figures there. 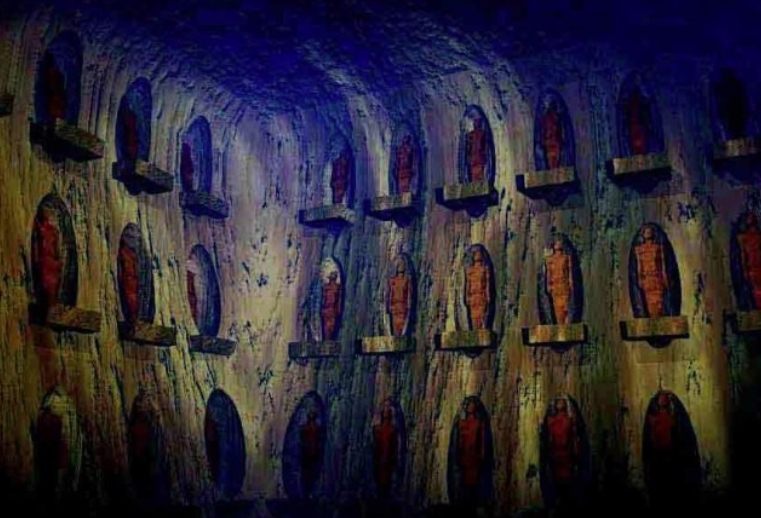 Despite the fact that he was threatened not to release any information about the city he didn’t let that stop him.

So, what exactly did he uncover here? According to him, the city is riddled with Giant skeletons. Not only that, but the subterranean city was definitely constructed for massive humanoid creatures to use.

Inside he also came across several statues, with two of them being especially massive, standing high at 30 meters tall. 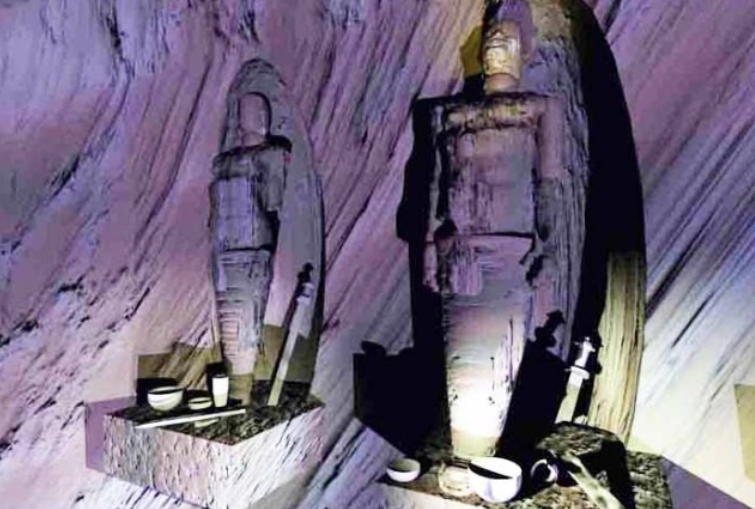 Most of the mummies he came across here were no less than 2.74 meters tall and they were all wrapped around in dark linen.

Inside he also came across several tablets which were filled with ancient Egyptian hieroglyphs strangely enough.