As far as mythological stories go you can’t go farther back than the Anunnaki. 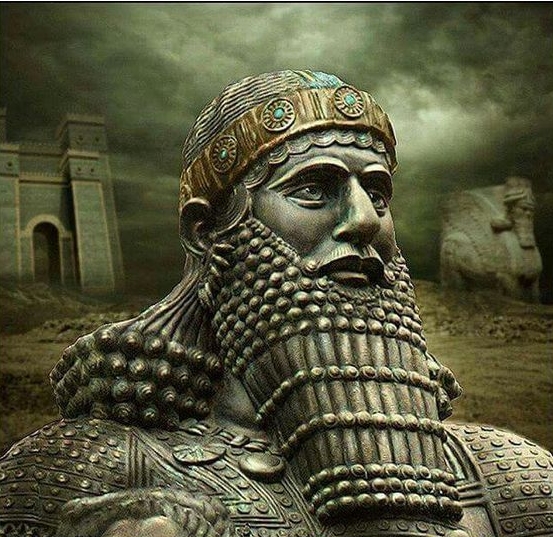 The ancient Sumerians are believed to have emerged around Mesopotamia in 4,000 BC and with them, they brought forth the Sumerian tablets.

After finding them we were finally able to decipher them and on these stone slabs we uncovered the history of the Anunnaki, aka the alien/deities that came to Earth in ancient times, essentially created us and forced us into labor. 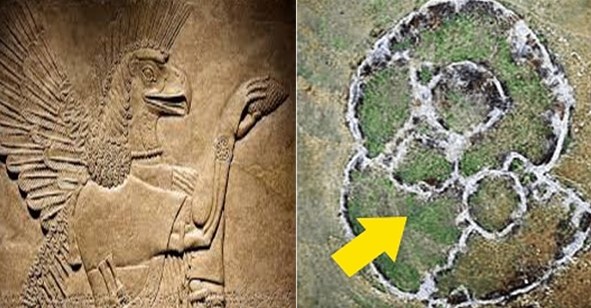 The story is way more complicated than that but we’ll leave it for another article for now.

So, we know that they believed in the Anunnaki but we don’t actually have any proof of them, do we? Wrong. 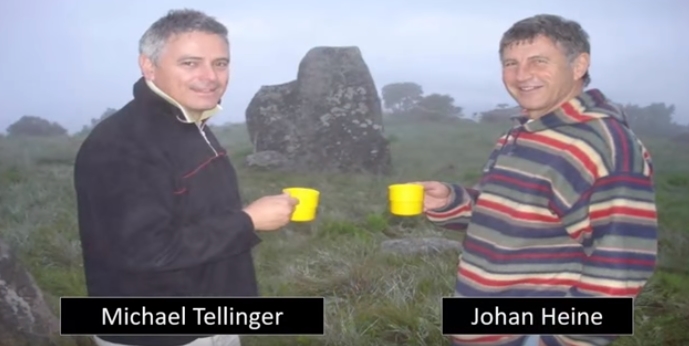 Recently a team made up of firefighter Michael Tellinger and local pilot Johan Heine revealed the fact that they came across a massive 200,000-year-old ancient city in South Africa that was most likely ruled over by the Anunnaki. 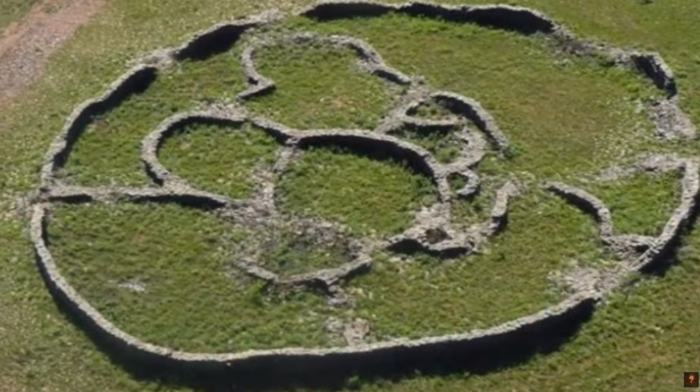 They had to walk for 93 miles through the wilderness to get to it but as you can see there is proof of the Anunnaki literally everywhere.

The general consensus is that this was either a place that the Anunnaki themselves lived in or the place where a civilization that worshipped them originally came from.