Professor Andrew George recently came out to state that the ancient tower of Babel was real after all and that although the bible’s depiction of the incident may not be entirely factual it does appear to have existed in ancient times.

He began his study on the matter by showcasing the Bible’s chapter 11 of the book of Genesis which is where the tower is first mentioned.

According to the official text from the Bible, the world all spoke the same language at the time and they all decided to work together to make the tower that would lead them to the Gods so as to provoke them and test their might.

When God realized what was happening, he couldn’t help but feel threatened by the ingenuity of the ancient man so he split them up all around the globe and forced them to speak different languages so as to never allow them to work together for anyone singular purpose again. 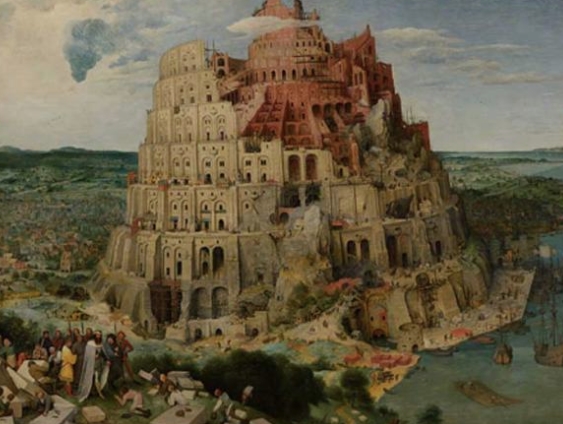 Without stepping on too many religious toes we will say that the professor did acclaim this story to be mostly fabricated, although he also declared that there was some proof behind it as was evidenced by the ancient baked tablet from the city of Babylon that was discovered a century ago.

On this tablet, you can see the king at the time named Nebuchadnezzar II as he commissions the construction of this tower and you can even see the first seven steps of the building behind him.