The Longyou cave system is quite honestly one of the most impressive discoveries we’ve ever made throughout the years.

You may think that this is an over-exaggeration but we can assure you it isn’t as the effort that would need to be put into constructing them in the first place is quite literally “out of this world”. 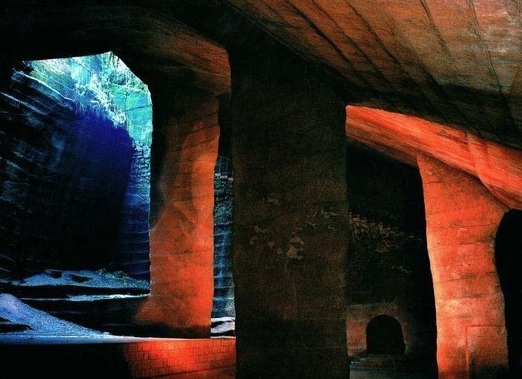 The five caverns that make up this insane complex are all artificially made and they spread out for over a thousand square meters each with the whole area that is covered by them being spread across 30,000 square meters in total.

The caverns are each over a thousand square meters per floor area and each of the floors is said to be over 30 meters tall too. 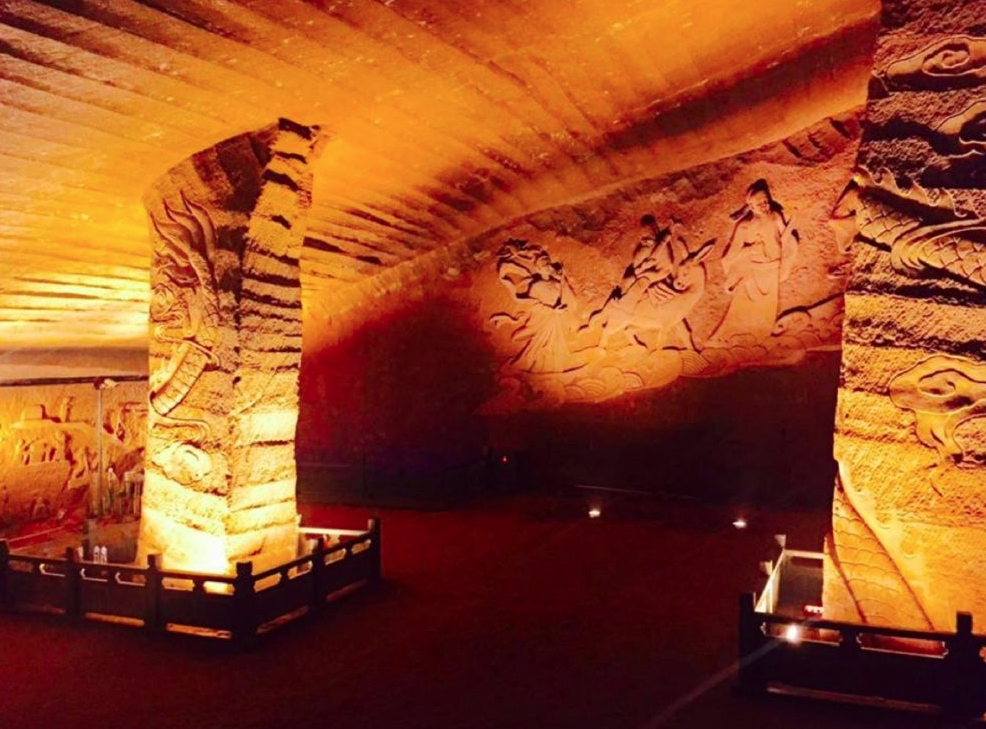 In order to build them, you’d need to have over 1,000 people working together day and night for 6 years in total. There is more effort that was put in this complex than there has ever been reported on in the past.

This is why experts believe that the Longyou Caves were originally built by the legendary Anunnaki.

The Anunnaki are said to be the original creators of humanity and if there was any creature out there that was capable of constructing such an incredible cave system it would definitely be them, to say the least.

How else would you explain the movement of over 1,000,000 cubic meters of rock? You literally can’t.