If you even for a second believe that you know anything about the ancient Egyptian culture, we’re here to tell you that you’re wrong. Despite how many expert Egyptologists we have out there it appears as though we know nothing on a grand scale.

For example, did you know that back in 1936 a discovery was made at the Kujut Rabua excavations that completely wiped the board with everything that we thought we knew about them? 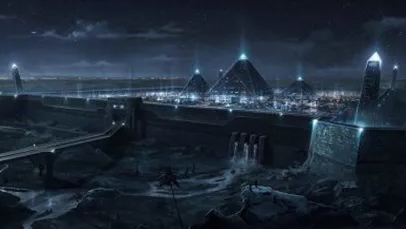 During these excavations, a team discovered a hidden ancient graven inside of which a whopping 614 artifacts were found.

The most notable ones are the chiseled brick, the beads, and of course, the rather strange vessel that appears to have a copper cylinder coming out of it. 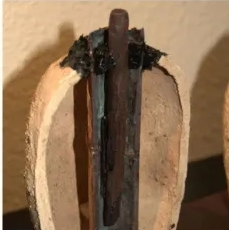 The latter is the one we need to switch our focus towards as it is by far the most interesting one, to say the least. 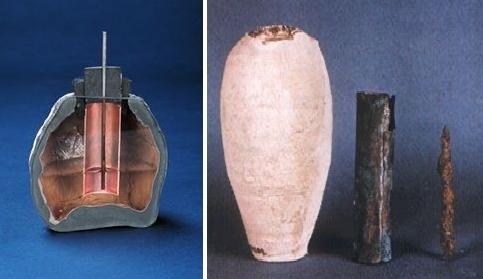 Being 14 centimeters long and 4 centimeters wide, you wouldn’t really think much of it but experts believe that the copper cylinder is what really sets this discovery apart from the rest.

As you know, copper is a very conductive material, to say the least, which is why people believe that it was originally meant as a batter of some sort that could not only conduct but also produce electricity at will.

This electricity would be in return used to give the workers the ability to use power tools and even ancient lightbulbs as you can see depicted in the following carving.