Ever since the supposed unofficial discovery of the lost city of Atlantis was reported near Alexandria at the bottom of the sea people have been trying to one-up this finding.

Although no actual nameplate of the city was ever discovered here it is pretty obvious that this is the lost city of Atlantis we’re talking about right here. 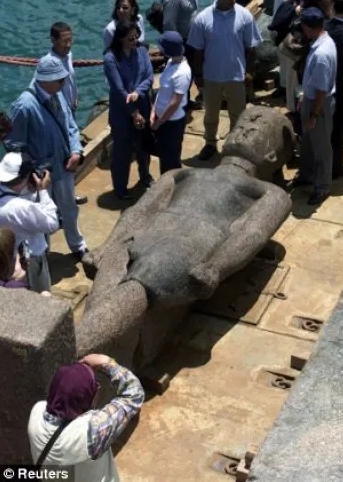 But, did you know that this isn’t the only lost fabled city we’ve uncovered so far?

The lost city of Heracleion, the meeting place between the Trojan Paris and Helen of Troy, one of the most famous stories of Herodotus altogether and one of the most popular cities ever mentioned in any ancient text was discovered in 2001 by none other than an expert French marine archaeologist Franck Goddio. 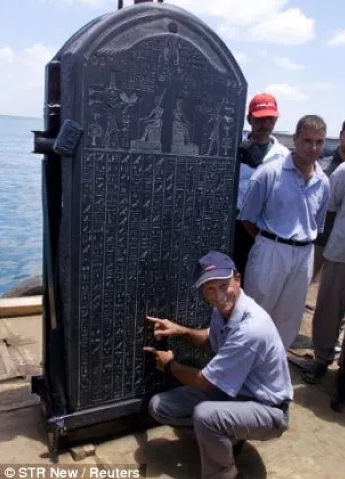 As he was looking for Napoleon’s warships from the Battle of the Nile, he came across this rather strange series of stone structures at the bottom of the sea which resulted in the greatest finding of his career. 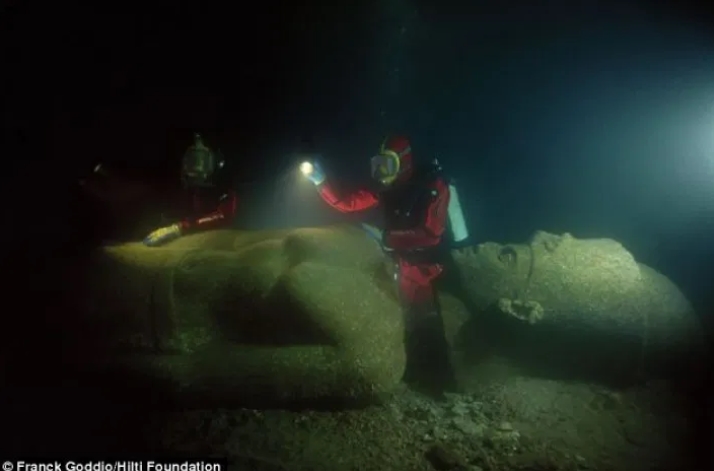 This discovery in itself was made alongside the banks of Aboukir Bay, 20 miles from Alexandria actually, and according to the experts, it continues to bring out new findings even 19 years later. 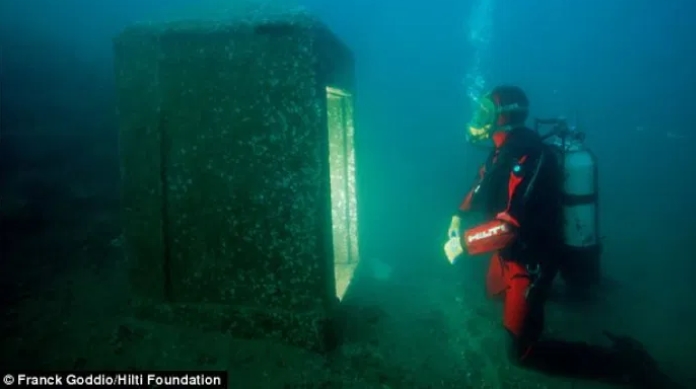 To this day multiple statues of gods and pharaohs were discovered around here including dozens of sarcophagi filled with mummified animals, religious charms, and of course, thousands of golden, lead, bronze, and stone coins from the Athens. 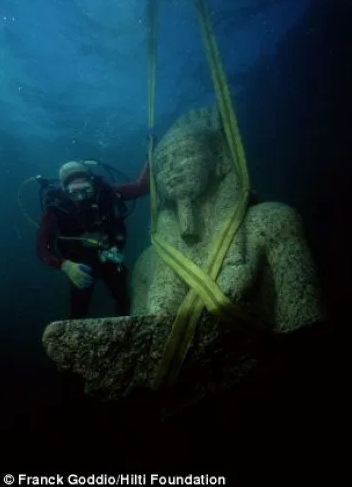 64 shops and 700 anchors were discovered around here too alongside what is believed to be some of the most ancient hieroglyphs ever discovered.