If you haven’t heard of it before we highly recommend you watch the documentary show known as Ancient Aliens from the History Channel.

It is one of the few truly fact-based UFO shows out there and despite the fact that they delve into some pretty complex theories they are very easy to follow and understand.

They report on already preexisting theories and stories, but recently however they broke new grounds by actually coming across a discovery of their own. 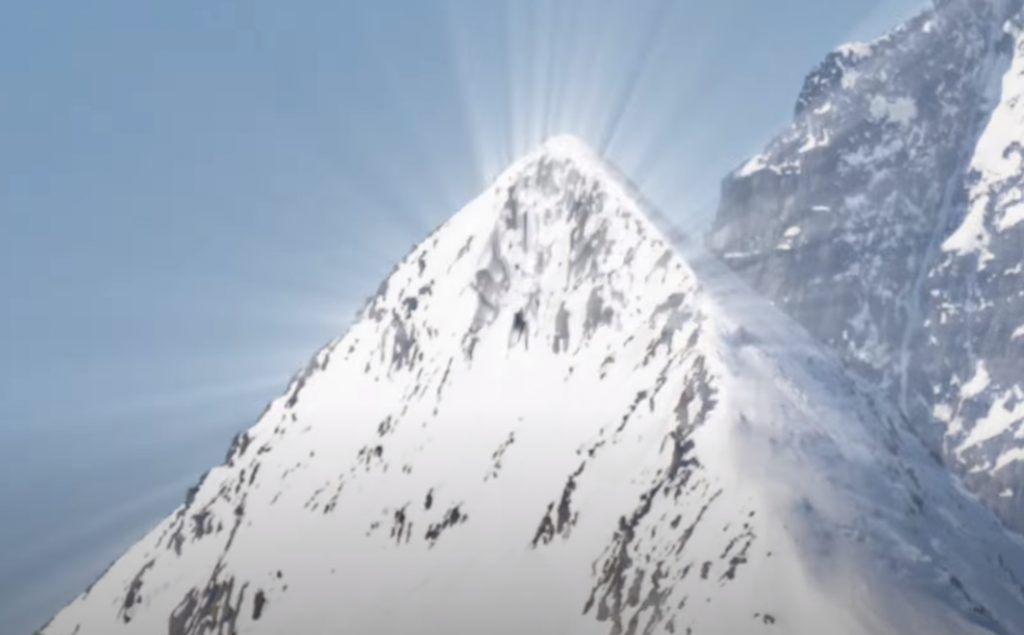 That’s right, one of the main workers for the show Joseph White actually spotted a massive pyramid under the snow of Antarctica of all places.

As you can see, it’s huge to say the least, as simply based off of the Piri Reis map it appears as though it is at least 12 million years old by now. 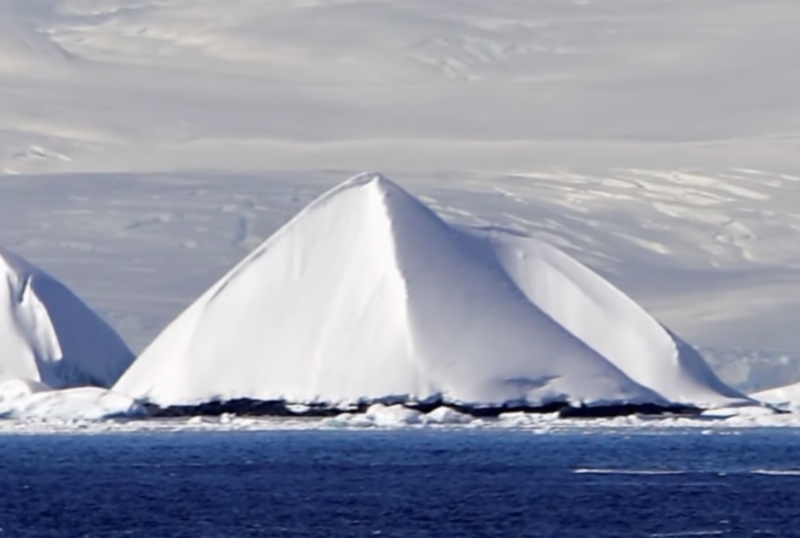 This would without a doubt make this the most complex ancient structure we’ve ever come across on our planet to say the least.

Joseph and his colleagues stated that this can only be the construct of an alien civilization as no other civilization at the time could have built something as colossal as this to say the least. 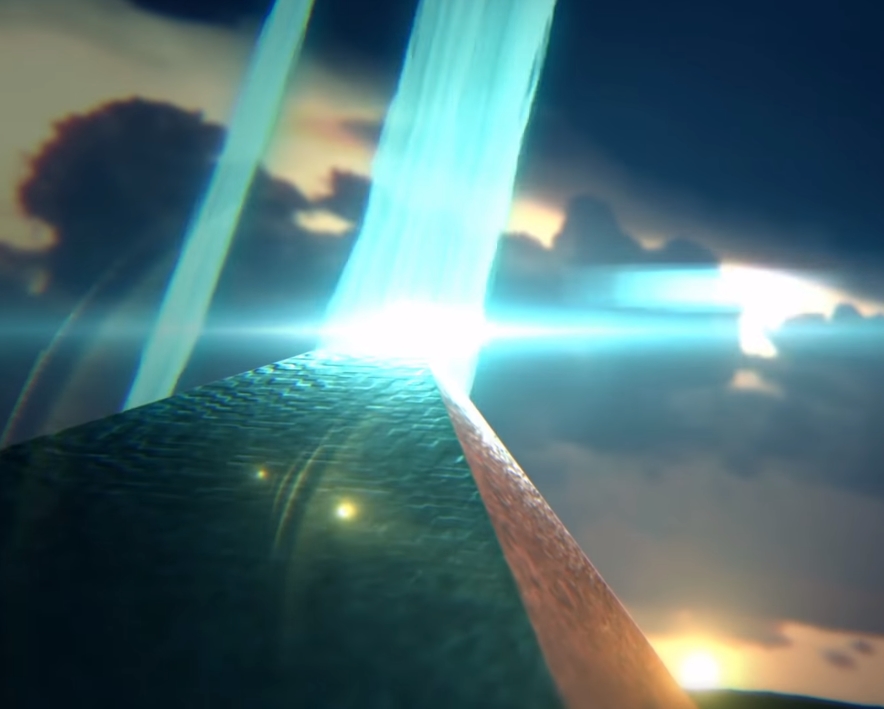 You can see the structure yourself in the pictures and if you want to know more check out their video on it. They promised to also release a whole episode based on this which we will gladly tune into once it goes live.