Back in the 50s, an expert by the name of Viktor Sarianidi actually came across the ruins of an ancient civilization which later on became known as the Bactrian-Margina Archaeological Complex in the Murghab Oasis of Turkmenistan.

Considering just how arid the site really is, it was pretty clear that whatever civilization lived here in ancient times inhabited the area before it became the desert that it is today.

So, Viktor took it upon himself to study the site and see where the civilization came from. From here on out he came up with two possible solutions. First off, he stated that they could have come here from Anatolia through Mesopotamia looking for arable land to inhabit.

Second off, he stated that this civilization could have always lived here and that they could have been preceded by an ancient civilization that existed here since the last ice age. 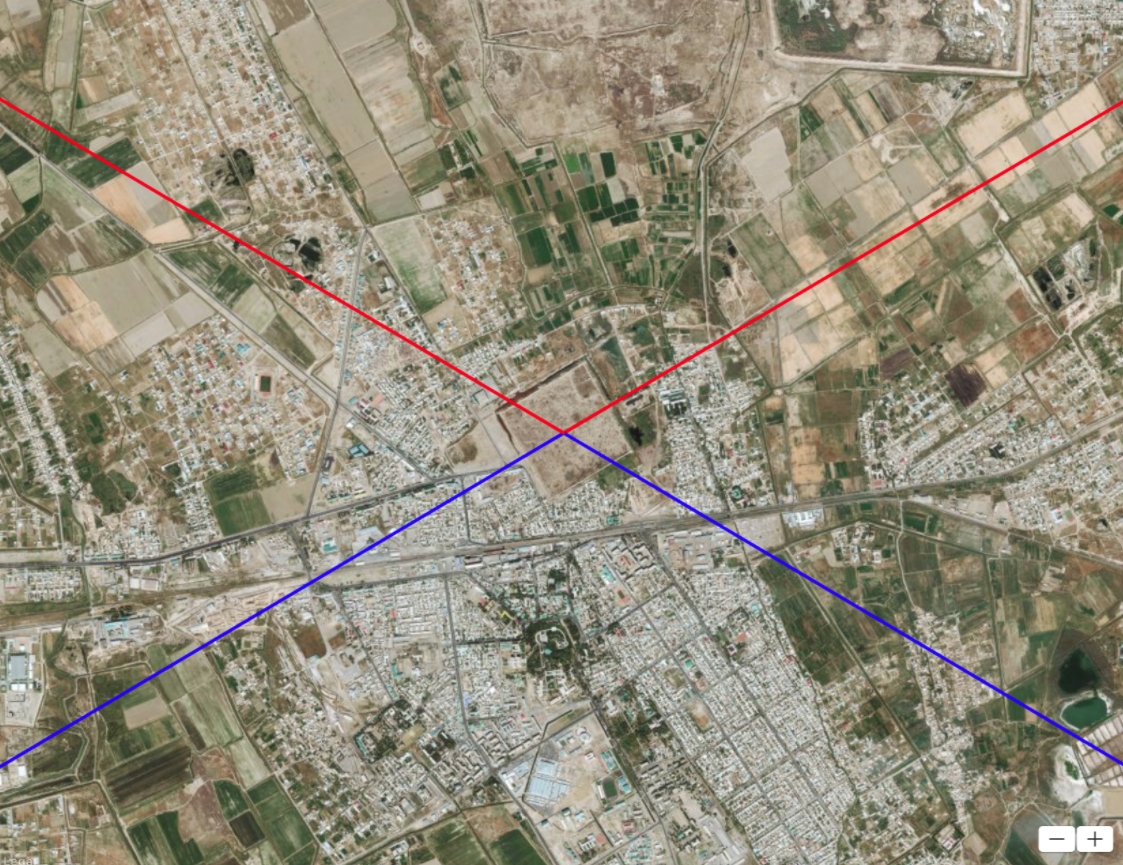 They became known as the Oxus civilization and to his surprise a lot more experts joined him in his research. 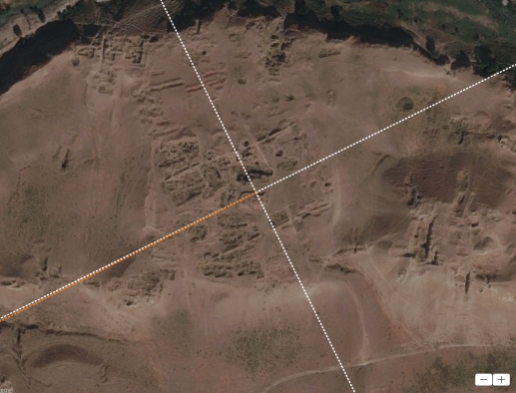 Soon after, through the use of the Charles Hapgood theory of crustal displacement he was able to discern that the civilization that lived here must date back to tens of thousands of years ago, back when the sea level was 120 meters below current levels and the water was so abundant that it would easily surge into the Central Asia, giving way for plenty of arable lands and natural resources in the area.