Tasmanian Aboriginals used Darwin Glass, which is not a mineral but a frothy, pale-green-to-black siliceous glass known as ‘impactite,’ which formed when a meteorite struck Tasmania 750,000 years ago and vaporized rocks and soil.

Darwin Crater is a ‘astrobleme’ located east of Mount Darwin, 20 kilometers south-southeast of Queenstown – however, no Darwin Glass can be found within this weathered structure; rather, Darwin Glass can be found in small amounts on the eastern slopes of Mount Darwin, the shores of Lake Burbury, the eastern slopes of Ten Mile Hill, and many other locations. 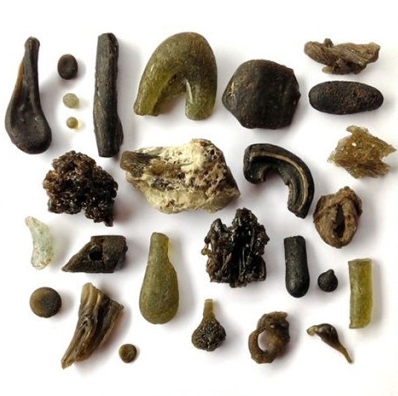 It comes in a variety of twisted stalactitic shapes, including teardrop and disc-like shapes. It was so uneven and sluggish that early prospectors referred to it as “petrified kelp.”

Darwin Glass is closely related to tektites, which are droplets that were propelled high into the atmosphere by the meteorite that smashed Tasmania. Another type, known as ‘australites,’ is common on the mainland and may have resulted from an impact in Indochina. 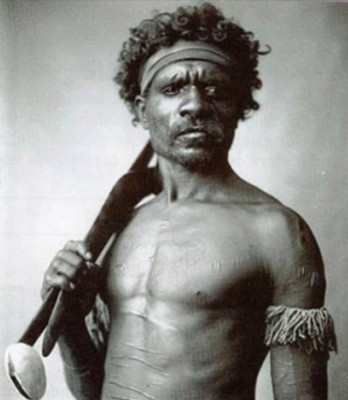