A pyramid-shaped mound was recently excavated in Syria by a team of archaeologists. The discovery is more than 4,000 years old. According to Live Science, it is now officially recognized as the world’s oldest military memorial.

The mound resembles the ancient Egyptian pyramid of Djoser from the outside.

Excavations have been carried out at the location of the man-made Tel Banat hill for several years in a row. An ancient burial complex was uncovered here by scientists.

The soldiers’ remains were discovered after they were transported from the battlefield to be buried at the memorial. 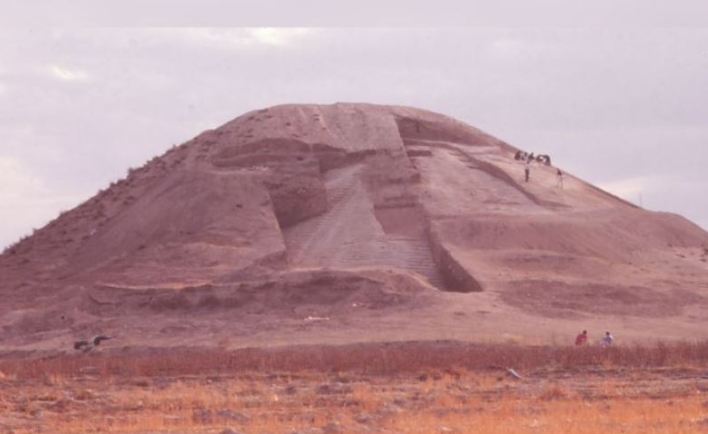 Archaeologists discovered the remains of troops at the burial site (30 people). The bodies of adult men and teenagers were discovered among the ruins. Many military characteristics were also discovered.

They may have been transported from other cemeteries.

This memorial is thought to be the earliest ever uncovered, according to archaeologists. At least 4,300 years have passed since this memorial was built. The burial took place in phases, with the burial ground being reused after each one.