As much as we like to showcase the benefits of virtual archaeology, we have to state the fact that traditional archaeology in itself is still quite important, to say the least.

The fact of the matter is that archaeology in itself is extremely dangerous and if you’re looking to get into the industry you need to understand the risks that you’re putting yourself against. 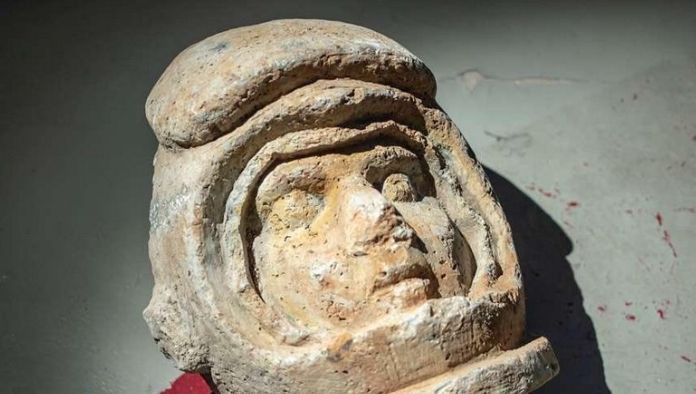 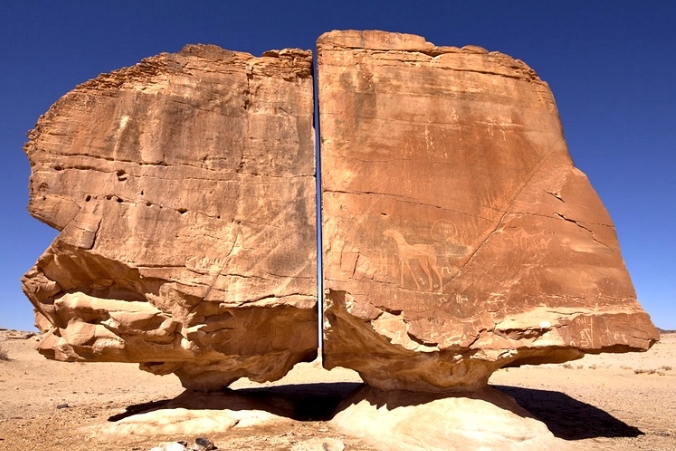 Most experts believe that this is because upon making a discovery the discovery in itself is looked over by the higher-ups of our society and if they deem it proper, they release it but if not then you are not allowed to talk about your discovery.

If you do, you can easily be ridiculed by the masses, or even worse, you can end up losing your life if you’re too talkative. 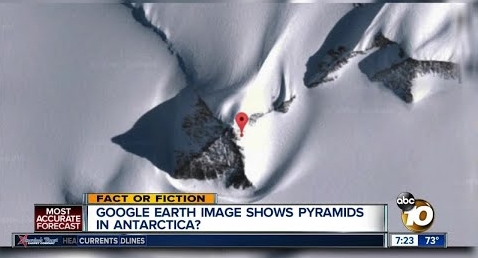 We urge everyone that is looking to become an archaeologist that you look out for yourself and select your objectives clearly.

There is a reason as to why it is such a mysterious and dangerous practice after all.