In case you didn’t know already, as much as he’d like to refer to himself as such, Edgar Mitchell is not your average American, to say the least.

Having been the 6th man to step on the Moon, he already established quite a name for himself but if that weren’t enough, through his career he got quite a reputation as a multitasker as he also was a Navy Captain at one point, a published author and even a respectable lecturer. 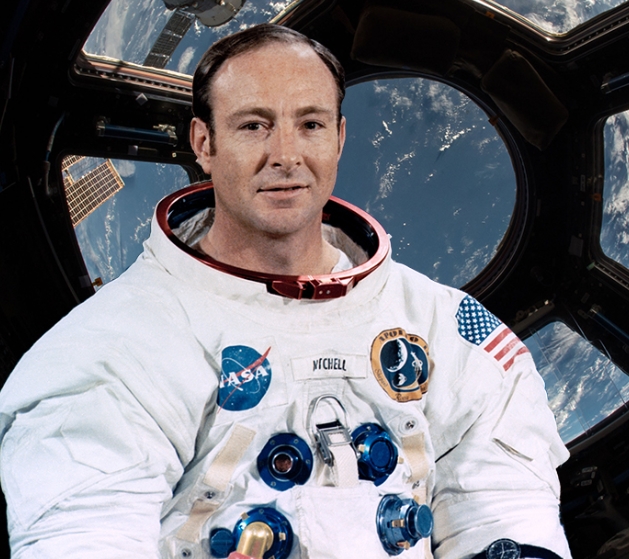 He originally got his doctorate in engineering at the New Mexico State University, at the University of Akron and he even got himself an ScD from the Embry-Riddle University.

If that weren’t enough, he is also one of the co-founders of the Association of Space Explorers and the official founder of the Institute of Noetic Sciences.

He did a lot throughout his life and he was ready to discuss it all with Dr. Steven Greer for his new show the Sirius Documentary. 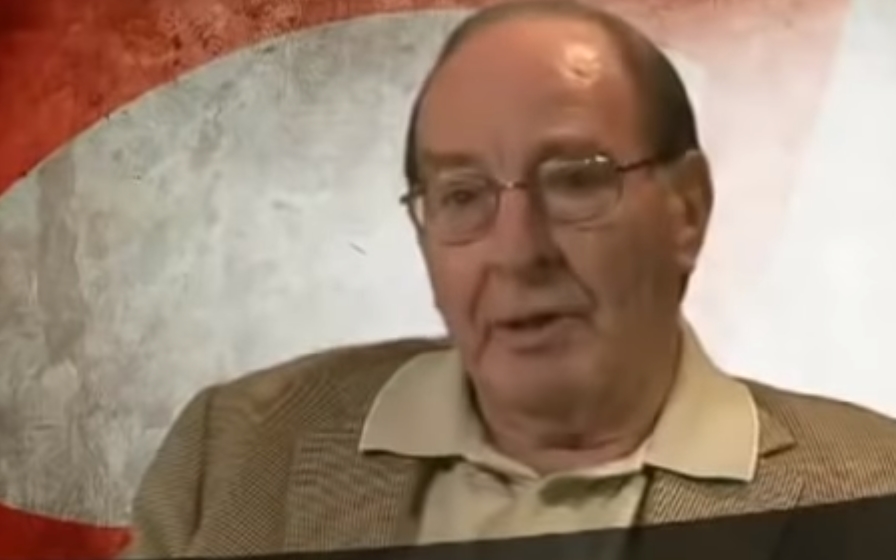 This is where, when asked whether he believes in ETs after all and in UFOs he proudly stated that he never spotted believing, to begin with.

He claimed that the truth is all there and that we just need to find it for ourselves. He was a part of the Apollo 14 mission and he’s a very well-established man, to say the least, so when this statement came from him you can already tell how giddy the UFO community was, to say the least.