The space station Soviet Salyut-7 had witnessed quite the strange event, to say the least which actually led to the team being forcefully taken to be tested psychologically so as to make sure that they weren’t compromised by any space bacteria of any kind.

The story begins with Leonid Kizim, Oleg Atkov, Vladimir Solovyov, Svetlana Savitskaya, Igor Volk, and Vladimir Jannibekov as they were just minding their business trying to do their daily chores on the space station when all of sudden it happened. 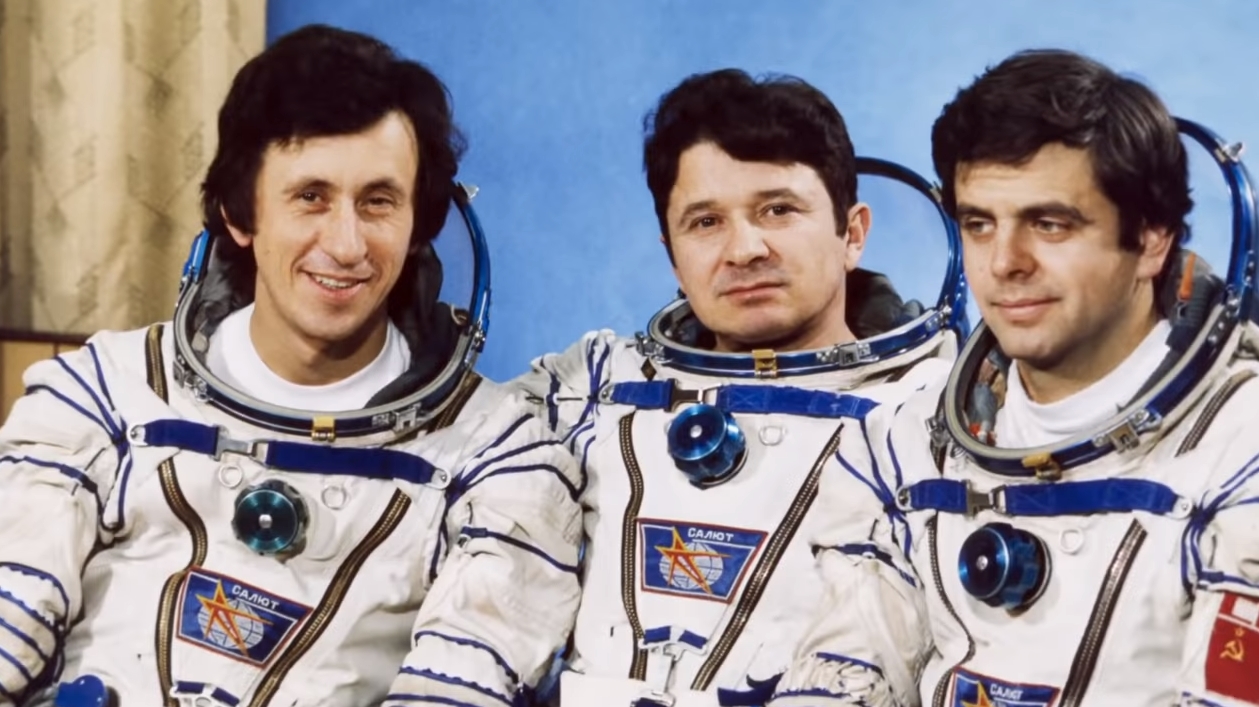 A massive strange orange cloud emerged out of nowhere essentially engulfing the whole space station in it.

Then, all of a sudden, before they could even react, a blinding light took over. The moment the light was gone the crew all reportedly came across seven massive angelic beings in their space shuttle. 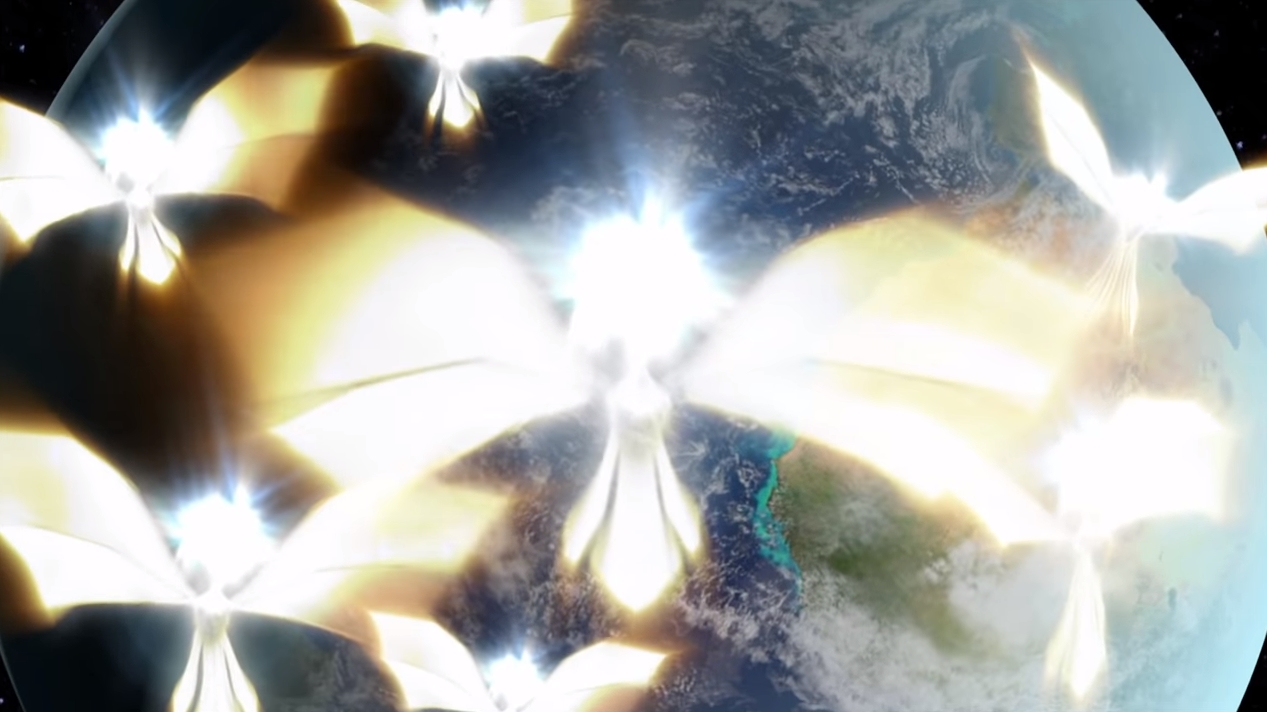 They were all around 20 meters tall and they had massive bright halos on their heads. On their backs, they reported having seen massive wings too and although threatening they still couldn’t help but stare in awe at the strange beings. 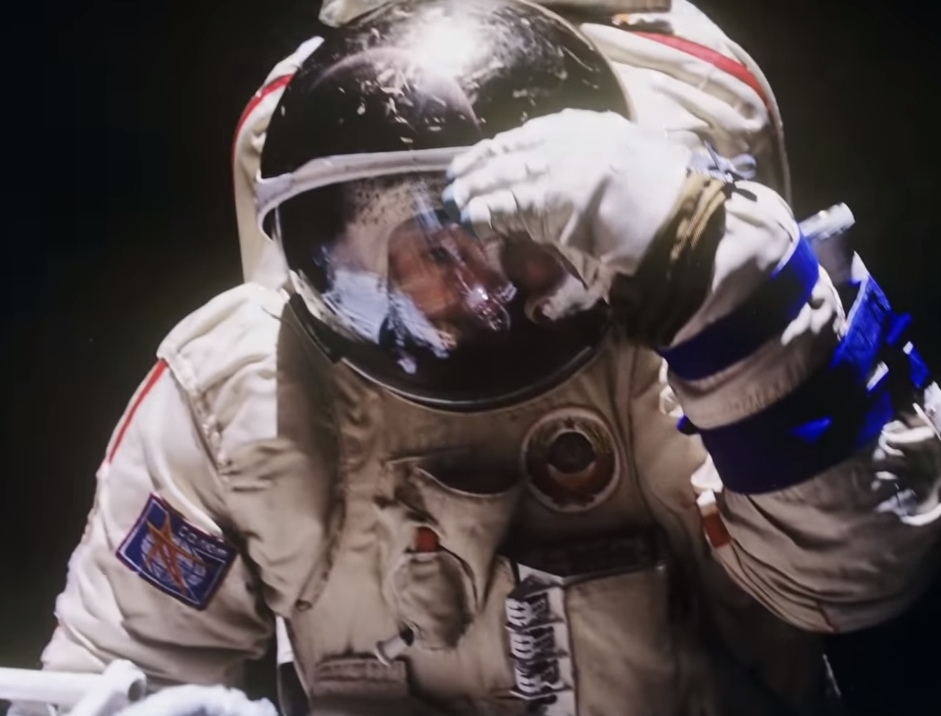 They disappeared as soon as they emerged and the crew got back to their senses soon after.

They rushed home and tried to tell their story but despite passing every psychological test they could get their hands on the crew on Earth still never believed them. 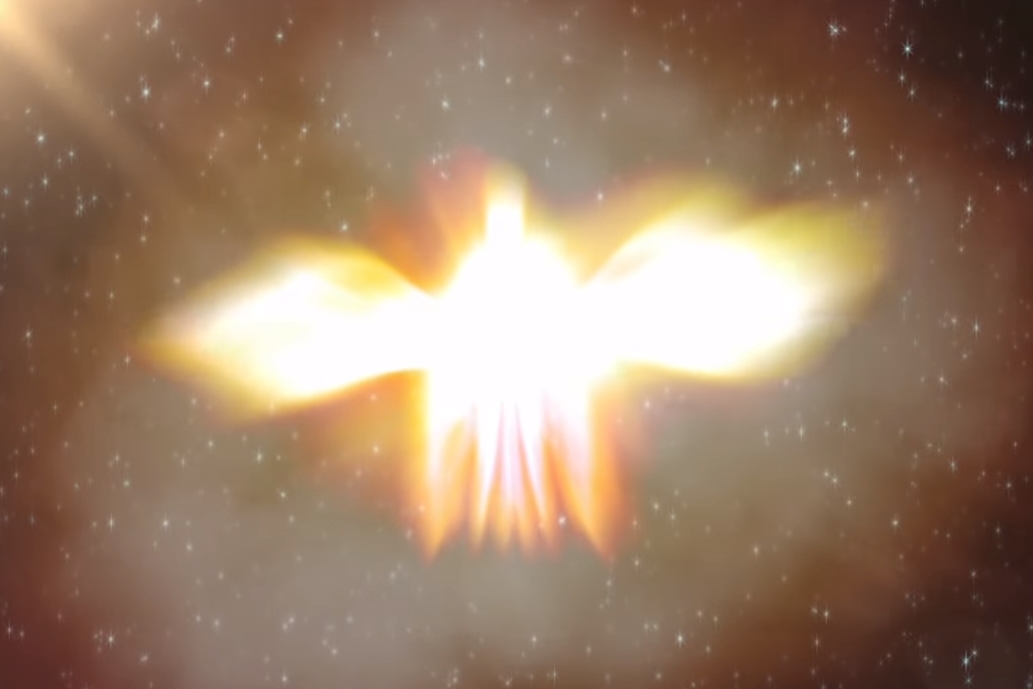 But they’re not the only ones to have spotted them, as John Pratchett also reported having seen the angelic beings through the Hubble telescope. He even spotted their white city floating through space on December 26th, 1994.