Many researchers claim that in ancient times, giants roamed the earth. We know this because of the large number of huge skulls and skeletons that have been discovered so far, but we didn’t realize they might still be with us today.

No, we’re not referring to your 7-foot-tall friend; he’s fine for the time being; rather, we’re referring to a recent discovery made in the village of Burzyan. Experts found a 50-meter-high and 150-meter-wide stone mound in the nearby forest, completely hidden from prying eyes. 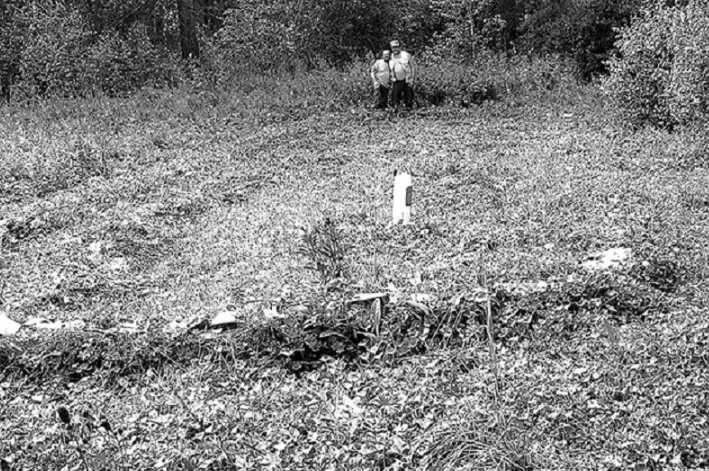 The rumored 50-meter-tall Giant is said to be sleeping in a cave known as Somati. Most scholars believe that this style is designed to help someone meditate to the point where their bodies stop rotting and enter a kind of idealistic hibernation state from which they can live forever, basically without ageing. If this is so, the body will reappear at some point in the future.

Since over 70 Atlantean settlements have been discovered in Syria to this day, many people believe this is the body of the Atlantean Giant. 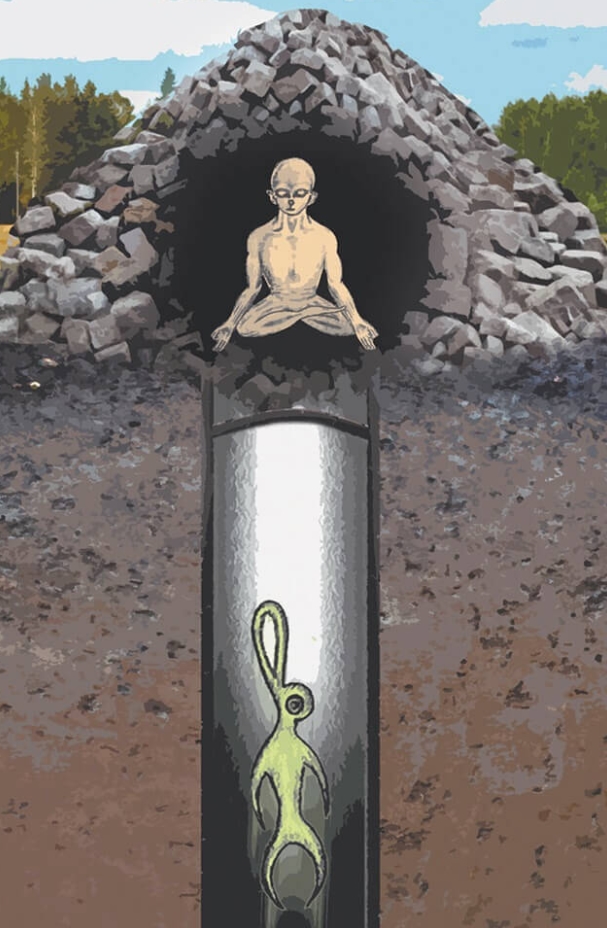 Professor Ernst Muldashev believes that Giants still exist among us today, citing the legend of Adam and Abel to support his assertion.

Even though Abel is said to have died as an infant, his tomb is over 5.8 meters long, and even more impressive is the fact that Adam’s tomb is over 11 meters high.