This is by far the best-kept secret that NASA has ever hidden away from us. In case you haven’t heard of it, let us introduce you to “Syn 25”, also known as NASA’s 25th secret mission to the Moon.

This was the official mission that NASA established back in the late 60s with the sole purpose of infiltrating in the dark side of the Moon so as to see whether there is life on the Moon after all. 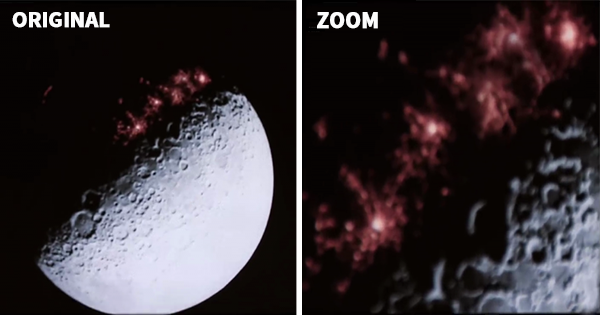 The following picture was taken during the actual mission and as you can see, not only is there life on the Moon but it is also very advanced too.

These cities that you see here are said to be over 500,000 years old by now. We can’t actually tell why they are here, to begin with, and not on the light side of the Moon. Perhaps it could be a way to stay hidden from other civilizations? It worked with us for a while so who knows. 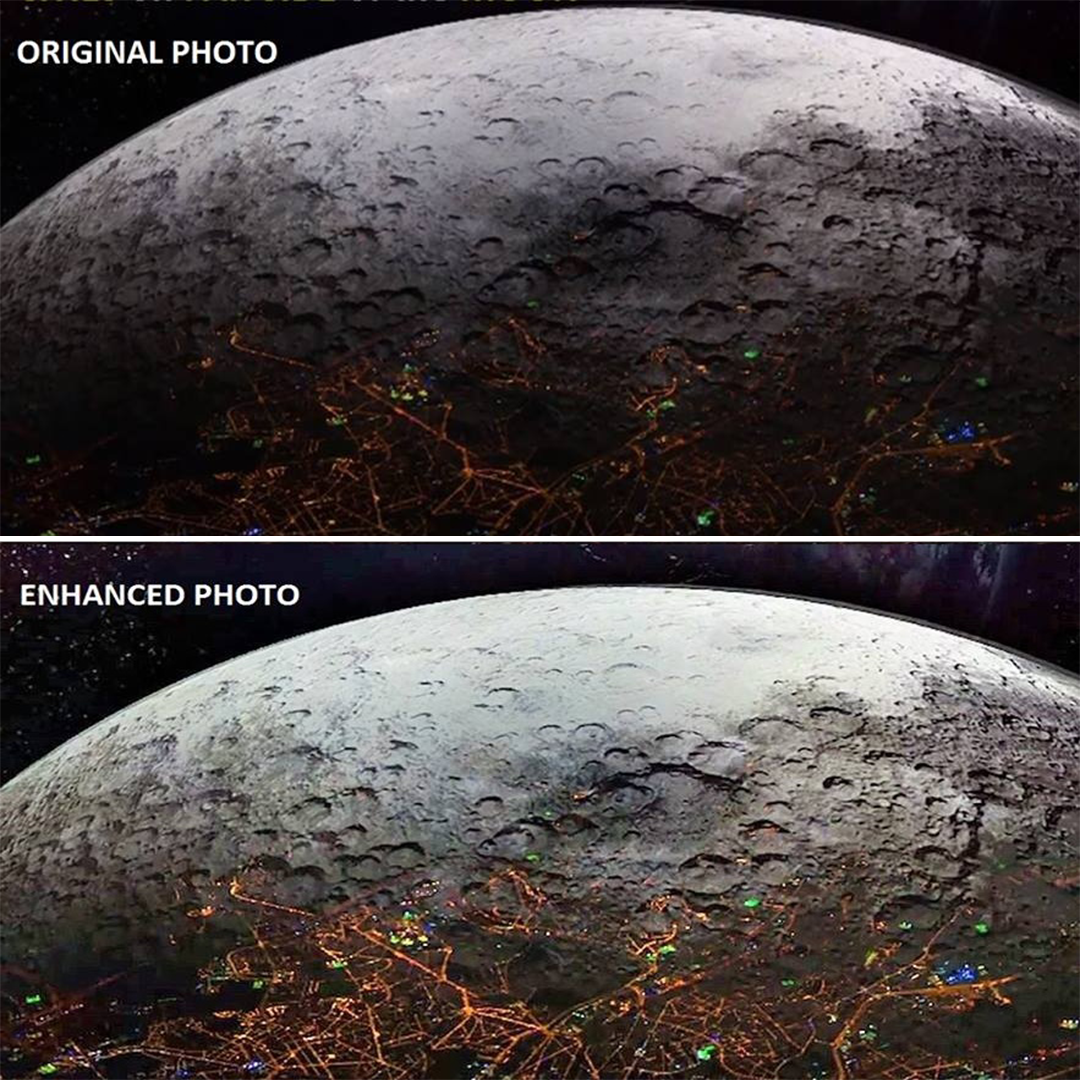 Nobody has an answer for these pictures but as you can clearly see they are showcasing the reality that NASA has been keeping away from us for well over 50 years now.

Many believe that this is also the reason as to why we never even went back to the Moon, to begin with, as we didn’t want to risk an all-out war for intruding on their surface.