These enigmatic rectangular structures can be found all over northwestern Arabia and date back over 7,000 years, millennia before Stonehenge. According to archaeologists, they may have been part of a prehistoric cattle cult.

More than 1,000 of these mustatils (Arabic for “rectangle”) systems have been registered in Saudi Arabia. Although their appearance varies, they are typically rectangular in shape and consist of two platforms connected by two walls. Archaeological evidence indicates that some Mustatils had a central chamber surrounded by stone walls and a monolith in the middle.

According to the new evidence, they had a ritualistic purpose and were part of a cattle cult, which supports a theory proposed by other scholars on why they were built.

“The mustatils of northwestern Arabia represent the first large-scale ceremonial ceremonial landscape anywhere in the world, predating Stonehenge by over 2,500 years,” Melissa Kennedy, assistant director of the Air Archeology project in the Kingdom of Saudi Arabia ( AAKSA), said in a tweet. 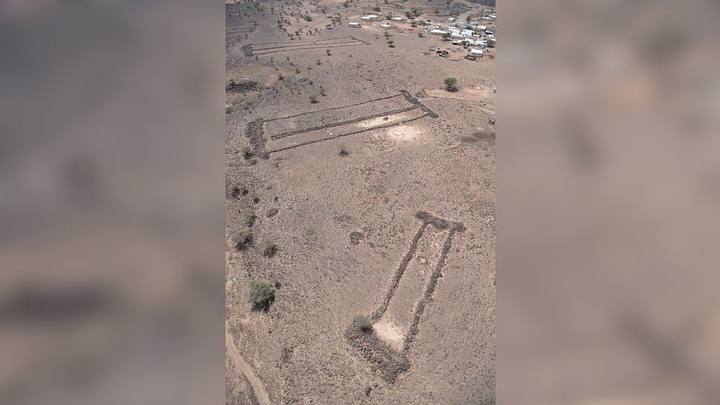 “These buildings can now be considered as ceremonial facilities dating back to the late 6th millennium BC,” the team of researchers wrote in an article published today. On April 30, Antiquity magazine published an essay.

According to the team’s study, these monuments are more architecturally complex than previously believed, with chambers, exits, and orthostats (vertical stone slabs).

While some of the mustatils have been stolen or lost, the team was able to find one in 2019 that had not been tampered with. They came across a lot of cattle bones and horns, as well as sheep, horse, and gazelle remains. The discovery of these remains in the center of a stone-walled chamber, next to a massive vertical stone, led the team to believe that they were “offerings” of people who took part in ceremonial rituals linked to a livestock cult; this cult may have been dedicated to deities or supernatural forces associated with animals.

Since writing has not yet been developed, the authors are unaware of the cattle cult’s viewpoints. 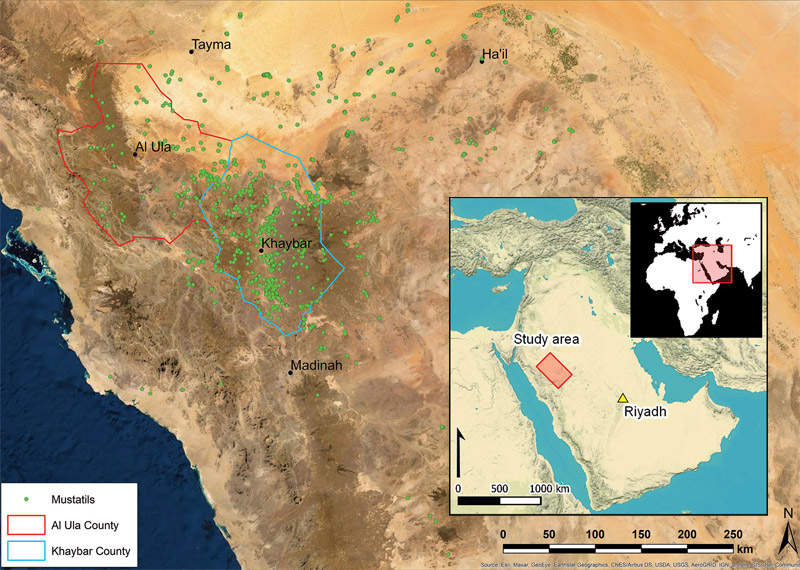 It’s likely that people were led to the chamber by a procession; ‘The structure of these Mustatils suggests that they were used in a procession.’ Because of their narrow entrances, the buildings were entered in a single row, according to the squad.

Rock art from the same time period has been discovered in the region, supporting the hypothesis that mustatils were used as part of a cattle cult. The rock art portrays “scenes of both herding and hunting,” according to the researchers. 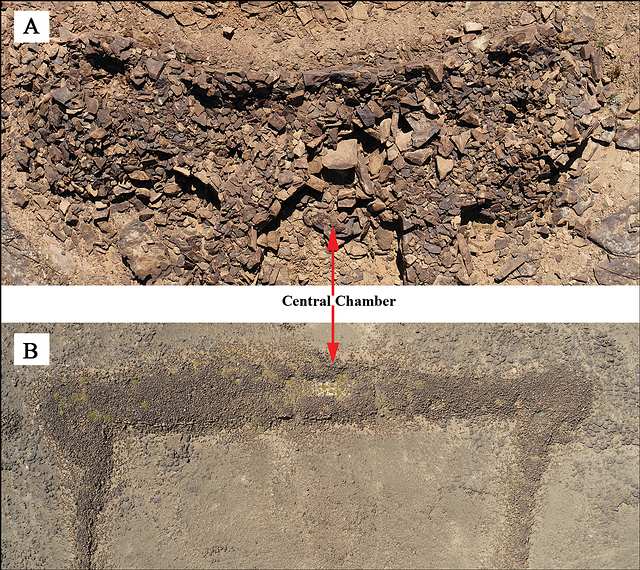 The structures are so large and prominent in the landscape that they seem to serve a ceremonial function. The long walls of the structures are also no more than 1.6 feet (0.5 meters), suggesting that they were not used as livestock pens.

Indicators of the environment

Cow bones and horns discovered in the Mustatils suggest the region’s climate was wetter 7,000 years ago than it is now.

“We know the atmosphere was much more humid during this period because of paleoclimatological data collected in the Arabian Peninsula,” Kennedy said. “We’re learning more about the late Neolithic in this part of the peninsula by finding these amazingly well preserved cattle horns on the mustatil, since cattle need a lot of water to survive.

There are also more enigmas.

Mustatils also raise a slew of unanswered questions. Why, for example, were any mustatils built on the slopes of volcanoes? 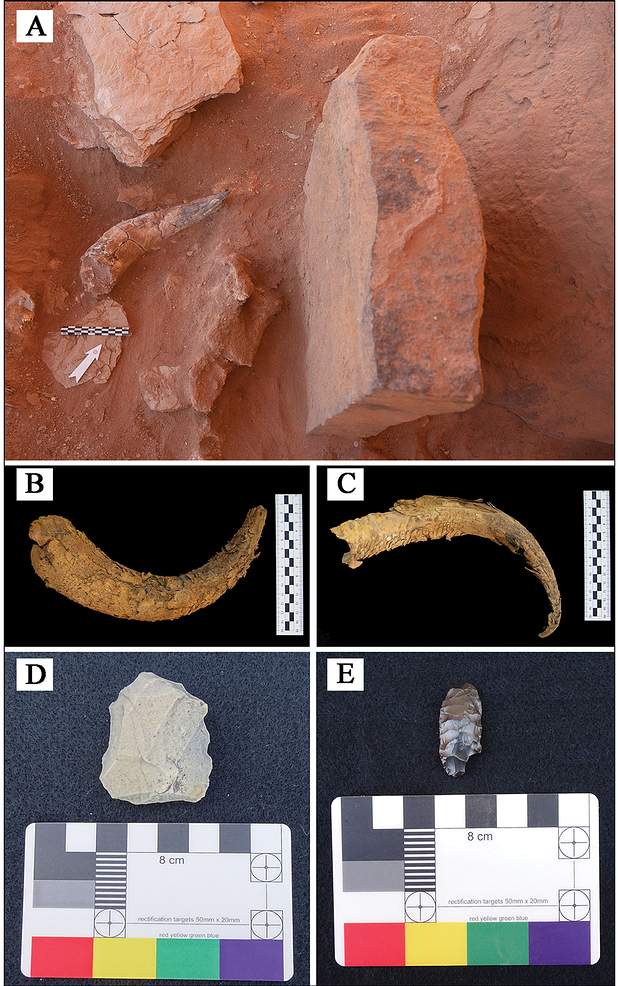 Hugh Thomas, the project manager, admitted, “We’re not sure why they were built on volcanoes.” “Perhaps some of these structures were used as landscape or tribal markers denoting grazing areas for specific populations by being put on prominent landscape features like volcanoes.”

“What’s interesting is that some Mustatils are very obvious, while others are almost undetectable. “There seems to be almost no continuity in the venue, which is very unusual,” he said.

In the future, the team plans to continue excavating and researching Geographic Information System sites (GIS).