Shortly after UFO sightings, a cobweb-like and jellylike material that is also slightly radioactive falls to the ground. Several hours after the sighting, the substance called “angel’s hair” vanishes completely.

When holding in the side, the “hair” was said to disintegrate or transform into cottony tufts with an unpleasant odor. The substance is referred to as “angel’s fur” by American ufologists, “siliceous cotton” by Italians, and “the Madonna’s present” by the French to describe semitransparent threads that fall from the heavens. 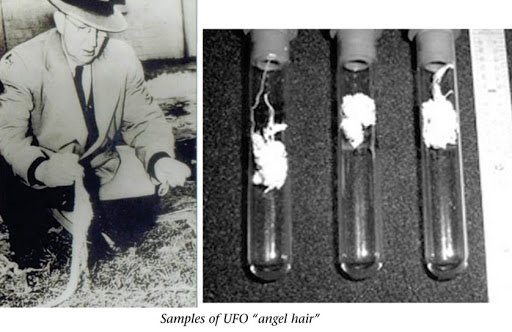 In 1954, ufologists started debating the phenomenon. On October 27, 1954, two men, Gennaro Lucetti and Pietro Lastrucci, stood on the balcony of a hotel in Venice’s St. Mark’s Square.

The men were startled to see two “shining spindles” floating across the sky. As they zipped along, the artifacts left a fiery white trail. Both artifacts traveled at a high rate, but one was a long way away from the other. The objects then made a U-turn and flew west, heading for Florence.

On that afternoon, there were rumours of an unplanned break in a soccer match played in one of Florence’s stadiums. The players, referees, and about 10,000 fans just stood there, staring at two objects that flew over the stadium.

Between 14.20 and 1429, three unidentified aircraft flew over the city three times. After the artifacts vanished, a number of mysterious cobweb-like threads began to fall to the arena. 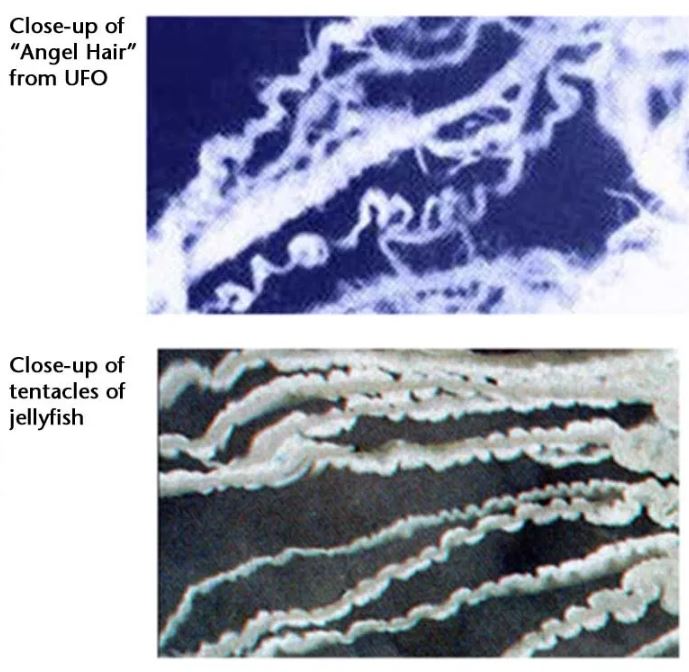 When holding in the palm, the material quickly disintegrated. Just a student, Alfrede Jacopozzi, was able to pick up a few threads of it and seal them in a hermetic test tube. Professor Giovanni Canneri, director of the University of Florence’s Chemical Analysis Institute, received the tube from Jacopozzi.

Professor Danilo Cozzi, Prof. Canneri’s colleague, conducted a series of tests on the mystery find. “It’s a fibrous substance that can withstand a lot of stress and torsion.

When heated, the substance darkens and evaporates, leaving behind transparent sediment that melts away. Boron, silicon, and magnesium were discovered in the sediment. Professor Cozzi speculated that the material may be a form of boron-silicon glass.

The stuff, according to American ufologist Charles Maney, was “the UFO excess energy that materialized.” “While fading away,” he claims, “the treads return to their dimension or some other space-time continuum.” According to a British ufologist, “angel’s hair” is a form of ectoplasm emitted during a spiritualistic session. 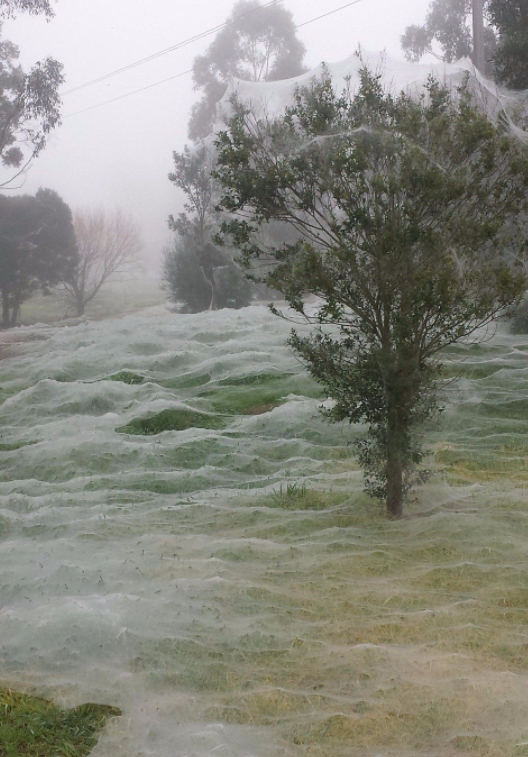 In 1967, B. V. Lyapunov, a Soviet-era scientist who popularized science, obtained a sample of “angel’s hair” from New Zealand. A tightly sealed tube held an unknown substance with a volume of less than one tenth of a cubic centimeter.

A group of scientists performed a thorough examination of the substance. The substance “is a fine-fibered material; some of its fibers are less than 0.1 micron in diameter,” according to physicist L. V. Kirichenko, a specialist in radiometry. The majority of fibers are twisted in bundles or different 20 micron-wide “threads.”

The threads seem to be semitransparent and whitish. There are no known analogues for the drug under investigation.” Academician I. V. Petryanov-Sokolov summarized the material’s research by saying, “The sample is of great interest as a material with exceptionally fine fibers.” The substance is unlikely to have been created by nature.”

Unfortunately, the substance’s entire supply was depleted during the study. Despite the fact that the phenomenon was repeatedly identified in this region, no new samples of “angel’s hair” have ever been obtained. 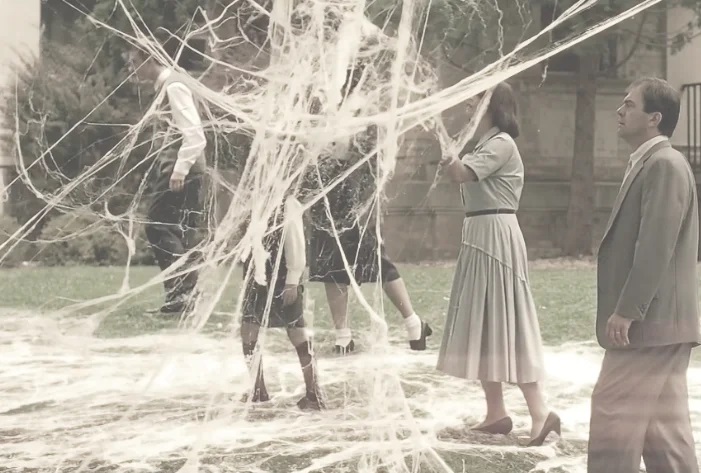 The British Society for UFO Studies reported in August 1998 that strange cobwebs dropped to the ground shortly after a UFO sighting in North Wales. Mrs. Stanfield, 60, and her daughter-in-law saw “about 20 silver balls in the sky” before seeing cobweb-like substance that fell to the ground.

There are moments when a bright blue sky produces “angel’s feathers.” In 1898, residents of Montgomery, Alabama, reported seeing a “flying web type substance” fall from the sky.

On February 10, 1978, a large number of sticky fibers fell from the sky for two hours in the area of Samaru, New Zealand’s coastal region. Despite being “considerably finer than cobwebs,” the fibers were clearly visible against a bright blue sky.

Some of the fibers resembled tennis ball-sized knots that were slowly unwinding through the air. Others floated in a clump that resembled the heat wake of a jet plane. A spokesman for New Zealand’s Department of Science and Industry Research said, “I’ve never heard of anything like that.”