Men in Black is a film that I’m sure you’ve all seen. The plot of this film seems to be based on real events.

Many people who have seen odd phenomena such as UFOs or extraterrestrial beings claim to have been visited by these Men in Black over time. 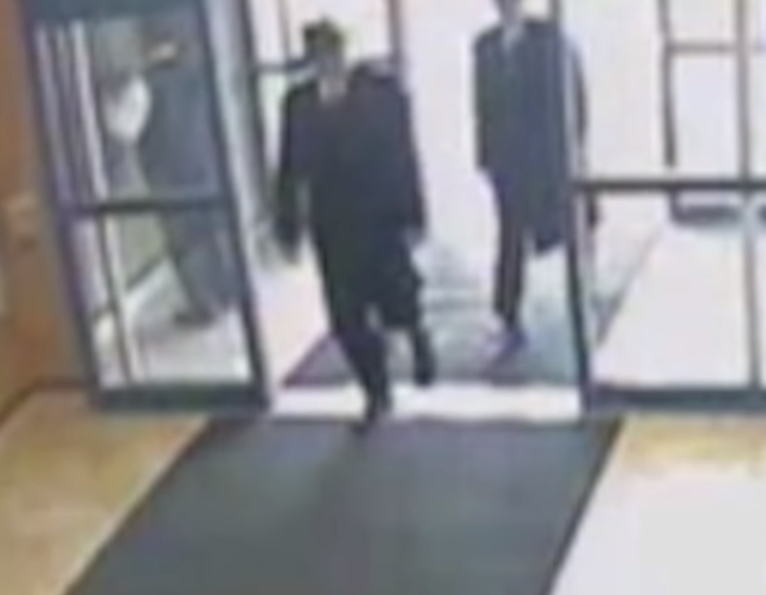 In each occasion, witnesses said that the Men in Black appeared to be non-human. Witnesses said they had strange skin that seemed to be made of rubber in some instances. Their pupils were elongated and their eyes were unusually broad.

Apart from being odd, everyone who came into contact with these men said that they threatened them. 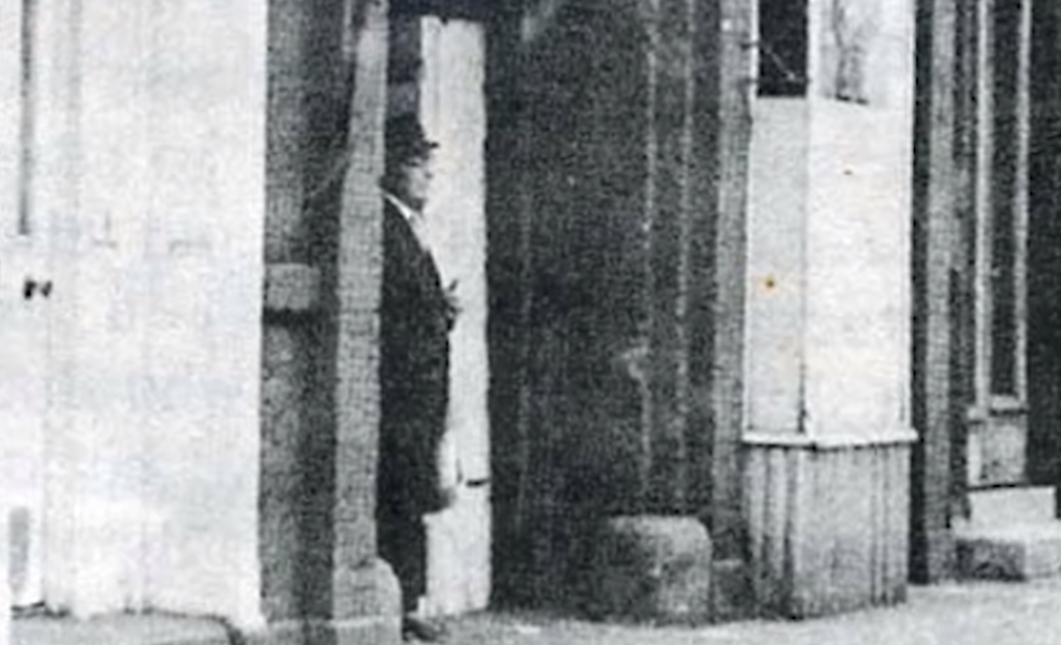 The aim of the visit is to convince the witnesses to keep silent about what they saw and have their evidence thrown out.

The same Men in Black are seen in today’s video, which was captured by the hotel’s surveillance cameras, terrorizing hotel staff in search of two people who had seen a UFO presence a short time ago.

The two people were Shane Sovar (Hotel Manager) and a hotel security guard. They were, however, unidentified at the hotel that day. 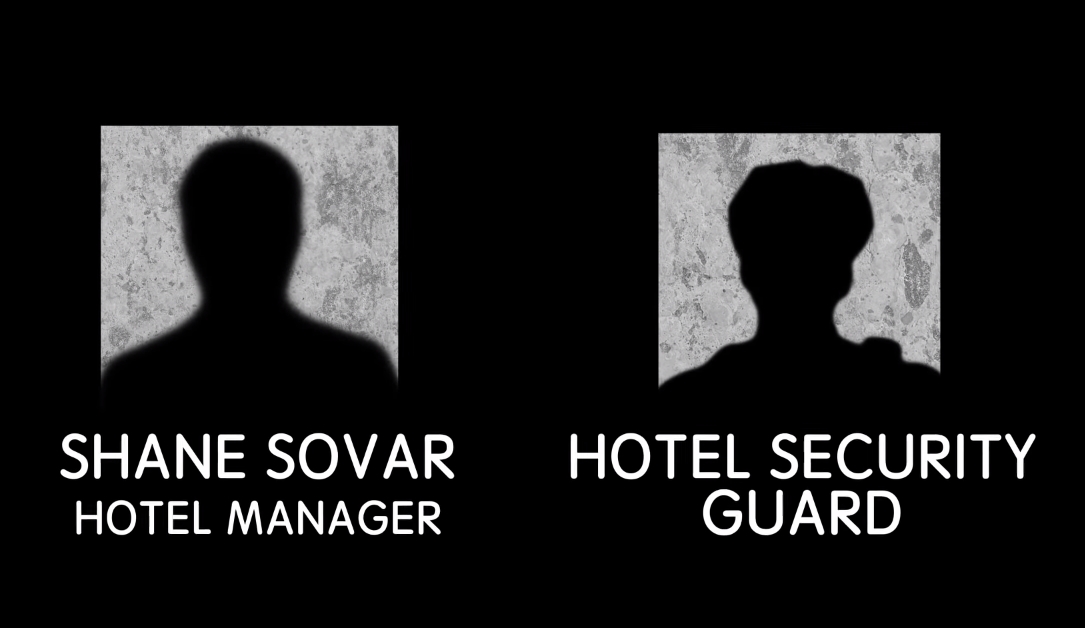 On October 14th, 2008, near Niagara Falls, Shane Sovar, a hotel manager, and a hotel security guard reported seeing a massive triangular UFO outside his hotel. The Aerial Phenomenon Investigations Team looked into the incident. According to three other observers, two unidentified men in black visited the hotel a few weeks later.

This is the hotel’s original CCTV footage, which you are about to see. Take a look at the video below to see what I’m talking about: