Social media users were surprised to see a CARP with human-like markings on its forehead. The fish was caught in a lake by a tourist visiting a village outside of Kunming, China’s southernmost city.

At the lake’s edge, the animal can be seen sticking its head just above the water’s surface. 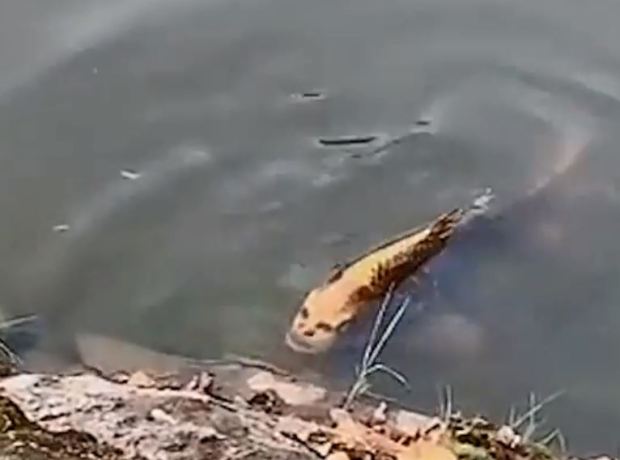 The woman filming can be heard saying, “The fish has turned into a fairy.” 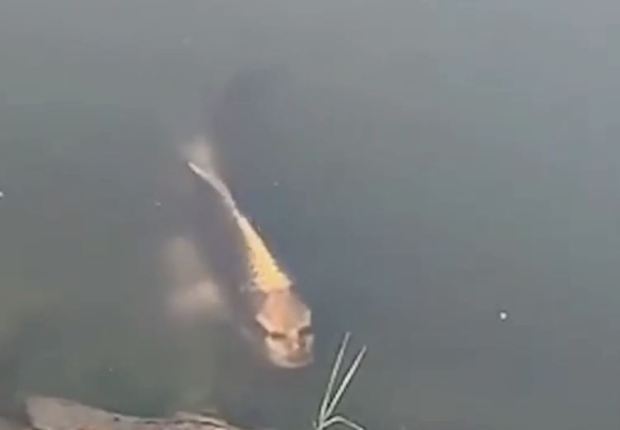 Users of Weibo, China’s version of Twitter, have been left speechless by the video.

One individual said, “This is terrifying.”

“Who dares to eat it?” someone else wondered.

In 2016, another carp with a “human face” was spotted in Wugang, Hunan Province, central China, creating a stir.

Qiu Xiaohua, a primary school teacher, said he had never seen anything like it in his 20 years of fishing. 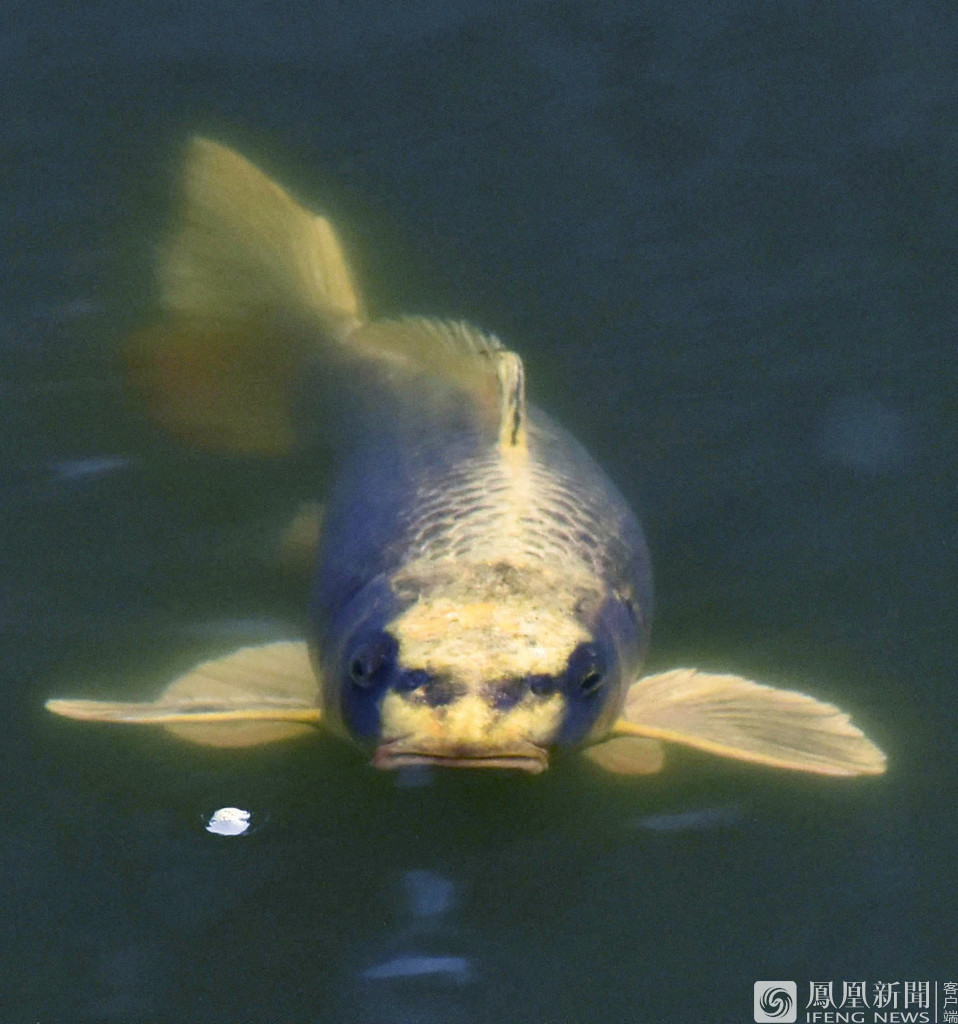 He had planned to eat the fish but instead chose to keep it in his home.

Collectors from China, in particular, have a reputation for shelling out a lot of cash for rare and exotic animals and plants.

In 2009, two three-foot carp with human faces were discovered in Chongju, South Korea, creating a sensation.

It was thought that they were a hybrid of two carp species, the common and leather carps.

Disclaimer: Despite the fact that there are several videos with various sightings of this species of fish, we must state that this species is unproven.