What kind of items did these images capture? In Louisville, Kentucky, the first snapshot was taken.

The second image was taken in Antarctica. 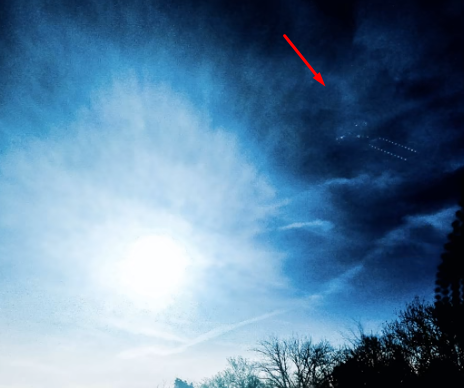 When you look at the face above the flying target, it resembles a skull and is nearly at 12 o’clock.

Also, take a peek at the black-and-white photo from Antarctica; it looks just like Niburu. 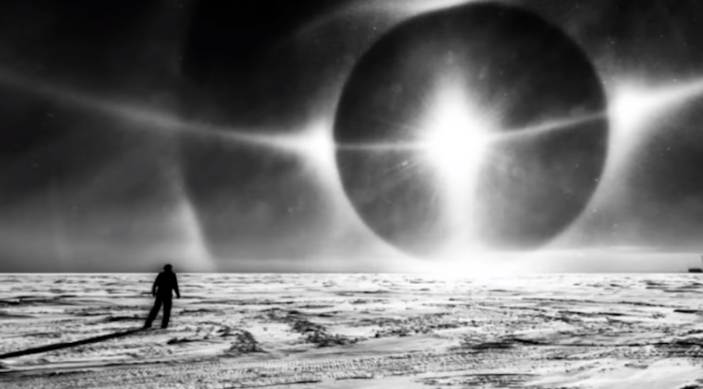 It’s also portrayed in a variety of very ancient carvings and other objects.