As far as we know, we’ve always had quite an obsession with megalithic structures.

Regardless of which time period you refer to you can clearly see the pattern yourself as most any ancient civilization has showcased this obsession. 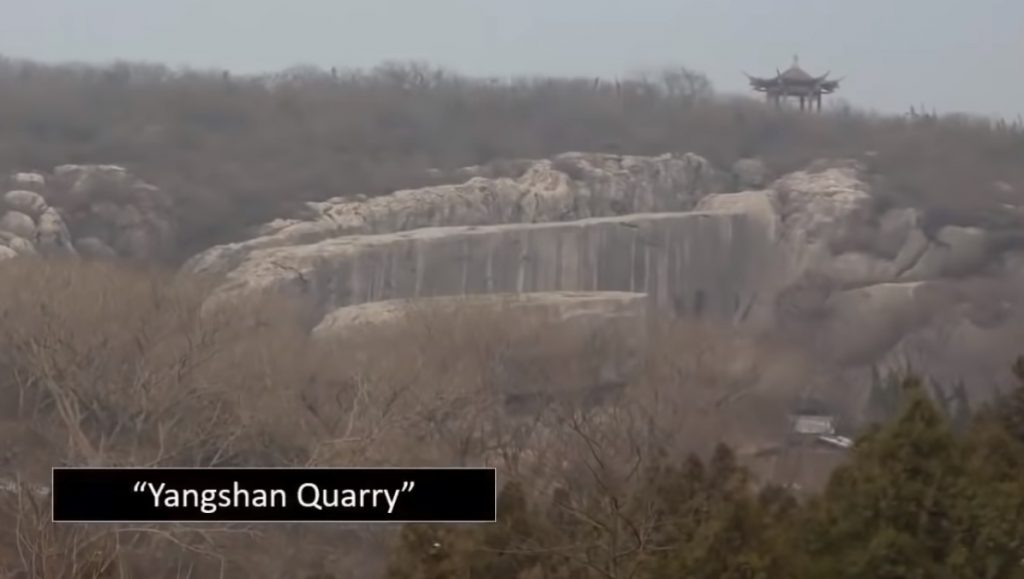 The Yangshan Quarry though is quite different from most other structures out there simply because of how mysterious and massive they really are.

Just look at these massive rocks and ask yourself who could have actually built anything with them in the first place? 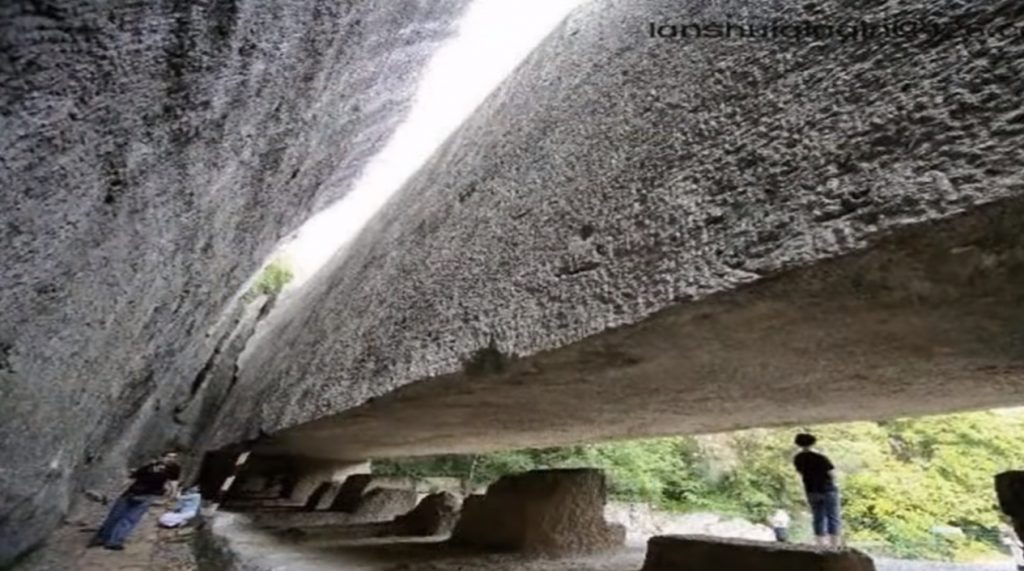 This is the question that experts have tried to answer themselves for the past years and as far as we know they haven’t been able to come up with a single proper answer to say the least.

We’ve come across hundreds of other stone structures over the years but the Yangshan Quarry is on a whole different level. 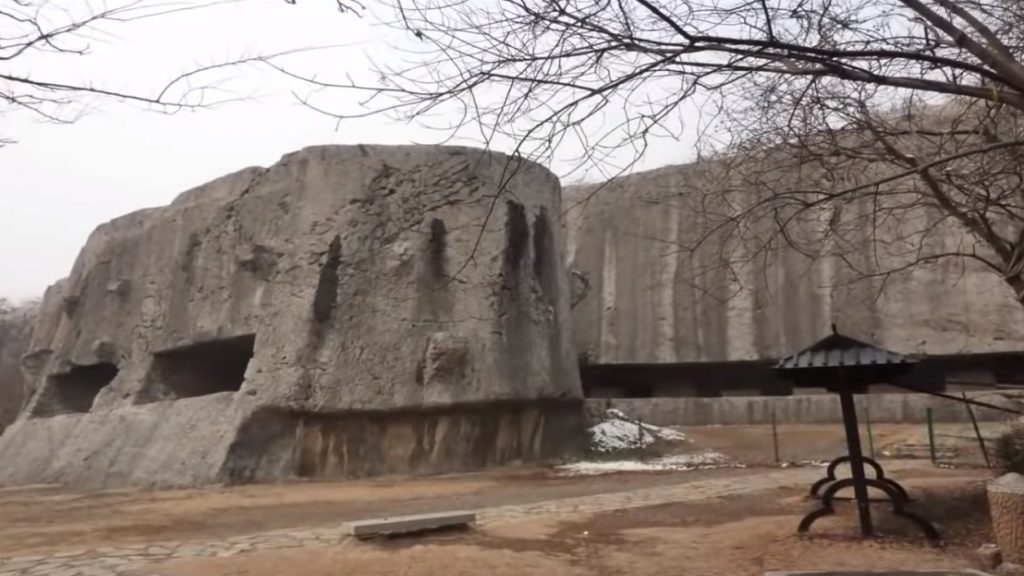 The rocks here are believed to weigh anywhere between a hundred tones to a thousand. 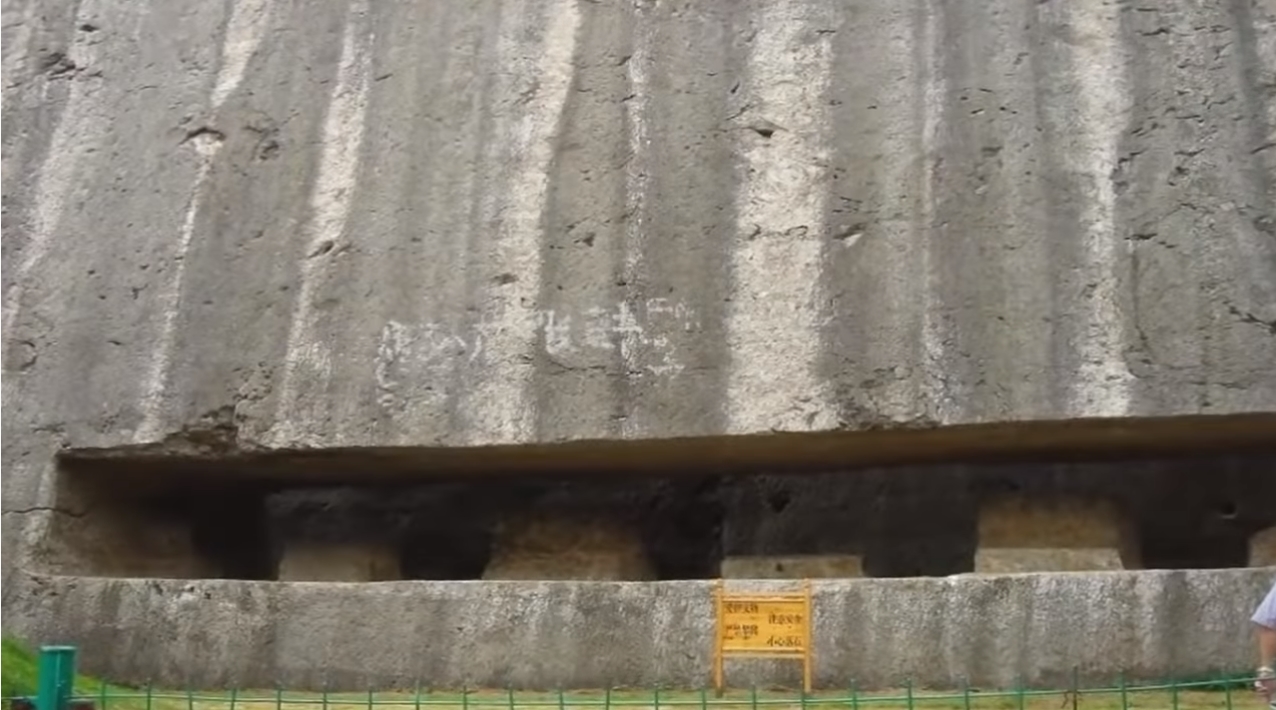 This is most likely proof of the fact that aliens came to our planet in ancient times essentially either forcing us to construct them or more likely giving us the tools and allowing us to do the heavy lifting. 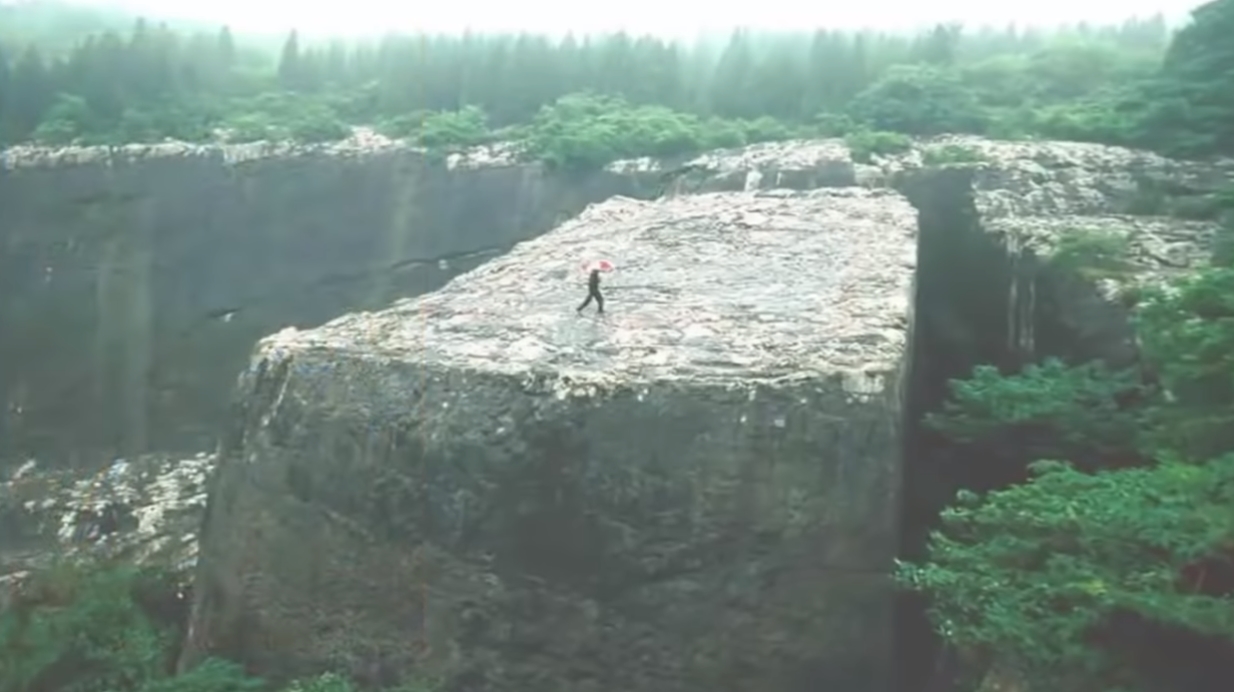 An interesting fact about this structure is that it was never completed. That’s right, whoever built it in the first place left mid construction as they reportedly had been chased away by something nearly cataclysmic to say the least, as no traces of them have been discovered since then.