The astrophysicists arrived at their findings by combining general relativity equations with an incredibly accurate map of the distribution of dark matter in the Milky Way: “the map was one we obtained in an analysis we carried out in 2013,” Salucci explains.

“Our analysis is important beyond the sci-fi theory because it proposes a more nuanced reflection on dark matter.” 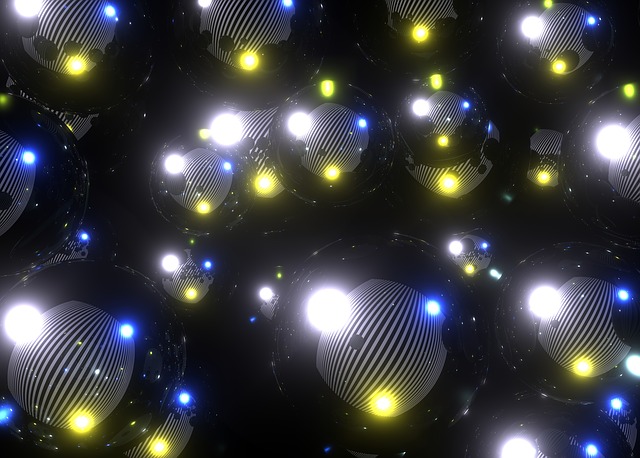 Dr. Miguel Pato of Technische Universität München says, “We know that dark matter is required in our Galaxy to keep the stars and gas spinning at their observed speeds.” “However, we really don’t know what makes up dark matter. This is one of the most pressing scientific issues of our time.”

Scientists have long attempted to explain dark matter by hypothesizing the existence of a certain particle, the neutralino, which has never been detected at CERN or observed in the universe, as Salucci points out.

Alternative hypotheses exist that do not depend on the particle, and Salucci concludes, “Maybe it’s time for scientists to take this problem “seriously.” “Dark matter may be a whole other world, or even a big interstellar transportation system. In any case, we should begin asking ourselves what it is.”

Apart from Salucci, the study’s other participants included Farook Rahaman (first author) of India’s Jadavpur University and a group of Indian and North American researchers.